Home » Megan Rapinoe to speak at ‘What Matters to U’

Megan Rapinoe to speak at ‘What Matters to U’

The University of Miami Student Government and Student Engagement Planning Agency will bring Megan Rapinoe to campus as part of the “What Matters to U” speaker series. Rapinoe is on the U.S. women’s soccer team. She made headlines this summer for her role in the 2019 World Cup and her work to fight gender inequality in sports.

Many members of the UM community expressed excitement about the upcoming visit of the two-time World Cup champion.

“I love everything about her,” said student Taylor Bresk, who followed the U.S. national team’s progress throughout the summer. 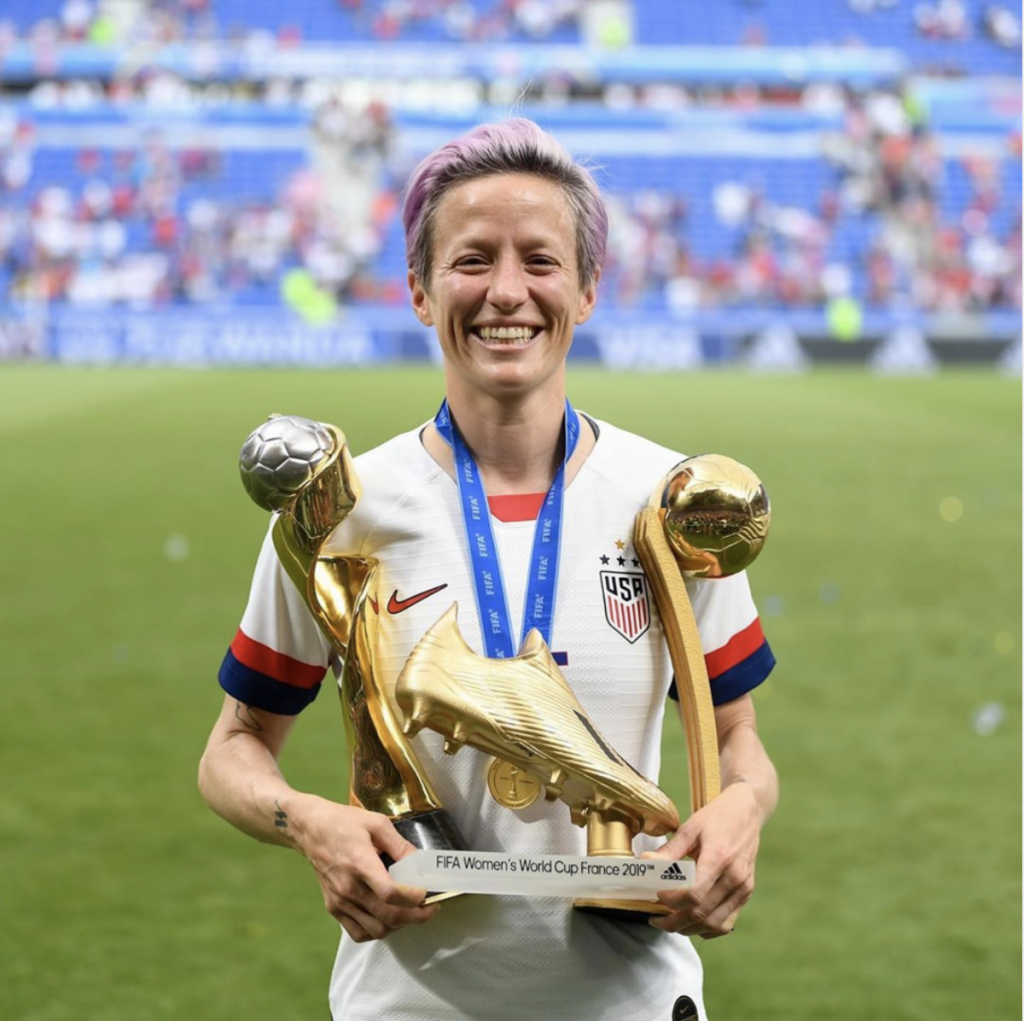 Senior Patrick Brodeur, the executive at large external in Student Government, echoed Bresk’s thoughts when he heard Rapinoe was coming to UM.

“I’m not a huge sports fan, but I watched the World Cup, and we need to support women’s sports and their fight for equality,” Brodeur said.

Despite the success of the U.S. women’s team, its players are paid less than members of the men’s soccer team. Rapinoe and her teammates have been vocal about the payment disparity, advocating for equal pay for women in sports. A lawsuit is slated for May 2020.

However, not all individuals are in support of her views. Some students expressed apprehension over her visit.

“I kept up and enjoyed watching the national team this summer,” said sophomore Nikki Hurtado. “I want to see Rapinoe as a representative of the team, but I’m worried about her being here and the reflection it has on the school. I would have looked at her opinions before inviting her,” she said referring to her beliefs on gender equality and expression of sexuality.

Rapinoe, 34, scored six goals in the 2019 FIFA Women’s World Cup in France, leading the US team to a first-place finish. Her six goals—including a goal in the final off a penalty kick—were tied for best in the competition and good for a Golden Boot. She won the Golden Ball as the tournament’s best player and was named the player of the match in the 2-0 win over the Netherlands in the final.

She has been a member of the National Team since 2006 and the club Reign FC in Tacoma, Washington since 2013.

“The purpose of What Matters To U is to bring thought leaders, change makers, and innovators to spark conversation and action within the campus community,” according to the Student Government website. “The program aims to provoke discourse about relevant topics often times not covered in the classroom, and to engage students with a variety of perspectives.”

The first two WMTU speakers were Bill Nye in February 2019, and Ken Jeong in April. Two additional speakers are set to visit campus this academic year.

For this series, tickets sales began online Oct. 2. A ticket is required to attend the event but does not guarantee entry– there are more tickets than available seats. Guests are encouraged to arrive early.

A limited number of students won meet and greet passes and will take pictures with Rapinoe before the talk begins.

The event is at 5 p.m. Thursday, Oct. 10 in the Shalala Student Center’s Grand Ballroom.