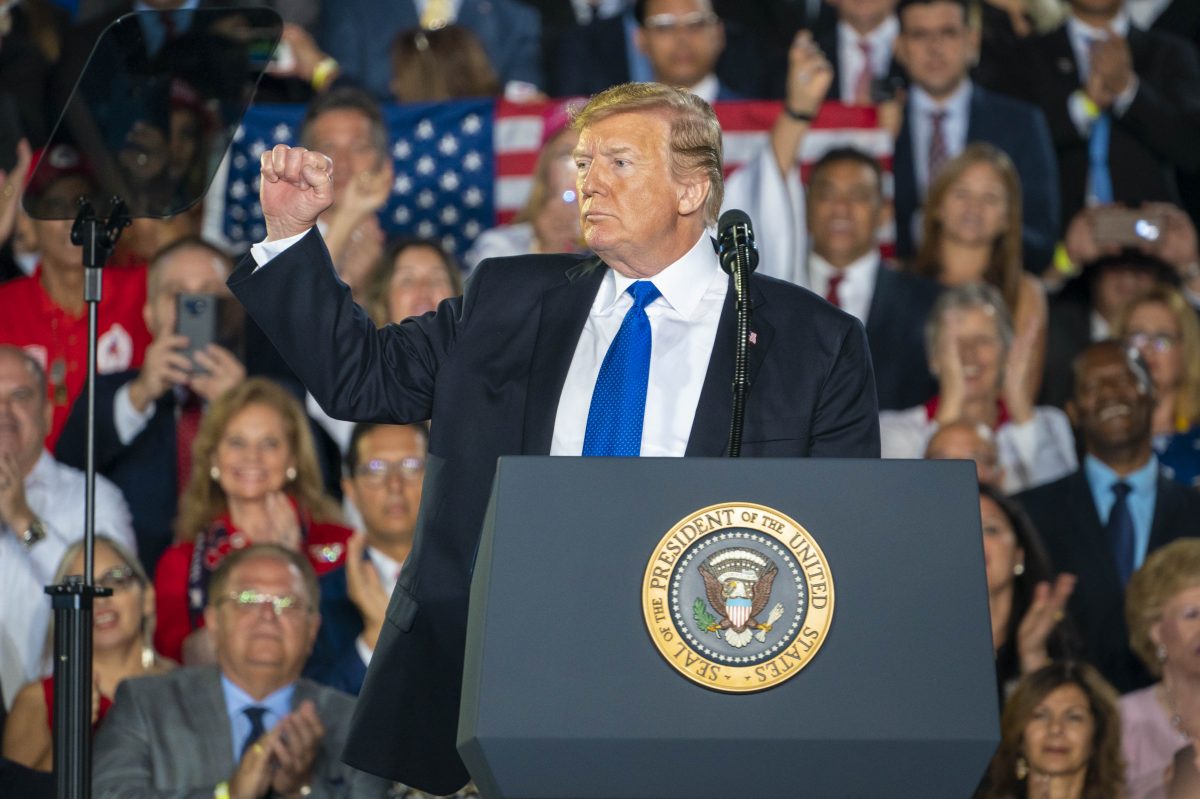 The U.S. House of Representatives announced the launch of a formal impeachment inquiry against President Trump last Tuesday. Speaker Nancy Pelosi made the announcement amid reports that Trump has abused his presidential powers and sought help from a foreign government to undermine former Vice President Joe Biden and boost his own re-election campaign.

Simply put, impeachment is a multistep process that goes beyond just the articles of impeachment. The U.S. House must first pass the articles. The defendant, at this point, has been impeached. No formal action is further taken in the House. It is then the role of the Senate to hold a trial and reach a conviction, which cannot happen without a supermajority vote.

This begs the question, what does the majority-Democrat House hope to achieve from passing articles of impeachment onto a Republican Senate?

Does the House not have any other legislation to discuss and vote on that may be more valuable than articles that won’t bring any action to fruition? When considering how the Democrats want to boost their own platform’s appeal in the face of the upcoming election, the smart thing to do would be to send big-ticket issues down the line that would stir up enthusiasm from Democratic voters. If the House could draft legislation concerning healthcare, reproductive rights or gun control and have those actions stopped by the Senate, the party can prove that they are actively trying to fulfill the agenda they have expressed to their constituents. If voters can see that the House is trying to follow through on their promises, but are being blocked by the Senate, they might be invigorated to vote more Democrats into the Senate.

More concerning than individual issues is the anomaly of Donald Trump. It is undeniable that this figure thrives on media attention. If the past has not already demonstrated that infamy doesn’t faze him, we need only look at the news right now. There are entire TV segments and columns of pieces just like this one dedicated to discussing just the very beginning of the impeachment process. As if the news didn’t already focus so much on Trump, this inquiry has shifted even more attention towards him and away from the active Democratic presidential candidates. From a Democratic action with the intention of taking him down, Trump has been given ammunition to further demonize his opponents in the eyes of his base.

The actions of the Democratic party appear almost self-destructive in nature. The chances of successful impeachment and the political pay-off for the DNC seem slim since history has shown that precedent and expectations don’t slow Trump down.

Inés Eisenhour is a freshman majoring in political science.