Home » Gandhi Day lets students give back to local community

Gandhi Day lets students give back to local community

Gandhi Day is the largest day of service at the University of Miami. With a yearly average of about 400 students, Gandhi Day has impacted the lives of many in South Florida for seventeen years.

Meghana Chapalambdug, a senior majoring in neuroscience, and James Lai, a junior majoring in Biomedical Engineering, are the co-chairs of Gandhi Day. They are tasked with leading the organization and ensuring that everything runs smoothly.

“My role is really to take a backseat; however, my team is the most important thing, and without them, I couldn’t do anything,” stated Lai when asked about his role in the facilitation of Gandhi Day. 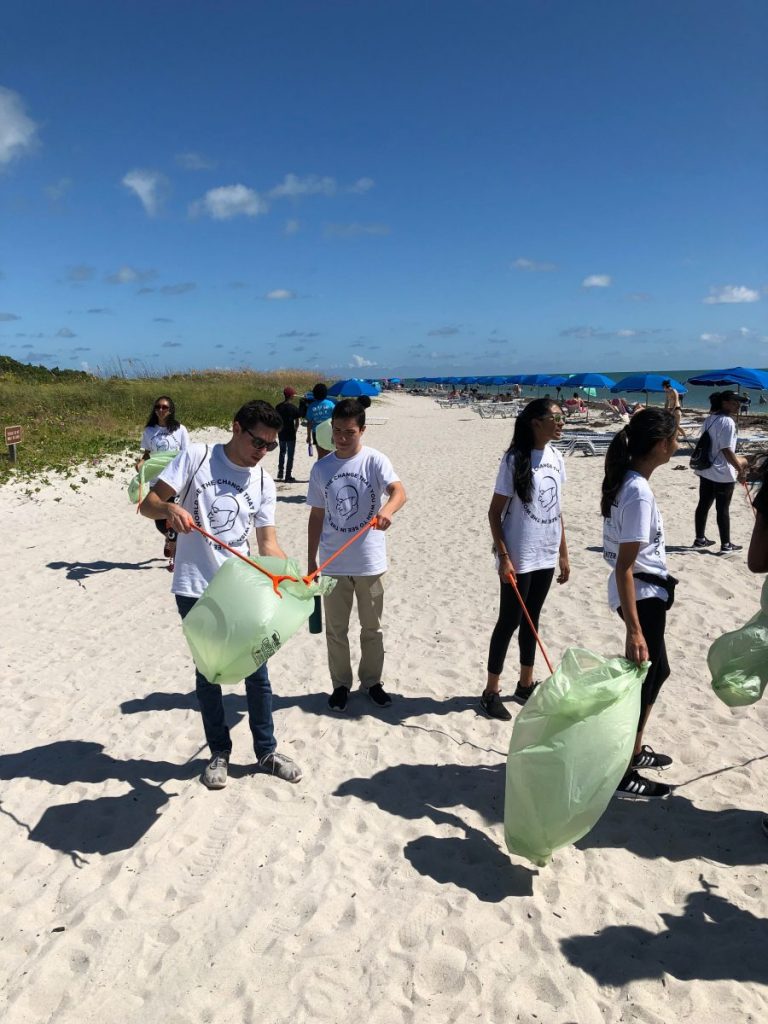 According to Ajiri Uzere, a sophomore political science and psychology major who volunteered this year for the first time, all of the different sites have different effects on the volunteers.

“A lot of students when they come to the University of Miami think Miami is so glamorous, but they don’t realize that there are a lot of areas of Miami that aren’t rich,” said junior Albany Muria, a political science major who served this year on Gandhi Day’s event day committee. “Even if you just go to a park and do some work there, it gives you a sense of appreciation for what the city has to offer,” she said.

“People come back, and they’re dead tired, but you can just see and sense that they’re happy to spend their day giving back,” Muria said.

Shrey Patel, a political science and communications sophomore, was a site leader for the first time this year. According to her, Gandhi Day hopes to “foster a passion for civic engagement and service.”

Gandhi Day usually falls around Mahatma Gandhi’s birthday––Oct. 2. Gandhi was a champion for service, civic engagement and peace and still, today serves as an example to the rest of the world. 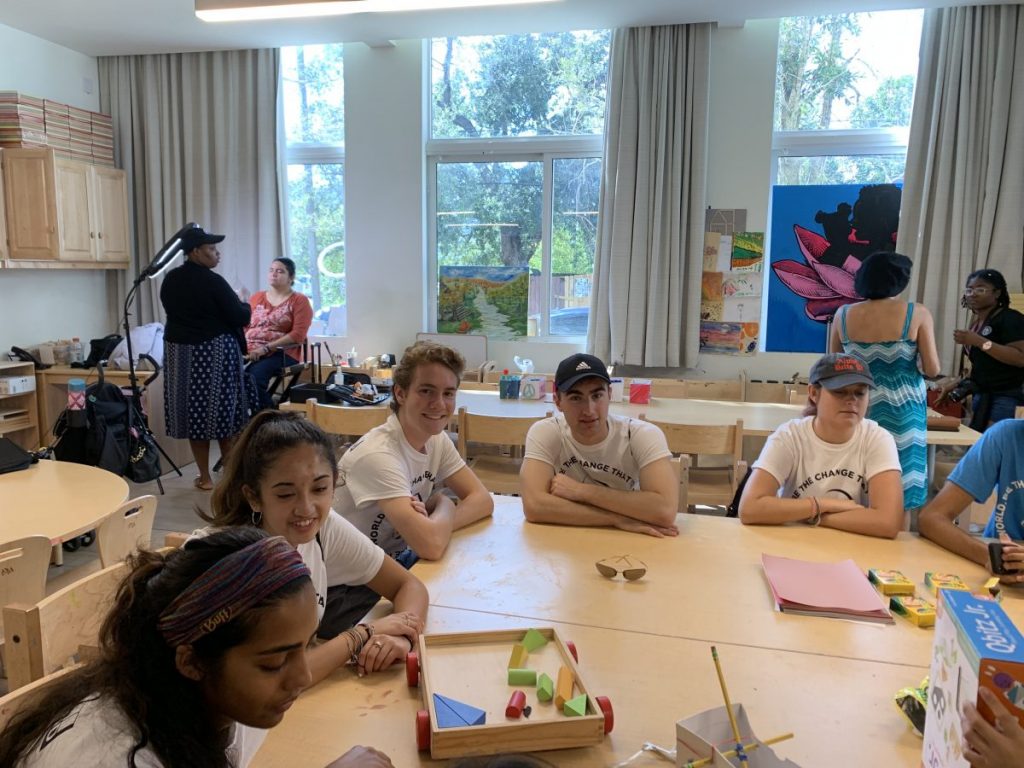 “He had a sense of civic duty that inspired his life,” Chapalambdug said. “He would do things to inspire but also take care of his fellow citizens. As UM students, we have an obligation to the community we live in and anyway we can help it we should,” she said.

Pre-med freshman Sebastian Khairkhahan, majoring in music, said, “giving back to the community is one of my passions. I’ve been involved in community service for my entire life, as long as I can remember.”

Khairkhahan volunteered at the Lotus House, a shelter in Historic Overtown for women who have been domestically abused. During his time there, he entertained the children of some of these women who were preparing for a dance that took place that night. “I love working with kids. It’s really important to create a strong community,” he said.

Uzere helped clean up the shores of Bill Baggs beach in Key Biscayne. She spent the day picking up bits of plastic and litter that were buried in the sand and seaweed with other volunteers. She said, “as people who are privileged, as people who have the ability to do something, it’d be nice if we did.”

Ashley Chapelle, a senior triple majoring in criminology, sociology and Spanish, was another site leader this year. “I would like for us to see that with all of the different sites we are able to go to and impact in one day, it doesn’t only have to be one day, this can be something we do on the regular, that this can be something that we do on the regular,” she said. 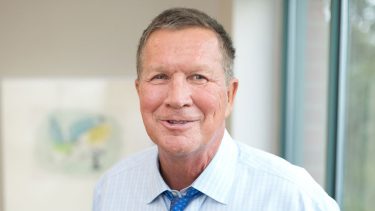