The University of Miami’s award-winning a cappella group, BisCaydence, has been busy juggling new songs, album releases and national competitions.

The group is a seven-year veteran of the International Championship of Collegiate A Cappella. In 2019, BisCaydence competed in ICCA’s regional competitions in Orlando, then North Carolina.

Their exemplary performance placed them in the ten out of 450 collegiate a cappella groups that moved on to the competition’s final round in New York City, where they placed second.

With unimaginable feats and high competition scores year after year, it is clear that BisCaydence is great at what they do.

The group usually has 18 to 20 members at a time, all of whom are undergraduate students. Most have some affiliation with UM’s Frost School of Music, but many are not music majors, joining simply because of their passion for singing. 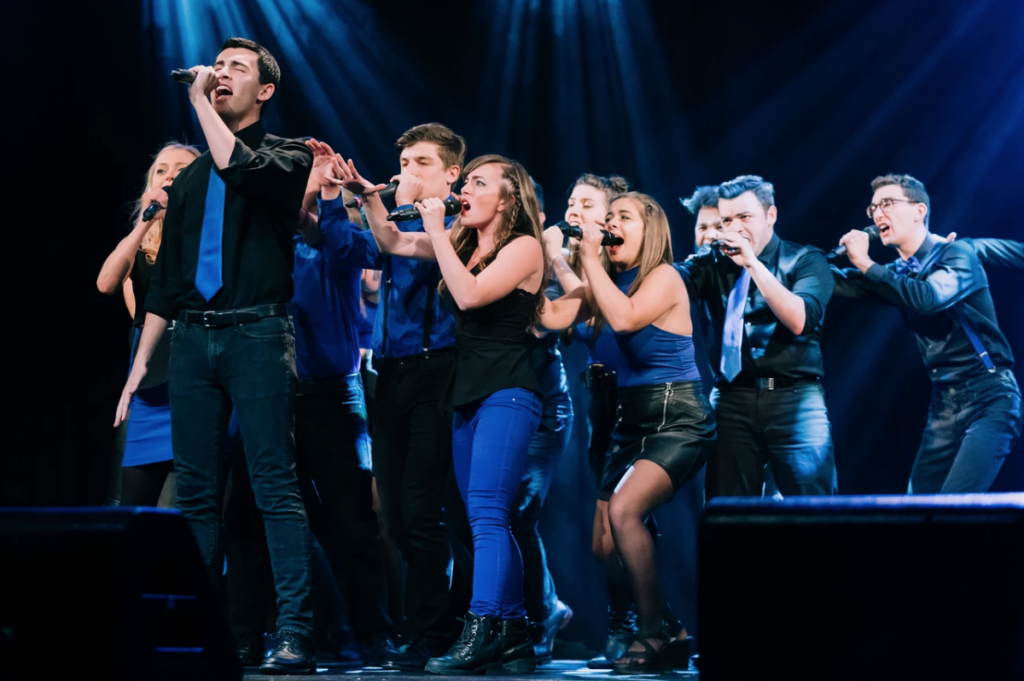 Scott Gelb is one of these anomalies. Gelb, now a junior in the business school, has been a member of BisCaydence since his freshman year. Scott was involved in choir and a cappella groups in high school and is passionate about music, like the other members of BisCaydence.

“I wanted to keep that going in my life,” said Gelb, who is currently BisCaydence’s business manager.

It may not be surprising, then, to learn that some of the group’s current and most integral members do not have backgrounds in musical training.

“We have members who don’t know how to read music or whose only experience with singing was in church,” Gelb said. He describes BisCaydence as “a collection of people who love UM, who love music, who want to spread diversity through music and have fun while doing it.” 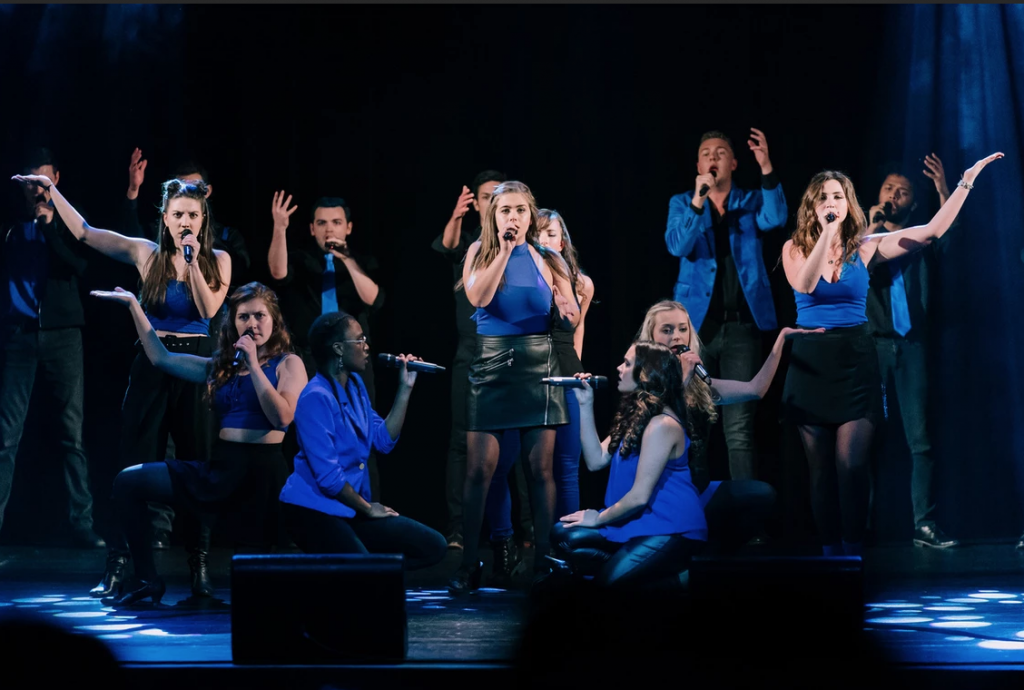 On Sept. 27, BisCaydence released their latest single, “Lost In Japan.” They are also working on an album of songs they performed at ICCA competitions, which will be released Oct. 4.

In the future, BisCaydence plans to compete in new competitions, some of which include the Los Angeles A Cappella Festival and Boston Sings A Cappella Festival. For now, the group will keep rehearsing and spreading their love for a cappella on campus and with the nation.

BisCaydence encourages UM undergraduate students to audition to become new members. They hold auditions at the start of every fall semester and occasionally in the spring. BisCaydence allows students of all majors and musical backgrounds to audition, even if they have no prior musical training. Email biscaydence@gmail.com for inquiries.