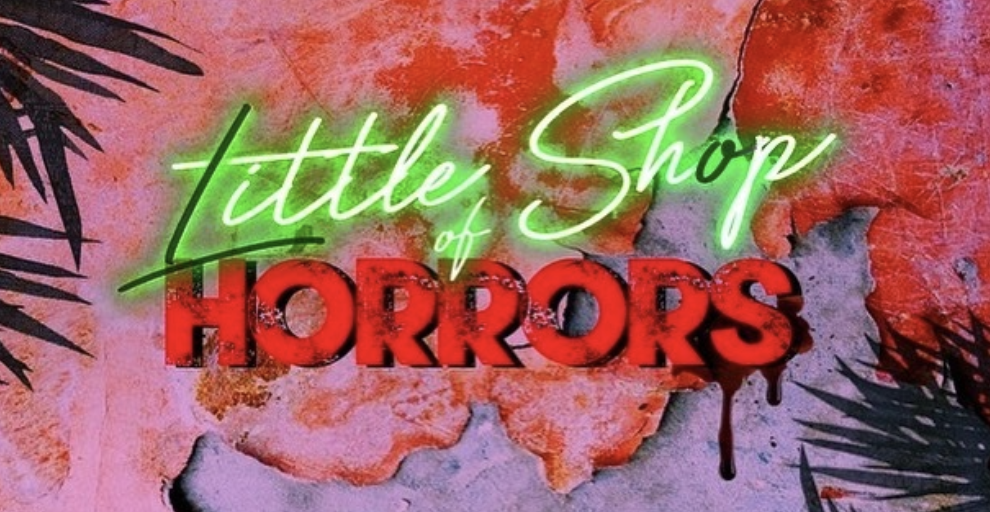 The Jerry Herman Ring Theatre will kick off its year and start the 2019-2020 season with a reenactment of a classic American musical, “Little Shop of Horrors,” starting Sept. 26.

The sci-fi horror musical, which will run until Oct. 5, premiered Off-Off Broadway in New York in 1982 and follows the story of a florist shop worker who raises a plant that sings and eats human flesh. The musical was adapted into a film of the same name in 1986. Because it is revered as a classic, the Ring Theatre’s rendition of this musical won’t stray far from the original.

There is a small change however: location. The original musical was set in a skid row, an impoverished urban area, but UM’s rendition will use Miami as the setting.

Maria Usaga, the box office manager at the Ring Theatre, reaffirmed this choice.

“Because this show is set in our own backyard, you’ll see little references specific to Miami-like botanicas,” Usaga said.

“You’ll find a lot of those around Miami like on NW Second Ave. in the ’90s where our show was set,” Usaga said.

Usaga, who has been working for the university since January and has previously worked on larger productions at the Adrienne Arsht Center, praised the students’ hard work and the faculty’s dedication.

Director Gregory Brown encourages everyone to come see the play, saying it can can move and entertain anyone regardless of their theater knowledge.

“It’s a great work of musical theater,” he said. “If you’re not somebody who is typically in a theater, you’re just going to see a great work of theater that’s tremendously entertaining, fast-paced, funny and touching.”

The musical will also touch on themes that could prove to be beneficial in this new decade, Brown said.

“I think a lot about the economic determinist messages that are in the play and how much the play is about class difference and how that forces certain sect of our society into really challenging difficult choices,” he said. “I think it’s something that rings incredibly true in 2019.”

WHAT: “Little House of Horrors” musical

WHERE: The Jerry Ringman Theatre