Last week, Sam Smith became one of the most high-profile celebrities to identify as gender non-binary. As an Oscar and four-time Grammy winner, Smith’s announcement almost immediately reached a worldwide audience. The 27-year-old singer-songwriter took to their Instagram page of 13.4 million followers to publicly announce via picture with a paragraph-length caption explaining what they called “a lifetime of being at war” with their gender.

The photograph simply said, “My pronouns are they/them,” and the caption dove further into Smith’s emotional struggle of embracing their identity and overcoming fear of announcing it. Smith tagged 15 activists and leaders of the non-binary and transgender community in effort to field questions regarding the exact meaning and implications of being gender non-binary.

Among this was Queer-Eye’s Jonathan Van Ness. Van Ness has been very vocal in defining his understanding of being non-binary. He prefers “he/him” pronouns, but considers himself “gender queer” or “gender nonconforming.” In an interview with Out Magazine earlier this summer, Van Ness said, “Some days I feel like a man, but then other days I feel like a woman.”

Although reactions to Smith’s announcement have been overwhelmingly positive, there are a few instances of blatant unwillingness to accept their choice or even respect their pronouns.

First-year UM student, Samantha Hill, commented on Smith’s announcement as “something she saw coming.” She, like most internet-active people, saw the news fairly soon after its release but was not surprised by Smith’s choice. 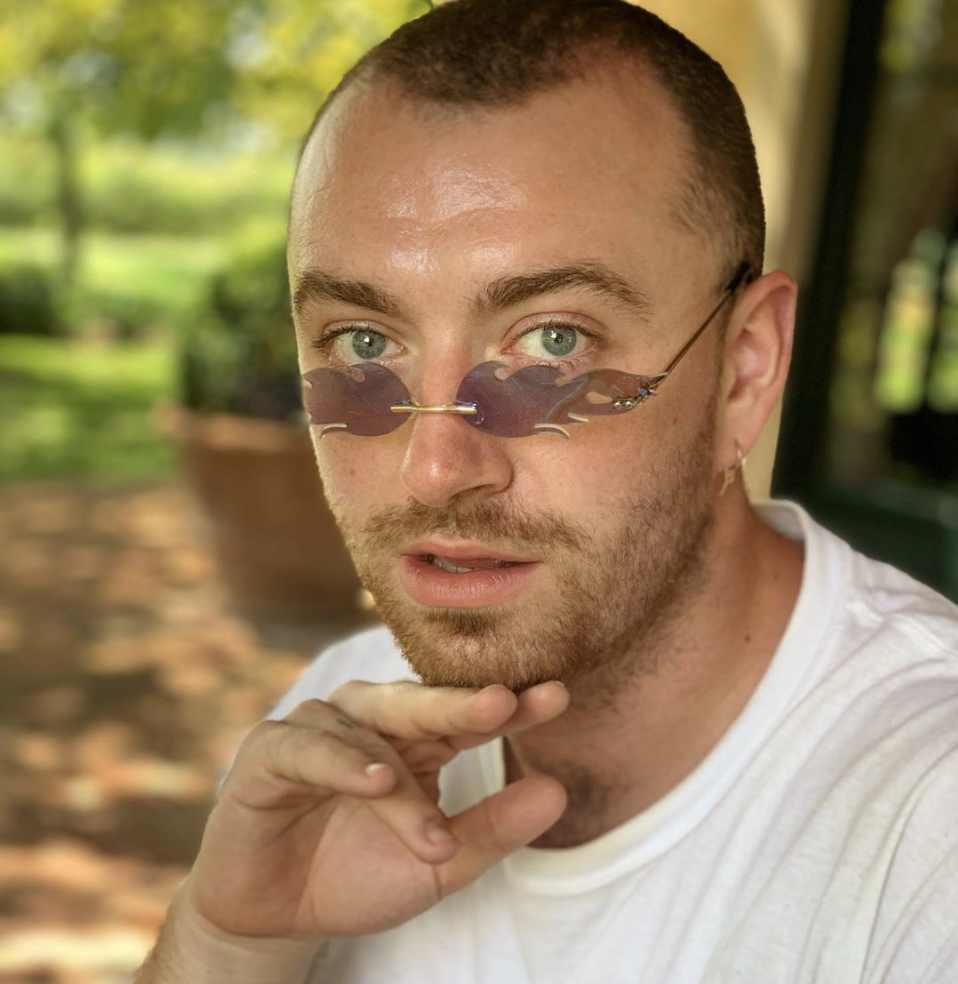 Hill had previously read interviews where Smith had talked about their struggle to find where they belonged on the gender spectrum. Hill, however, said she was shocked by the Associated Press’ lapse in judgement.

“Since this is such a big and important social movement right now,” she said she sees the AP’s article as “a major screw-up.”

Other students took to social media to express their feelings, one of them being senior Ahli Switzler.

“I am a non-binary person,” they wrote in a Facebook post Sept. 14. “I am gender neutral, and every single day since coming out, people have misgendered me.”

Switzler said they use humor to laugh it off when people misgender them, but seeing the negative comments on Smith’s announcement post has been difficult.

“How little it is taken seriously just absolutely destroys me,” they said. “I know there are bigger things out there right now, but just treating people as people and recognizing it’s not easy to come out even today should be the bare minimum. Also for the last goddamn time, they/them is a singular pronoun.”

Even America’s oldest dictionary recently took a step towards institutionalizing the use of “they” as a singular pronoun. The updated definition of the word now says “used to refer to a single person whose gender identity is non-binary.”

In a blog post, Merriam-Webster stated in regards to arguments that the singular use pronoun “they” is grammatically incorrect and conversationally confusing.

“Regardless of what detractors say, nearly everyone uses the singular they in casual conversation and often in formal writing,” it said.