Frost School of Music graduates turned best friends Amy Gionfriddo, Brian Gross and Max Molander formed an alternative pop-rock band during their time at the University of Miami. Following graduation, they moved across the country, now living in Los Angeles, to chase their music industry dreams. 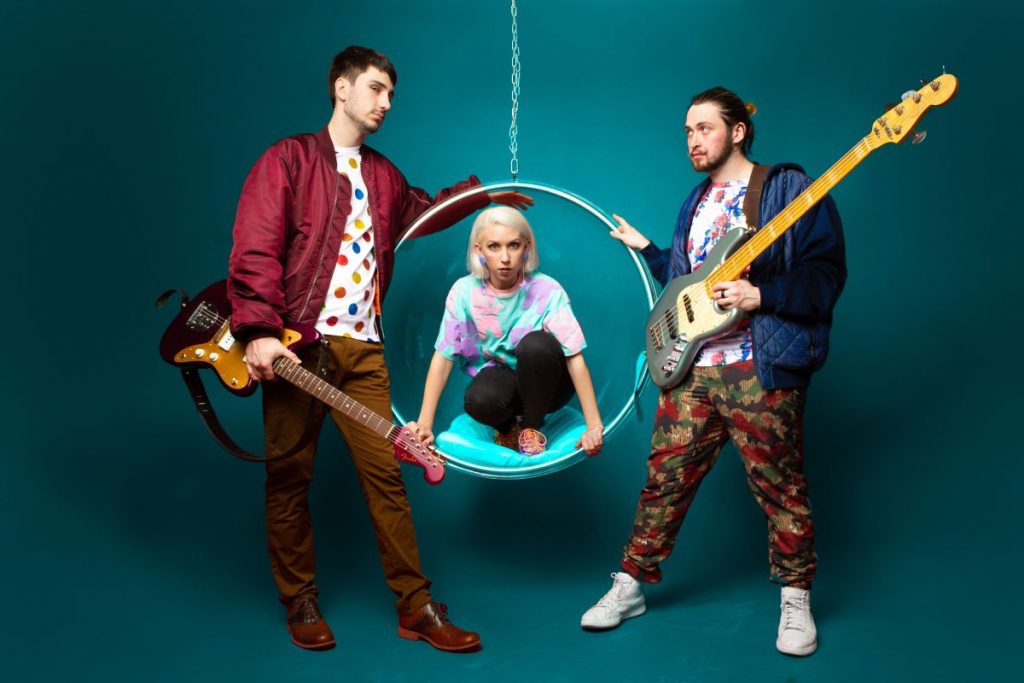 It only took the genre-bending trio 18 months to be signed by independent record label Blue Élan. Their unique sound is dubbed “cerebral, atmospheric pop-rock,” with Gionfriddo’s chilling yet ethereal voice making the blend of spacey beats stand out without being overpowering.

The name of the band, derived from the feeling of biting into a York Peppermint Pattie, is Mint Trip. It is an ode to that instant rush of minty mayhem that perfectly parallels the type of music they produce– fresh, a bit chaotic, but most importantly, a unique experience. Or dare I say, a trip.

Mint Trip knows that their sound isn’t the “norm,” and they’re okay with that. Unlike the programmed and extremely repetitive content the music industry is currently producing, Mint Trip isn’t afraid to make music that is completely different from everyone else’s sound. While the band knows they are taking a leap of faith by not conforming to a specific type of genre, they hope that their unique sound will change people’s perception of music and hopefully be a part of a new, less conformist era in music. 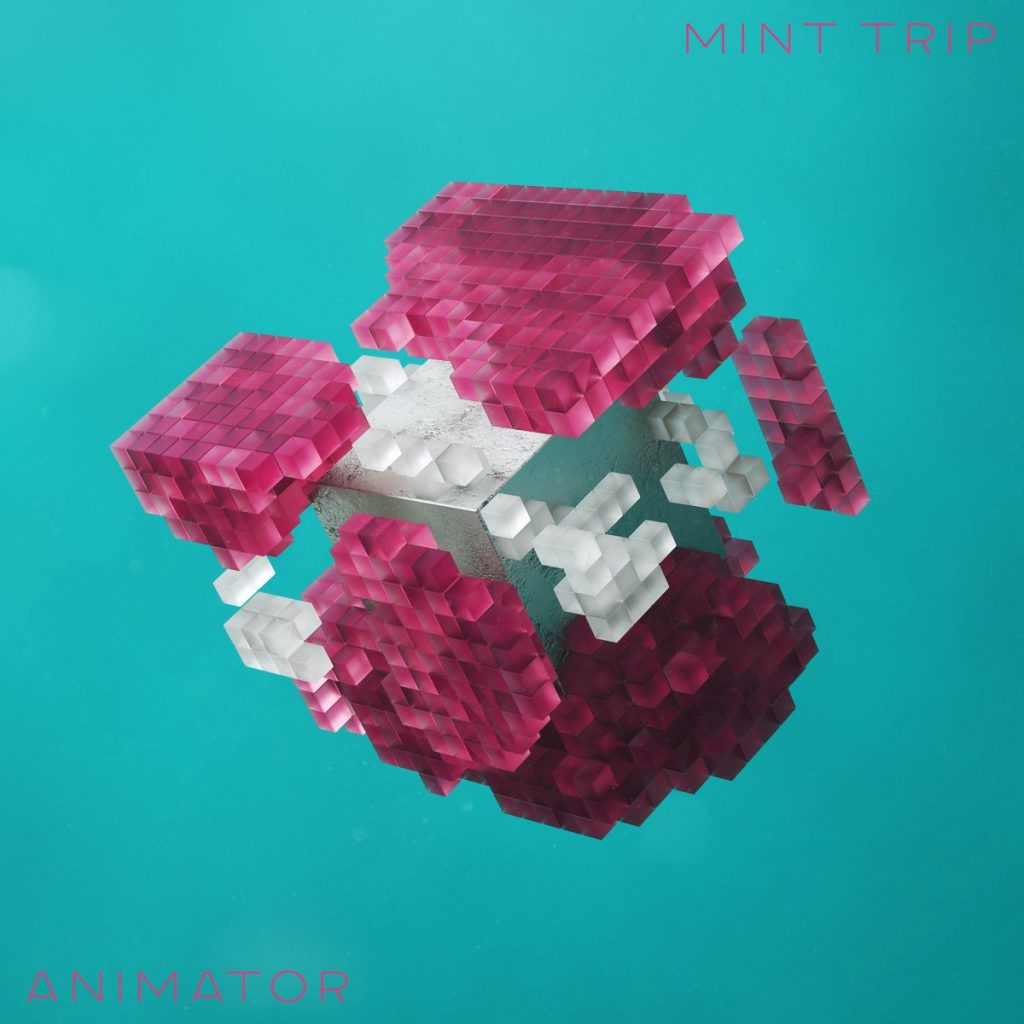 Their debut album “Animator,” which came out on Sept. 6, is the first official step to becoming a serious, successful band that breaks down barriers and holds nothing back.

Though “Animator“ is not my usual music of choice, it is unlike anything I have ever heard and definitely worth giving a listen. Just because I did not vibe with it doesn’t mean you won’t. Click here to listen and decide for yourself.