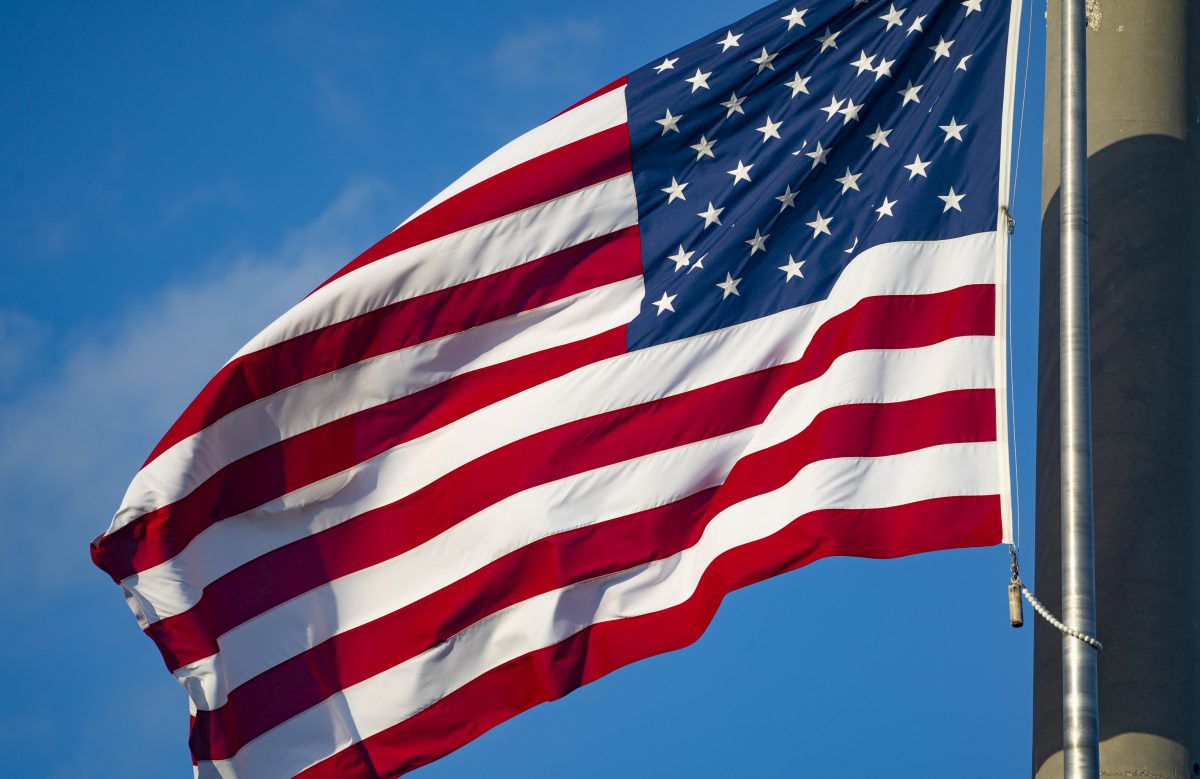 The Democratic primary elections are approaching, and in February Americans decide which candidate will run against Donald Trump in the 2020 presidential election. To prevent low voter turnout rates, Get Out the Vote is on campus with the aim of mobilizing students to participate in the democratic process.

The organization has one main goal: to ensure that every student is registered to vote.

GOTV, which is part of UM’s Butler Center for Service and Leadership, holds training sessions for voter registration ambassadors. They teach students how they can register their peers on campus.

“I wanted to get involved because I feel like a lot of people don’t realize that their decision to vote or not to vote affects other people more than just themselves,” said Albany Muria, the GOTV president. “That’s something I really try to emphasize when we meet up to do voter registration drives.”

“We really emphasize non-partisanship as part of our initiative,” said Sabrina Ullman, a junior who runs the ambassador training program. “We don’t want to scare away one party or another from registering to vote. It’s more important that people go and vote and have a say in it. People are seeing more of these issues and say, ‘Hey we want change, we want to vote.’”

Many young people are demanding change, with hot-button issues such as gun violence and climate change spurring students into action. After years of low voter turnout rates among young people, the 2018 midterm election saw 31 percent of young voters exercising their civic duties— the highest turnout for a midterm election in the last 25 years, according to The Center for Information and Research on Civic Learning and Engagement.

GOTV works to increase this number with every election, encouraging passion for politics and rejecting apathy.

Political science professor Arthur Simon encourages young people to be involved in the democratic process and advocates for lowering the voting age.

“The actual process of voting is addictive— go on election day you will see people in line for hours,” said Simon. “I firmly believe if highschool students, 17 or even 16, if they could vote once before ‘leaving the nest,’ I believe they will be voters for life.”

Time will tell if more students will turn out in the 2020 presidential election in the same way they did for the 2018 midterm. But, for the GOTV team, “being too busy to vote” should not impede students from exercising their right to participate in democracy.

“I don’t see busy as a valid excuse because it takes 2 minutes to register,” said Ullman. “It’s your right as a U.S. Citizen to vote, so why not?”