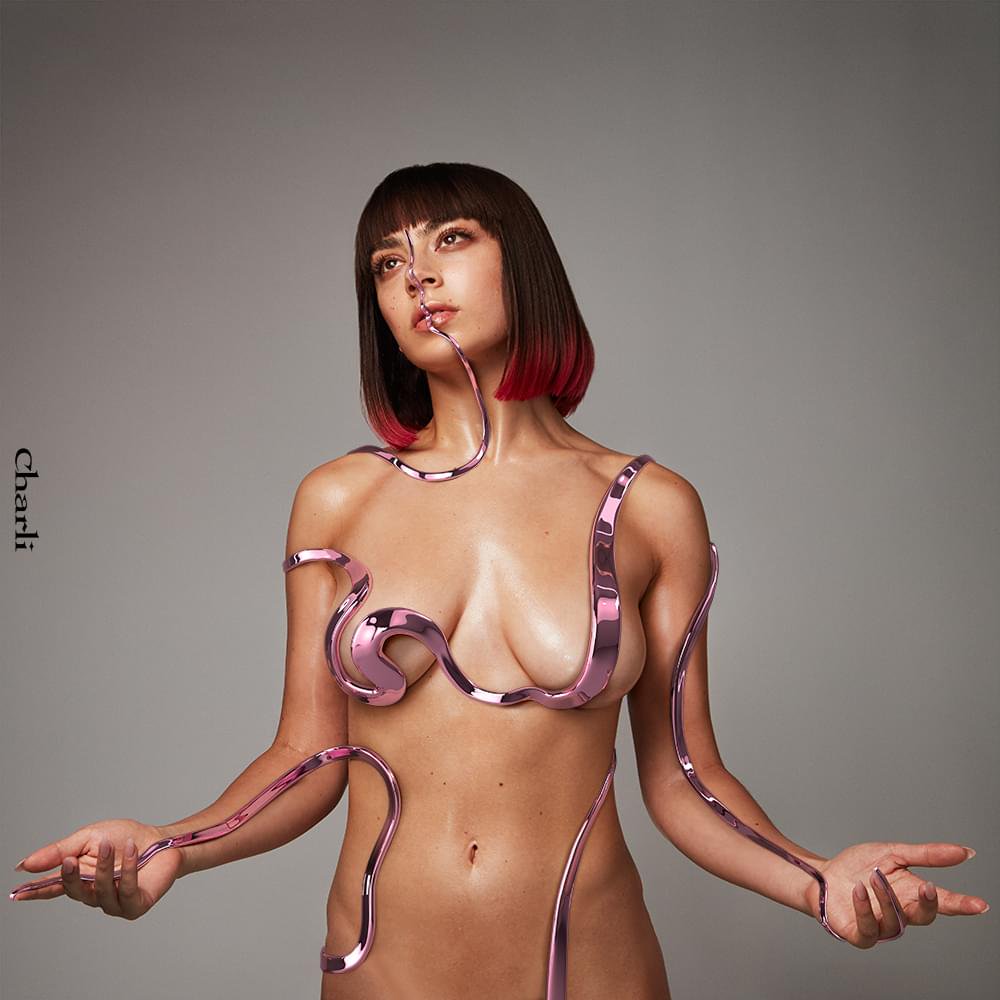 Charlotte Aitchison, better known as Charli XCX, is one of Britain’s top music success stories. Although the singer has long since been a visible player in the U.S. music scene, her fame was primarily built on spontaneous singles such as “Fancy” with Iggy Azalea and “Boom Clap,” which was featured on the “The Fault in Our Stars” soundtrack. With her third studio album, “Charli,” she proves that she is much more than the occasional radio hit; she is the pop star of tomorrow.

With futuristic synths, telling lyrics and a remarkable ear for catchy hooks, Charli XCX has created an album that has listeners experiencing both the euphoria of singing with their friends and the sorrow of love and loss. It is a delightful marker of identity and change of pace for the rising star.

The 15-song album has notable features from Lizzo, HAIM and Troye Sivan, which two songs released as singles over the last year. Songs “1999” and “Next Level Charli” are exquisitely crafted bangers with uplifting digital sounds that listeners can’t help but daydream about. There is also “Gone”– a song about turning to alcohol to forget about the feeling of being alone– and “I Don’t Wanna Know,” which is a love song about the fear of losing someone.

“Charli” is an album that exists in a world of its own. It sounds as though it were created on another planet, one where aliens drink vodka and listen to music on old CD players. To some, it may seem as though it doesn’t make sense; others might question her musicianship completely. But, for listeners who have ears for cutting edge dance-pop, it works perfectly.

“Charli” has a sort of magic to it. Perhaps it’s the perfect mix of the ’80s pop sound displayed in “Warm” and present day electronic dance sound heard in “Blame It On Your Love” and “Click,” all combined with the party-privileging Charli XCX we know and love.

Charli’s exploration of her own personal highs and lows help push her into refreshingly honest territory. Not only does she sound liberated and empowered, but her fans feel more connected to her than ever before. By the end of the album, it becomes clear that Charli (as usual) is at the top of her game, constantly pushing the boundaries for every artist in pop music today.