Summer 2019 was undoubtedly characterized by the phrase “Hot Girl Summer.” From Instagram hashtags to Twitter memes to large brands employing the phrase on their social media pages, these three words were impossible to avoid. But where did having a “hot girl summer” come from, and— more importantly— what does it really mean? How, with summer officially ending in less than ten days, does the idea transition into the school year? 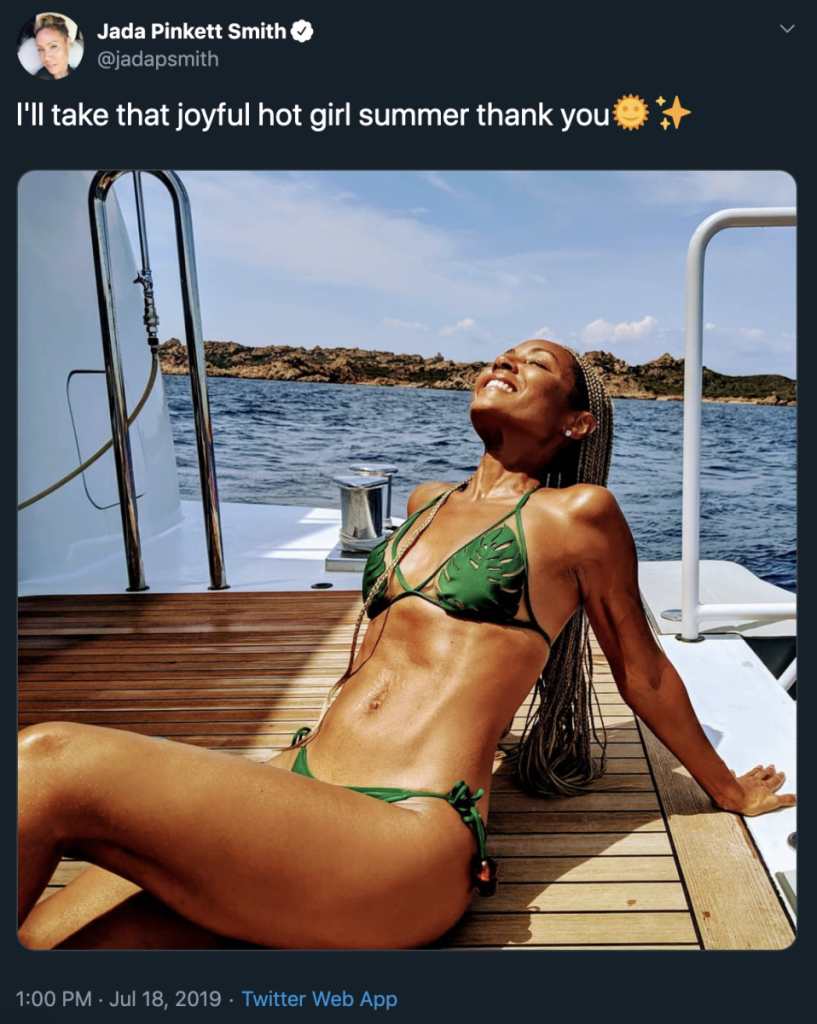 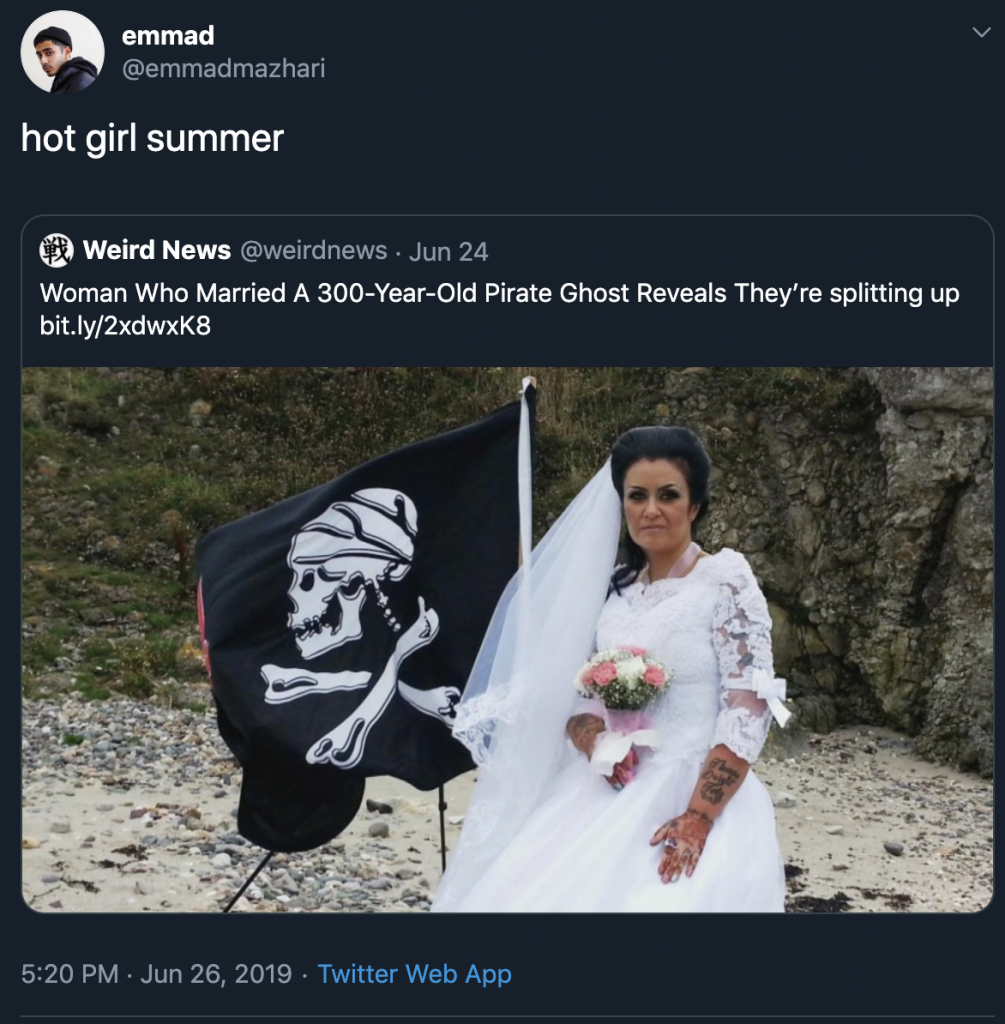 Earlier this year, 24-year-old rapper Megan Thee Stallion released her mixtape titled “Fever.” Though already well known in the hiphop community, Megan’s dedication to her identity as a “hot girl” and down-to-earth personality skyrocketed her to stardom, so much so that the college student signed with Jay-Z’s Roc-Nation family this past weekend.

However, Megan’s “hot girl” hustle was in the making long before this year. On her first mixtape, titled “Tina Snow,” the song “Hot Girl” was dedicated to all the girls who make it “pop, pop, pop.” She encouraged all her “hotties” (which is what she calls her fans) to work hard instead of tapping into their insecurities. Real “hot girls” don’t let anything, not even themselves, interfere with their goals.

Megan Thee Stallion’s movement was a long time coming, with the star amassing a following on social media from her impressive radio and instagram freestyles. Fans recognized and admired the young rapper’s drive and soon flipped being a “hot girl” into having a “hot girl summer.”

When asked what “hot girl summer means” Megan responded, “It’s about women and men being unapologetically them, just having a good-a** time, hyping up their friends, doing you. You definitely have to be a person who can be the life of the party and just a bad b*tch.”

Whether it’s posting selfies on social media or just celebrating one’s achievements, “hot girl summer” is an incorporative, non-gendered movement that has definitely left its mark on pop culture. It’s an ode to all people, regardless of gender or age, living their best lives unapologetically and trying to make the most of what they have. 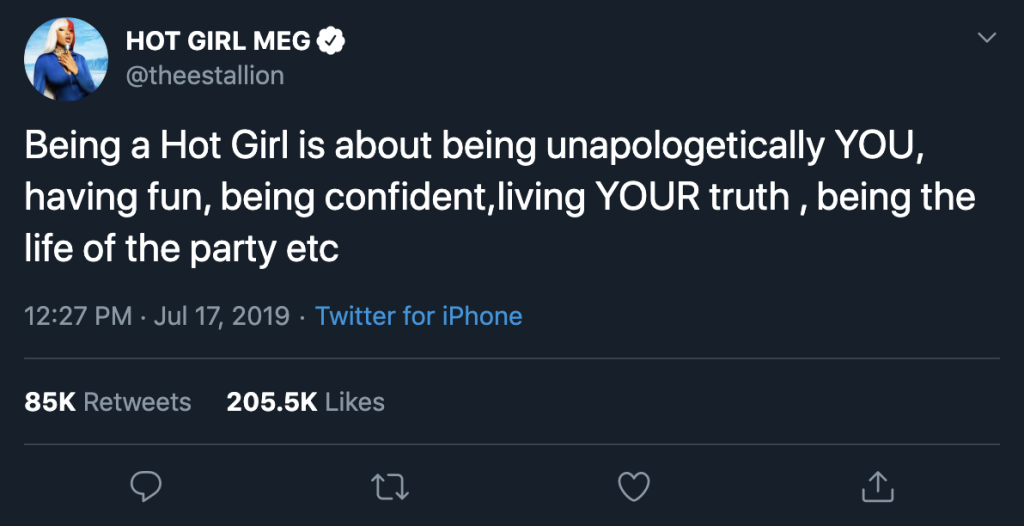 Megan The Stallion takes the Twitter to explain what being a "Hot Girl" means to her. Photo credit: Twitter, @theestallion

As fall comes around and we all settle into our routines, Megan— a college student herself— assures us that the “real hot girl sh*t” isn’t over. After speaking with Access Hollywood at BeautyCon LA 2019, Megan discussed her plan as she returns Texas Southern University.

“Being a hot girl is a lifestyle,” she said. “Everyone knows I’m still in college, [so] it’s gonna be a real hot girl semester, you know what I’m saying? Real Hot Nerd Fall, so I’m just about to start puttin’ on for all my school girls.”

College is all about setting up your career while enjoying your youth, and Megan’s movement has motivated all of us this year to hustle just like she does. 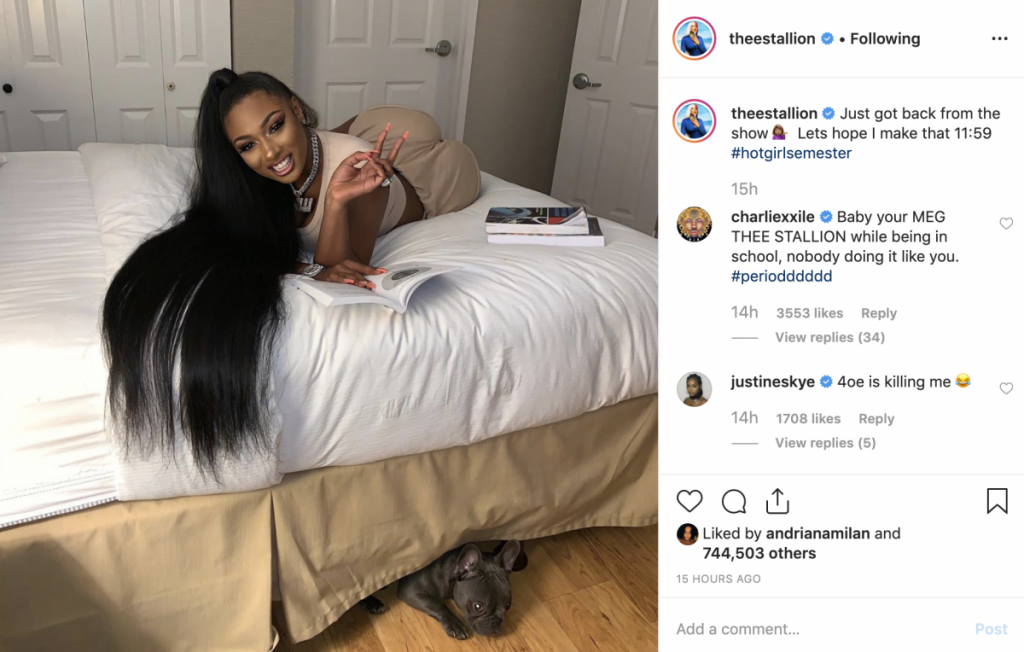 In tandem with Megan’s plan for the fall semester, Edge wants to highlight a few “hotties” taking this semester by storm and feature inspiring women who are working hard, playing hard and getting stuff done. Email edge@themiamihurricane.com to nominate your friends or share your own story.