The catastrophic Hurricane Dorian severely battered the Bahamas, particularly the Abaco islands, and several cities along the eastern shore of Florida earlier this month. Dorian was pushing 165 mph maximum sustained winds as it moved out of the Caribbean, leaving a trail of destruction in its path. Bahamians sought safe havens in schools, churches and shelters as trees were knocked down, roofs were torn off and cars flipped.

The University of Miami canceled classes after 12 p.m. on Friday, Aug. 30, through Tuesday, Sept. 3. Several UM activities and club organization meetings were rescheduled or canceled.

“I was kind of stressed because like many students on the campus I had never had to deal with the actual possibility of a hurricane occurring before,” said Matthew Morrison, a sophomore majoring in health science from Columbus, Ohio.

As the forecast advisories announced Dorian’s climbing intensity and the possibility of making landfall in Miami-Dade County, many students decided to evacuate campus, purchasing plane or bus tickets to their homes out of the state at the last minute.

“I decided to go back [home],” said Matthew Uva, a sophomore majoring in civil engineering from Miami, Florida. “This was because I had to put up shutters for my house.”

Morrison also opted to evacuate, but said flights out of Miami were rare and expensive.

Some students decided to stay on campus or in other parts of South Florida despite various weather reports of Dorian’s increasing strength. 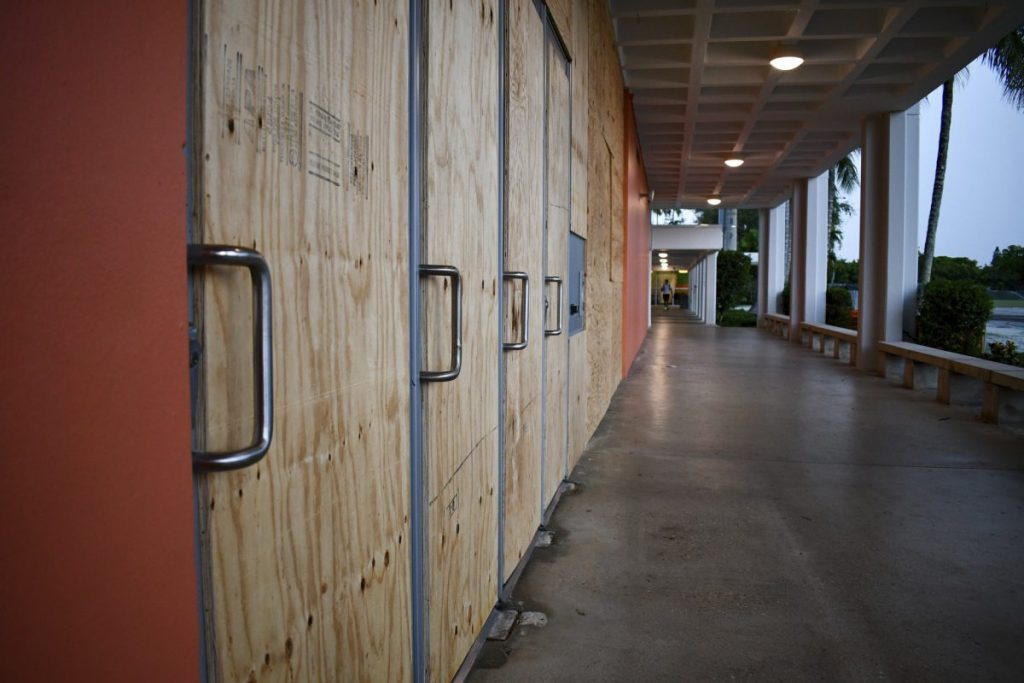 “I feel like the dorms are one of the safest places to be during the storm,” said Leah Harper, a sophomore majoring in computer science and mathematics from Oviedo, Florida.“They have experienced hurricanes so many times and have a whole staff of trained people making sure the students are protected.”

Numerous students were advised to stock up on food, water and emergency kits. Free shuttles to drug stores and food places within the area were provided to the UM community.

“Your safety and well being are our number one priority, and we want to make all decisions with that responsibility at heart,” Frenk said in a video to students.

“I think the university took the proper precautions in warning students they may have to evacuate,” Uva said. “Their regular updates on the status of the school and general hurricane resources, such as shuttles to Publix, were also very helpful.”

Although a complete evacuation of the UM campus did not occur, it remained on the table as Dorian’s track was closely monitored. Resident assistants were in charge of notifying students living on campus of a possible evacuation and holding floor meetings.

As Dorian came closer to Miami, on Sept. 2 between 9 p.m. and noon of the following day, students living on campus were asked to remain indoors as a shelter-in lockdown was put in place. 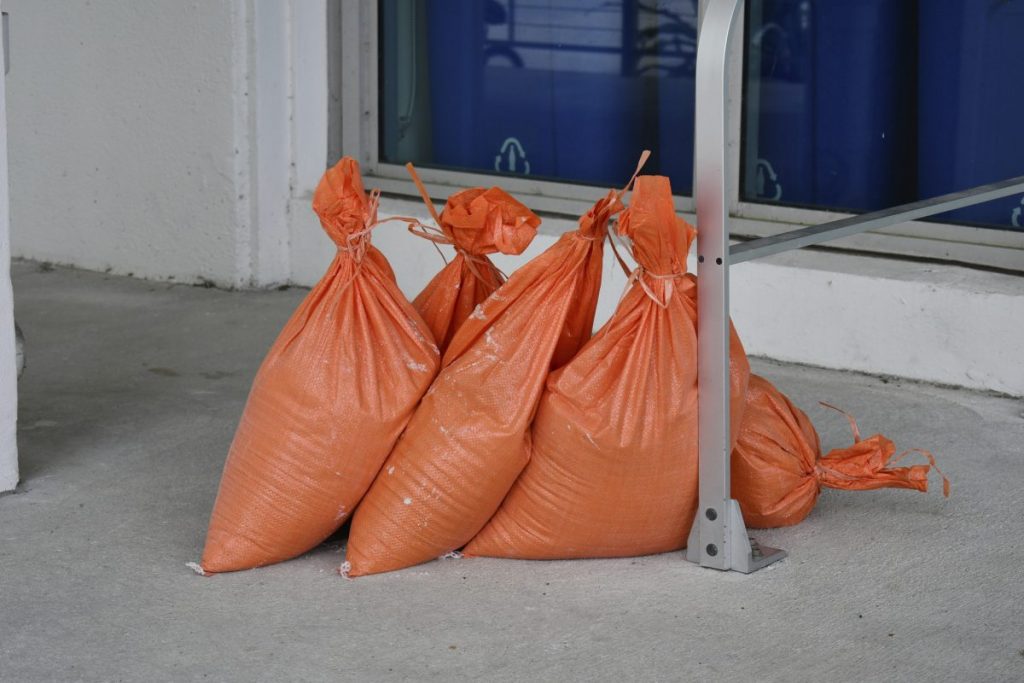 Sandbags line entrances to the University Center Aug, 31 as students prepared for rainfall.

After the threat had passed, classes resumed Sept. 4. Many of those who decided to evacuate outwardly disapproved of this decision, claiming that they experienced delays and hardships while trying to get back to campus.

Many students and parents took to Instagram and other social media platforms to voice their opinions.

Instagram user @simonh__ commented “600+ delayed flights out of Miami and 1500+ canceled. Bad driving conditions on I-95. I’m sure you care less.”

Another Instagrammer, @pssbuwalda, commented “besides the fact the Miami is the only airport open in that area! This is certainly an eye opener for this prospective parent to keep in consideration.”

Morrison said he also had a hard time getting back to campus on time, and recounted how difficult was to find a flight.

“Making it back to campus from home was probably one of the most difficult endeavors I’ve ever had to endure,” Morrison said.

However, the UM administration urged professors to be sensitive to students who return to campus late, and said they should be as lenient and accommodating as possible. Some professors even cancelled classes on Wednesday and Thursday to further alleviate travel woes.

Normal campus operations have since resumed and the university has now launched “The U Responds: Hurricane Dorian Response Fund”–– an organized effort by the Division of Development and Alumni Relations to raise donations for recovery efforts in the Bahamas and other areas affected by Dorian.

After UM survived yet another hurricane threat throughout its history, President Frenk wrote a statement:

“Here at home, I am thankful to the hundreds of people who ensured the safety of our students, faculty, staff, patients, and others in our community as Hurricane Dorian made its approach toward Florida,” Frenk said. “I am asking all ’Canes to step up and help support Hurricane Dorian relief efforts in any way you can.”