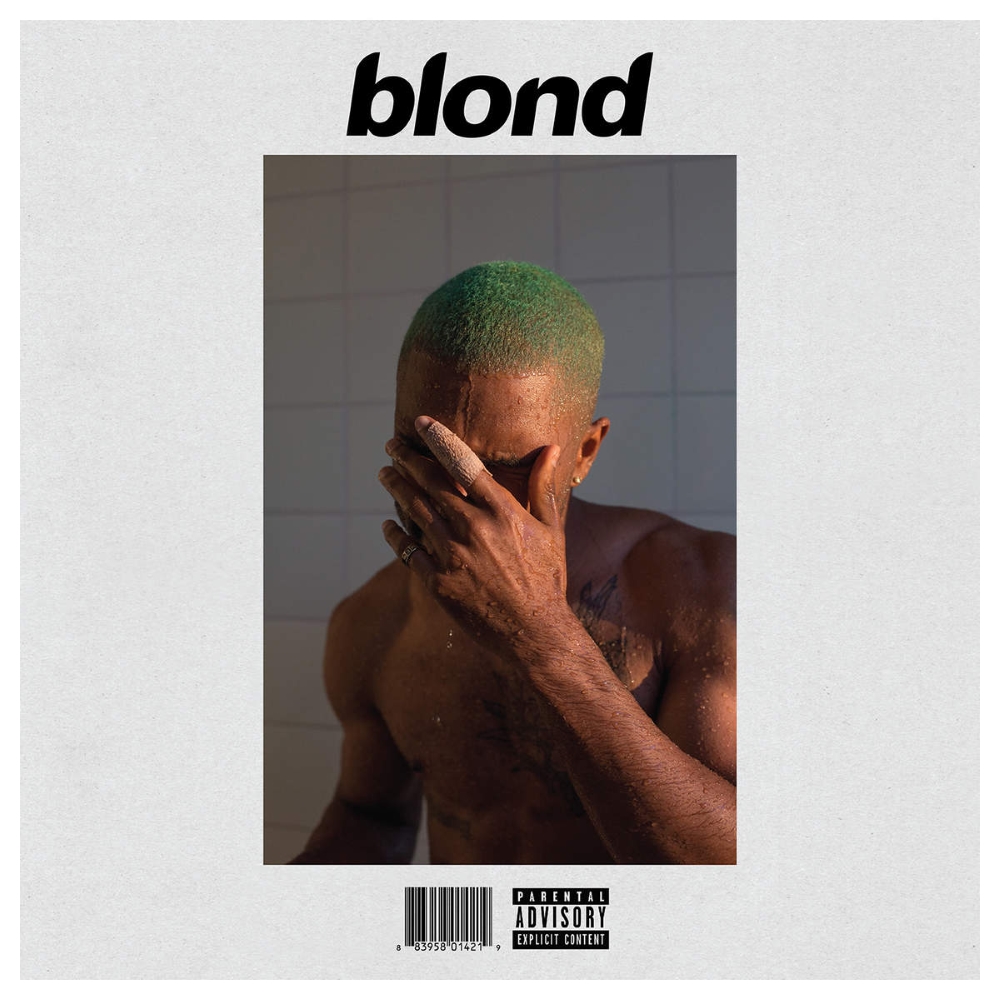 In 2016, Frank Ocean finally released his second album after four long years. Fans waited impatiently for this album to drop after the critically-acclaimed success Ocean received on his first album, Channel Orange. Three years later, Blonde lives up to its expectations as being a deep and lasting album. Blonde speaks to me in ways unlike any album. To this day, I still listen to the songs on the album and blast it in my car. Every time I listen to a track off Blonde, it feels like the first time.

Frank Ocean has a way with music that I’ve never seen in any musician before. The way he expresses himself in his music through poetry is so beautifully done. He not only relates to so many individuals, but his songs, at least for me, give me the sense that I’m not really alone, no matter how lonely I may feel at times.

Frank Ocean also reminds me and others how far we have come as humans in society. Ocean is one of the most popular artists today and to see a Black bisexual man respected and praised in such a manner is beautiful.

I know I’m not the only one who feels this way because this is one of the reasons why fans waited for so long for Frank Ocean to release his second album. All of his songs may not make you feel happy, but they will instantly bring you a sense of peace.

One of the most successful tracks off the album out of all 17 is “Pink & White.” Not many people know that the soothing, harrowing vocals in the background are from Beyonce. This song always creates a peaceful atmosphere for me, one that makes me feel like I’m almost floating on a cloud.

“Pink & White” also sends the message of just letting things be. That’s the way everyday goes/Every time we have no control/If the sky is pink and white/If the ground is black and yellow. These lyrics mean a lot to me because, from a young age, it reminded me how we can’t always control everything that happens to us, but we can control how we respond to it.

Also, one of the other tracks off the album entitled “Nights” actually helped me go through various tough times in my life. This song especially has a beautiful melody that just makes you feel blessed to be alive and able to hear this work of art. Ocean continuously echoes “everybody needs you,” reminding me that I am in fact important.

Ocean has helped people of all ages and backgrounds overcome their fears of being different and helped people tackle mental health issues with strength. Blonde especially helped me when it came to depression. The album has so much soul and passion in it, it doesn’t just feel like Ocean is talking to you— you just know he is.

Camila Munera is a junior majoring in advertising.