Many University of Miami students boarded a plane this summer and embarked on the journey of a lifetime, spending their break studying abroad.

This summer, UM’s Study Abroad department launched two new faculty-led programs–– one in London, and another in Lugano, Switzerland. Both provided students with a once-in-a-lifetime opportunity that broadened their experiences as citizens of the world. Faculty-led programs typically last between one and six weeks.

For some students, such as junior Noah DeBickero, studying abroad this summer was their first time traveling outside of the country.

DeBickero went to Switzerland with Abess Center faculty members Meryl Shriver-Rice and Hunter Vaughan. While abroad, he learned skills in environmental communication through the science, media and storytelling program while enjoying life in the city of Lugano. 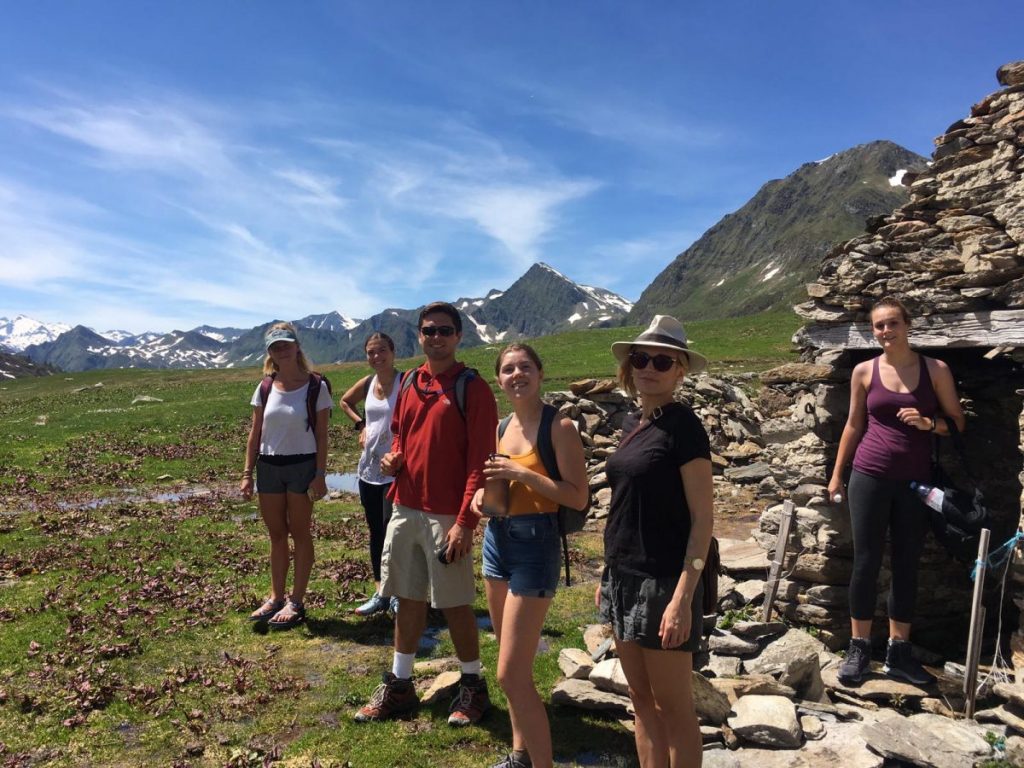 On his trip, he was able to visit various mass media firms located in London and see for himself the work put forth to produce news content.

“Professor Carr and professor Treaster organized visits to some of the most prestigious television studios, newspapers and PR agencies in the world,” Braz said. “I can name some: the BBC, the Daily Express, Edelman, and Saatchi and Saatchi.”

As far as what he learned and gained from the experience, Braz said he learned how to present himself in a new and more professional way.

“I learned how to comport myself in a professional and a very high level,” Braz said. “I also learned how to operate on a strict deadline and through all distractions from daily life.”

Senior political science major and communications minor Marelyn Martinez also went to London and had her own unique experience while studying abroad. 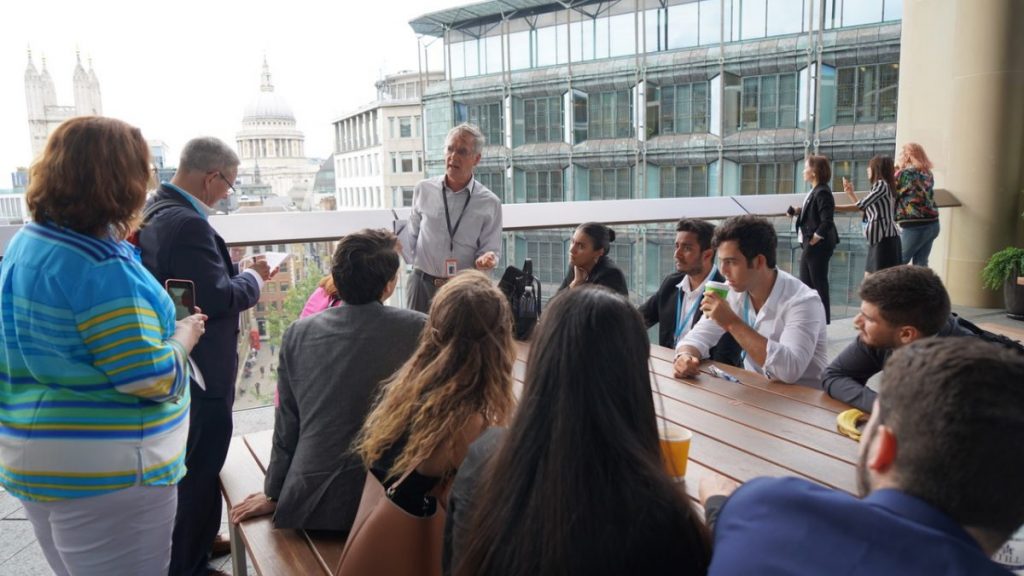 Martinez decided to participate specifically in the London program in the hopes of tying together her studies in political science and communications.

During her time abroad, Martinez said she was able to witness in-person how Brexit has affected England and its people.

“We got to talk to journalists about it,” Martinez said. “Some of them actually interviewed Boris Johnson that morning.”

For her project, Martinez did a capstone on combating fake news, which allowed her to reach out to large news firms and get their input on the situation.

DeBickero said that the biggest takeaway from the trip was that it made him more open to exploring his surroundings. Studying abroad gave him a valuable perspective on how life is lived in other parts of the world, he said.

“It’s important to get exposed to different cultures,” he added. “Interacting with new cultures has helped me be more curious about the world and left me wanting to learn more about the people around me.”

DeBickero’s advice for students who are considering studying abroad is simple: “Do it.”

“It’s so much more than just a class, especially if you haven’t taken the time to travel that far,” he said.