Glen Howard Jr. is this year’s president of the United Black Students organization at the University of Miami. He has numerous goals, but first and foremost, he said he plans to create more programming that will “highlight the black community”

“I want to put more programs on to get students outside of their rooms, especially freshmen,” he said. “I want to make sure the faculty and staff know the students of color and make sure that they have a good relationship. I just want to build on the foundation that was built before me by the former presidents.”

Howard, who is a senior majoring in broadcast journalism, started at UM as a transfer student after getting his associates degree in mass communication from Miami-Dade College. His first interactions with UBS occurred during orientation, where he got to know other black students at the university. He attended the Horizons orientation program, which seeks to assist new multicultural students in their transition to UM. 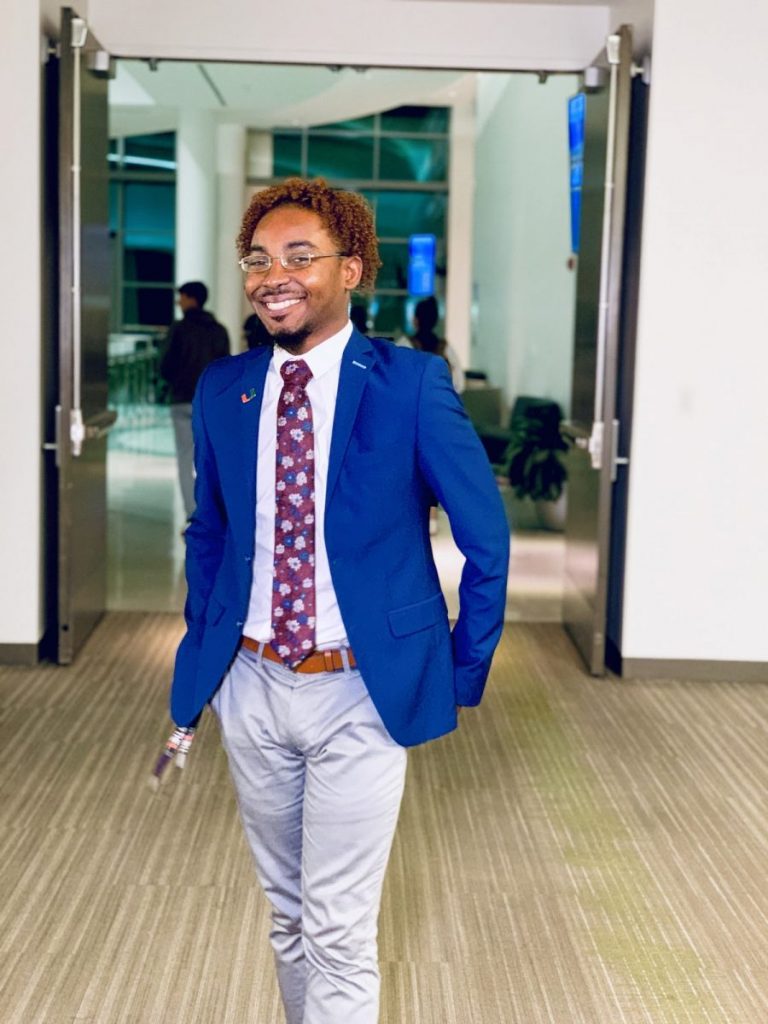 “That was the first time I saw that many black people on this campus,” Howard said.

During the Horizons program, Howard met someone who would help him connect with other students and get involved in UBS: Braylond Howard, who was the president of UBS at that time. She introduced him to other members of the organization and made sure he felt welcome, Howard said.

Howard joined UBS soon after, working on the fundraising committee and then as treasurer.

“I just wanted a whole family,” he said. “I came into the university not knowing anyone. I knew that even though we all had different paths, we all have the same destination that we’re trying to get to: graduation.”

Reece Marcelle, the incoming treasurer to UBS, attested to Howard’s leadership skills, calling him “the most charismatic leader” he’d ever met. He also said Howard is “goal oriented” and “clear with all his expectations.”

When describing his personality, many students said the same thing about Howard: he’s optimistic, high energy and care free.

“He’s a fun person to be around, very lively and full of energy,” said Jori Opara, a senior computer science major. “He will bring the party to where he’s at.”

Kathyrn Jones, who graduated this past May with a degree in anthropology, called Howard’s personality “infectious.”

But Howard said he wasn’t always perceived so positively. In fact, he recalled being unhappy with his high school life and said he didn’t particularly like who he was.

Howard decided to make a change after getting to UM. He was determined to get out of the funk and make the most of his time here. 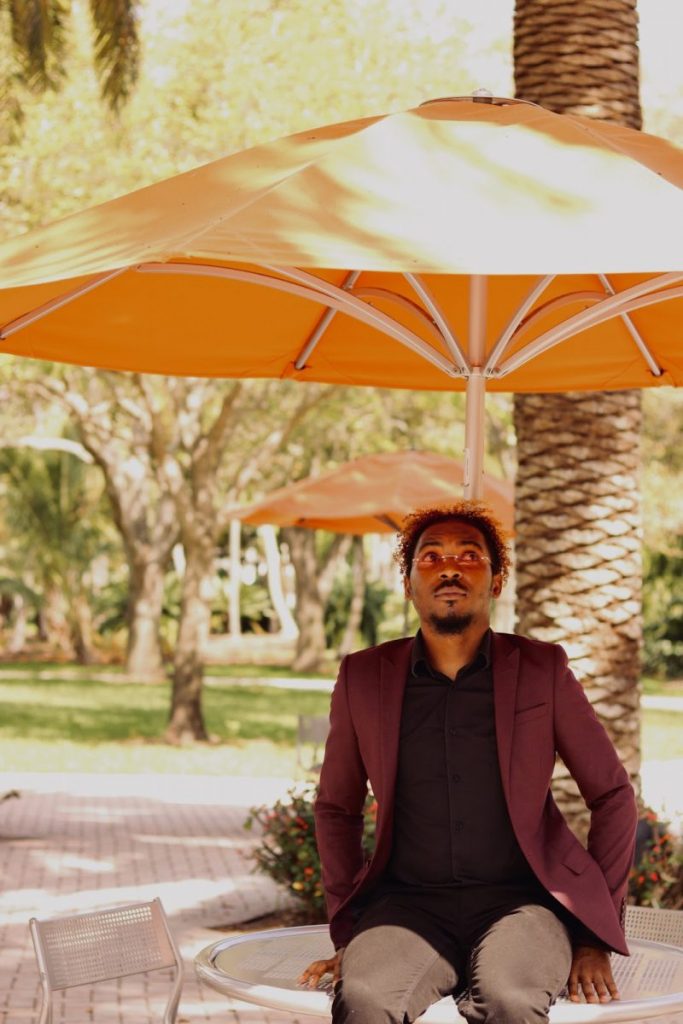 “When I finally got here, I was like ‘it’s time for me to reinvent myself, but I don’t want to change myself and lose the core essence of what I am and the morals and values my parents gave me,’” he said.

At orientation, Howard took the first step toward reinventing himself. He volunteered to dance on stage during an orientation event, quickly earning him a reputation as “the kid with energy,” he said.

From there, Howard continued to shape his personality, shifting away from the person he was in high school.

“I had to figure out what worked for me, what didn’t work for me, and that’s basically how I got to the person I am today: the high-energy, loving person,” he said.

Now, he’s encouraging new students to do the same.

“Put your pride aside; if you need help, ask for help,” Howard said. “You have nothing to lose and everything to gain.”