Whether tall trees full of coconuts or small shrubs bursting with Barbados cherries, edible fruit is yours for the picking at the University of Miami’s Coral Gables campus— if you know where to look.

Located on the northwest side of campus, The John C. Gifford Arboretum is where students can study and relax surrounded by lush greenery. If they look closely, they can also find a variety of edible fruits hanging from the branches.

In the past, the arboretum has housed over 40 types of edible fruit plants. Some of the fruit can be eaten raw, and others are used to add adding flavor to dishes, cure medical ailments among other uses; however, due to Hurricane Irma’s destruction in the fall of 2017, the garden lost many plants.

But regardless, students still enjoy what remains. Junior Zachary Rosenthal, who is an independent studies major at UM, has tried the Barbados cherry in the arboretum. 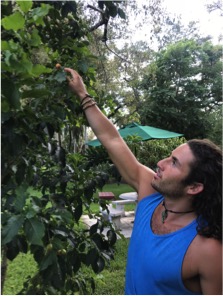 Zach Rosenthal reaches for a Barbados cherry to have as a midday snack in the John C. Gifford Arboretum. Photo credit: Tre’Vaughn Howard

“It’s really tangy, it tastes like bright colors if I had to put it into words,” said Rosenthal.

However, despite the temptation of vibrant-colored fruits, the director of the arboretum, Stephen Pearson, advises students against constantly picking away at the plants.

“This is a learning environment,” said Pearson. “I don’t want students to think they can come and have a buffet on the fruit. The arboretum is looked at as a classroom, not a cafeteria.”

If visitors do not recognize a plant, they can use their phones to scan QR codes found underneath the shrubs. The code then provides a link to information about the plant, so users can ensure what they eat or touch is safe.

“If you don’t recognize it, don’t eat it,” said Son Vo, the senior manager for environmental services.

Rosenthal said he visits the arboretum frequently and finds the QR codes to be helpful.

“I like learning the names,” said Rosenthal. “Convenience is everything nowadays.”

Beyond the arboretum, coconut trees can be found throughout the campus. But although there are more than 500 coconut palms on campus, students are unlikely to reap the fruits of these trees. 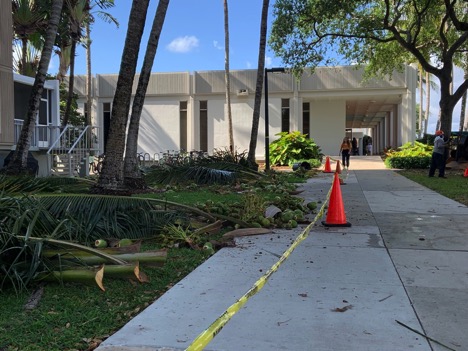 By cultivating a variety of plants, including edible ones, the environmental services office strives to achieve one main goal: maintaining a lush “environmentally friendly” campus.

A tour Gifford Arboretum’s assortment of the fruit trees 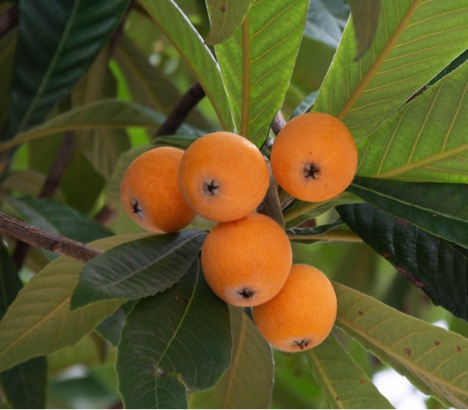 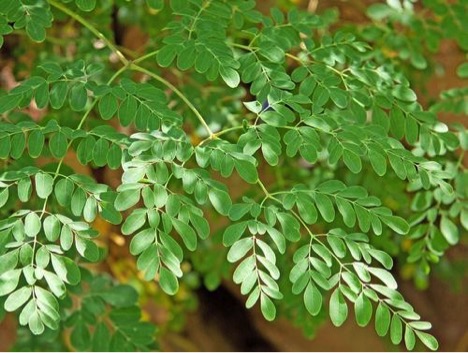 Moringa Oleifera (Horseradish Tree, Drumstick Tree) is very nutritious. All parts can be eaten, but primarily its leaves are used in cooking or as dried powder added to soups and other dishes. Photo credit: Tre'Vaughn Howard 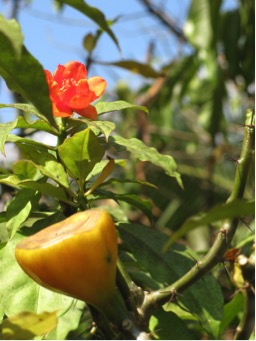 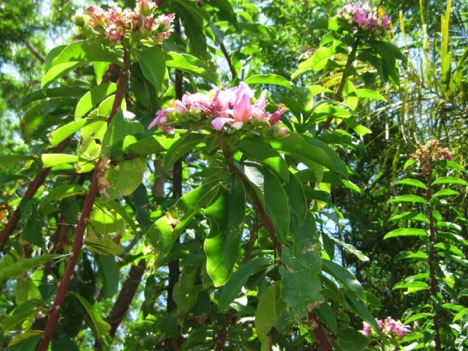 Pereskia Grandifolia (Rose Cactus) is known for its medicinal use and has edible leaves. Photo credit: Tre'Vaughn Howard 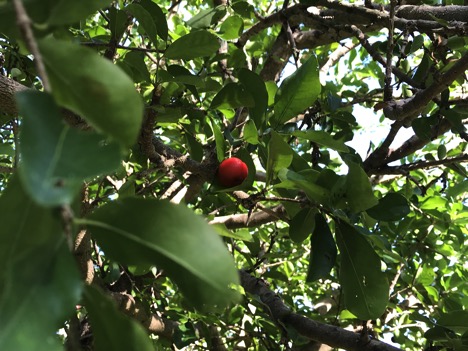 The Barbados Cherry is commonly grown in dooryards in the Bahamas and Bermuda and in parts of South and Central America. It blooms in late March or early April and produces through August. Photo credit: Tre'Vaughn Howard 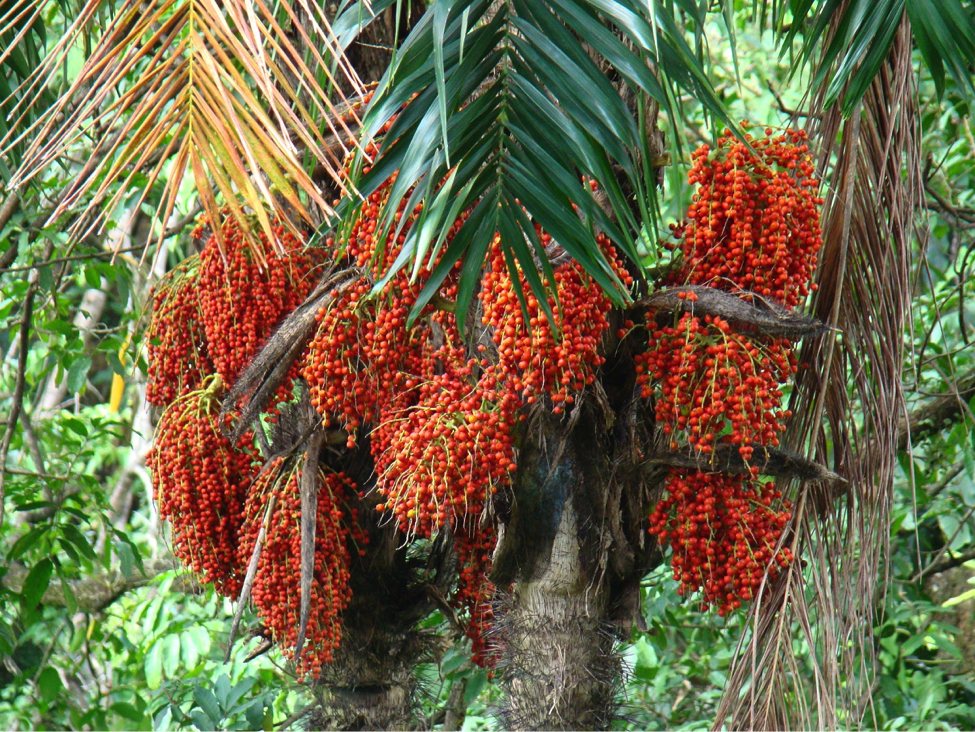 Bactris Gasipaes (Peach Palm), known as a peach palm, can be eaten fresh and cooked. It is a source of heart for palm. Photo credit: Tre'Vaughn Howard 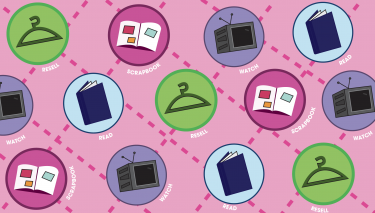