Last Thursday, the Lowe Art Museum unveiled its newest exhibit: “ArtLab @ the Lowe: Russia Unframed.” On view from this Apr. 18 until Mar. 29 of next year, the exhibit showcases modern, avant-garde Russian art.

The goal of the exhibit is to celebrate the diversity of Russian modernist styles by bringing together “disparate artists and styles that defy a single definition,” the curators say.

Comprised of paintings, drawings, sculpture and photography, “Russia Unframed” shows that there are infinite ways artists can represent their radical thoughts. Featuring Russian modernists such as David Burlyuk, Anna Leporskaya and Anastasia Khoroshilova, this exhibit gives its viewers a glimpse into the growing diversity of contemporary Russia. 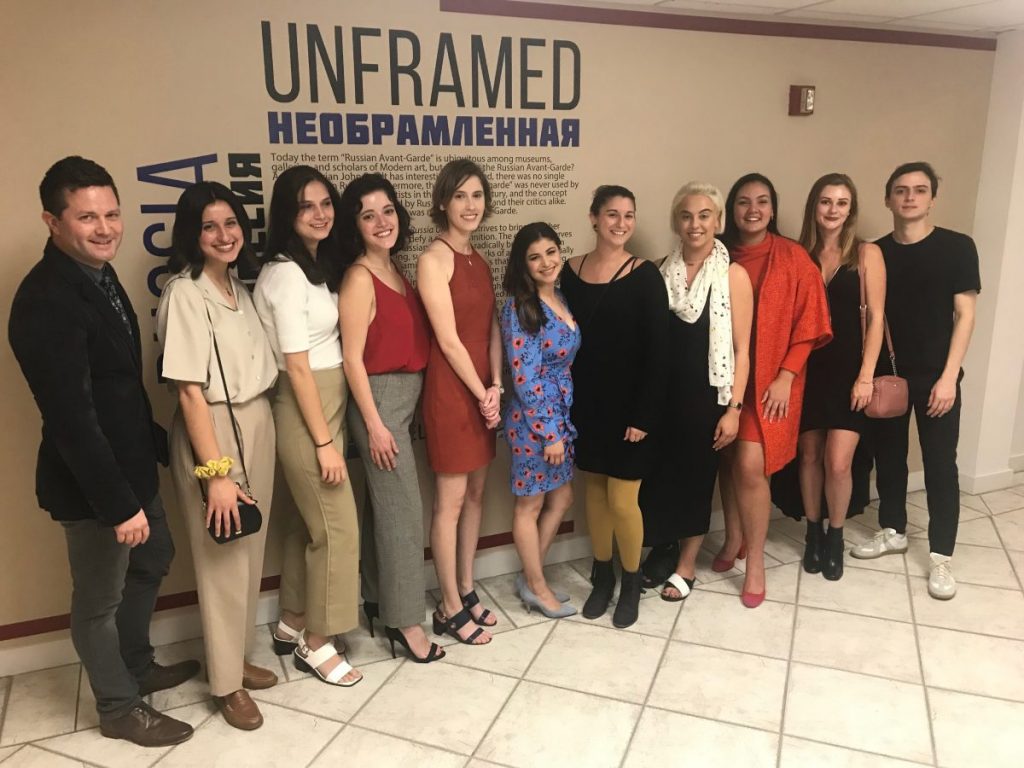 The opening of “Russia Unframed” marks the tenth year the University of Miami’s ArtLab has put on student-curated exhibitions. An opportunity for student artists to gain curating and museum experience, it shows that UM has some very dedicated artists.

“It was very well put together,” said Jeffrey Larson, a photography professor in the College of Arts and Sciences.

Admission into the opening reception was free and open to the public. Unlike other art receptions at the Lowe, this one was smaller and more intimate.

With the soft jazz of a guitar and saxophone duet in the background, guests enjoyed cheese platters, empanadas and spreads as well as alcohol and soft drinks. Since the reception was less crowded than the popular “Lowe After Hours” events, guests had room to sit at tables and discuss the art surrounding them.

From students to general members of the public, there was a diversity of people attending “Russia Unframed.” Groups such as the State of Florida’s Division of Cultural Affairs and the Miami-Dade Mayor and Board of County Commissioners supported the event, which brought the Miami community together in the name of appreciating great art.

Correction, 6:20 p.m., May 4: A previous version of this article incorrectly referred to the “Russia Unframed” exhibit as a contemporary art showcase, when in reality it is a modern art exhibition. The article has been updated to reflect this information. A photo was also included with the article that displayed works from a different Russian art exhibit at the Lowe. It has been removed and replaced with the current photo.

A degree and a dream
Offense powers No. 24 Miami to 18-10 victory over Panthers 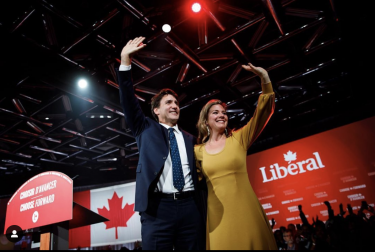