With commencement less than a month away, the University of Miami hosted a week’s worth of events for graduating seniors, all of which culminated with the fourth annual Commencement Ball.

Hosted by UM’s Division of Student Affairs and the Alumni Association, the Casino-Royale-themed ball was held April 13 from 7-11 p.m. This year, seniors and their plus ones traveled to the Coral Gables Country Club for a night of dancing and dining. 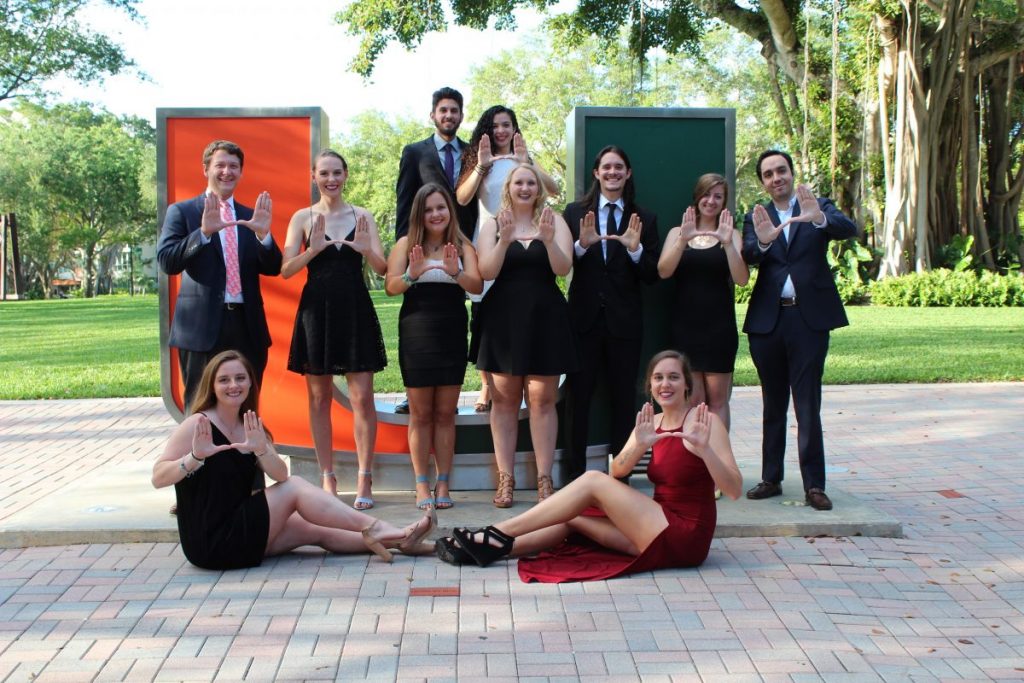 The ball’s $30 ticket included hor d’oeuvres and dessert catered by Circus Eats Catering & Food Truck as well as three drink tickets for those 21 and over. Since the event included alcohol, UM encouraged its students to arrive and leave the ball responsibly by use of a campus shuttle, car service or designated driver.

Julie Gross, a senior majoring in marine science and biology, called the tickets “really a good deal” and said she believed they were money well spent.

“Last year’s ball was lacking in quality compared to this year,” said Alexandra Voutsinas, a senior studying computer science and art. “This year was definitely worth it.”

Likened to a “less stressful” version of prom, the ball was an opportunity for seniors to reconnect with friends and enjoy a night of dancing and casino games.

“It was a great way to see people in my class that I normally don’t see,” said Carolyn Hamman, a senior studying marine science and biology. “There were so many people dancing together on the dance floor, the DJ was great, everyone just seemed super happy to hang out with each other.”

However, the event was not all fun and games. Slipping on a wine cork dropped by the bartender, Gross fell and sprained her ankle an hour into the ball.

“The staff handled it well,” said Gross, “but you could tell that there was an undertone of ‘please don’t sue us.’” 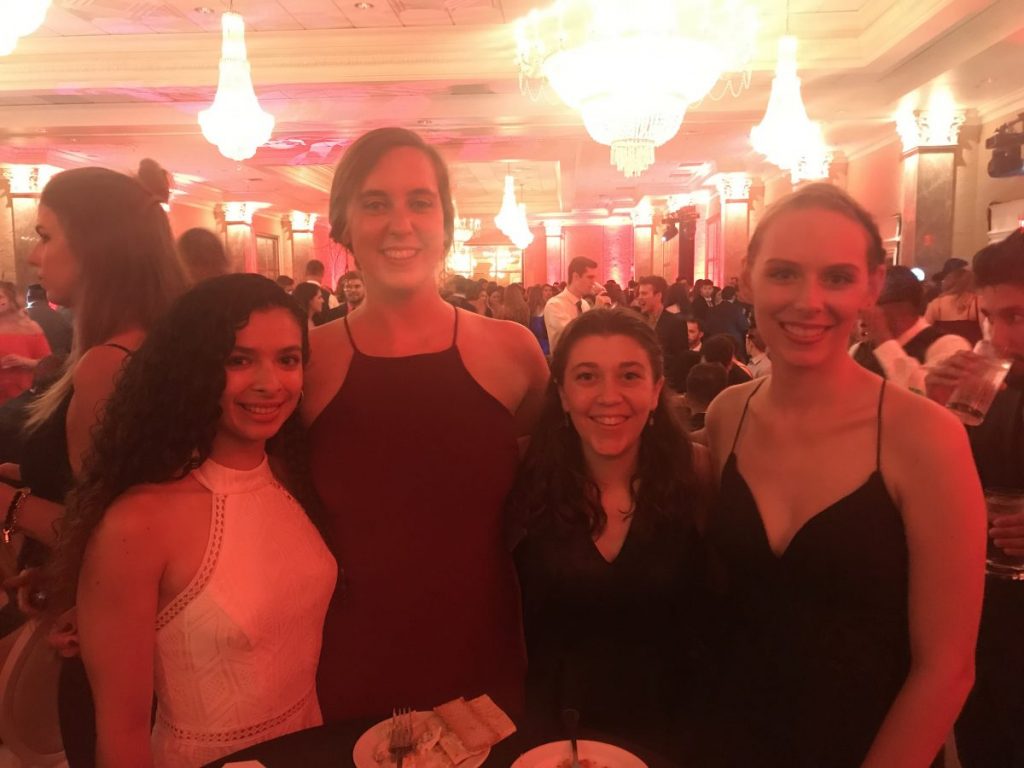 A music lover, Gross was happy to have participated in the festivities but sad that they ended so abruptly.

“It sucked,” Gross said, “I didn’t get to dance really.” Currently on a crutch, Gross does not plan to take any legal actions against the country club for her injuries.

Aside from freshman orientation, UM rarely sponsors class-wide events. Gatherings such as the senior Commencement Ball give students an opportunity to come together as a class and recount memories of their college experiences. These events also encourage seniors to remember that although their careers may lead them down different paths, their shared time at the U has forged a connection that will last a lifetime.