Now in its 11th year, Miami Beach Pride is the place to be in early April. Once a year, Miami, which is already seen as a queer-inclusive city, turns into an LGBTQ+ haven for seven days. The festivities culminated over the weekend with a two-day festival and parade.

This year’s festival, held on April 6 and 7, brought together famous performers and DJs, hundreds of vendors and booths and a variety of foods and drinks to aid queer people in celebrating themselves and their identities. It’s the perfect chance to forget about the world’s’ problems for a few hours.

For a full recap of the event, click here.

Keep scrolling for a tour of Saturday’s festival through the lense of The Miami Hurricane’s edge editor, Jordan Lewis. 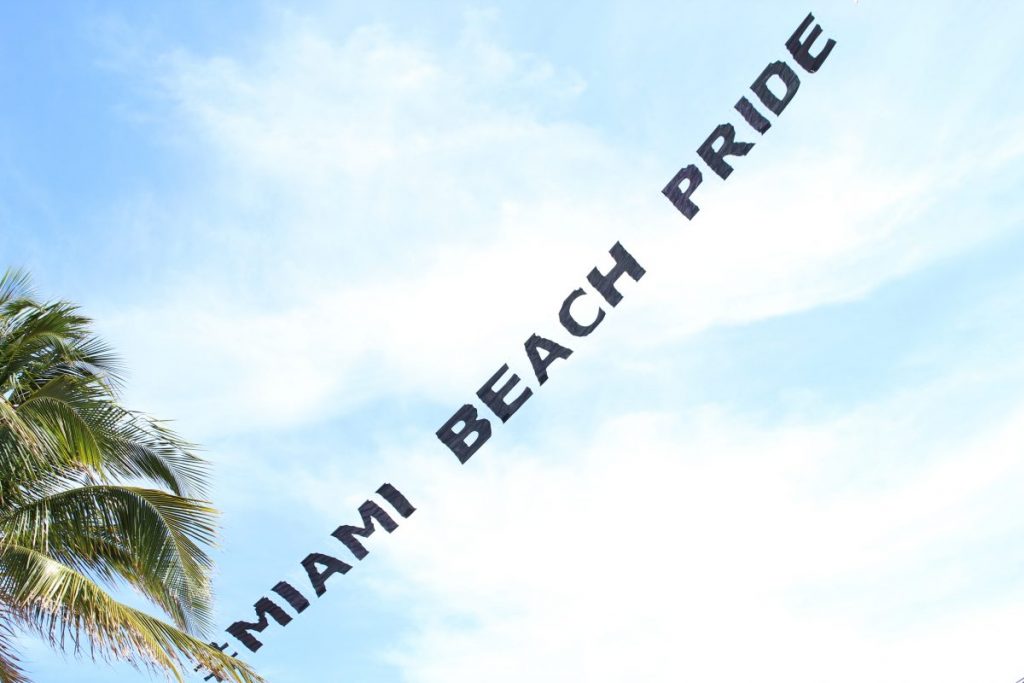 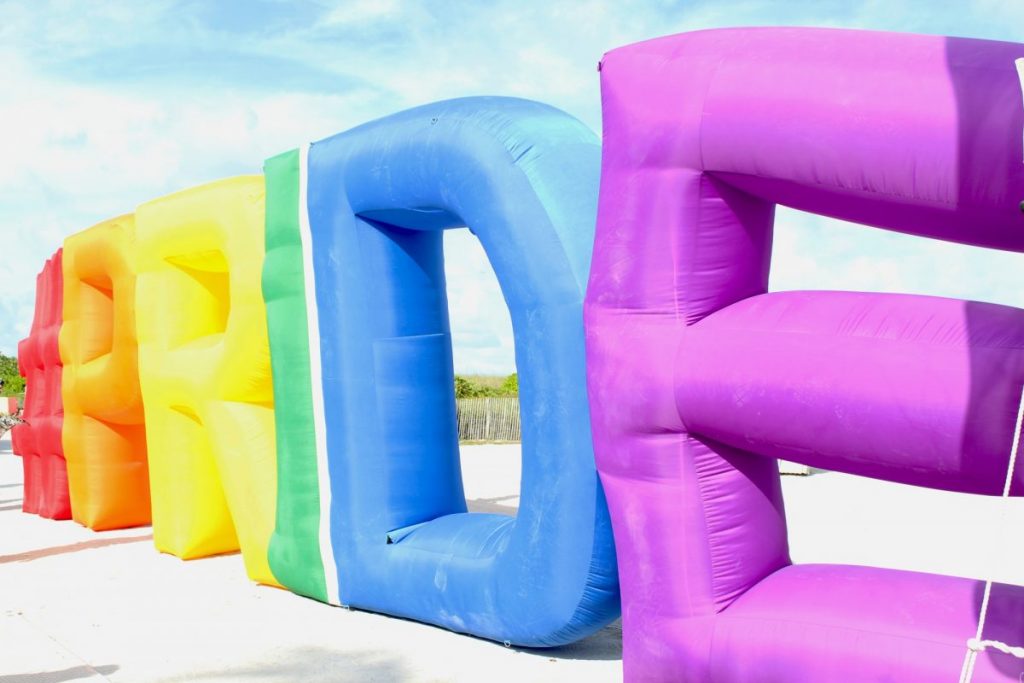 Miami Beach's two-day Pride festival brings together world-class DJs and performers, more than 125 vendors and booths, food and cocktails, and queer people from all over the world to celebrate the LGBTQ+ community. Photo credit: Jordan Lewis 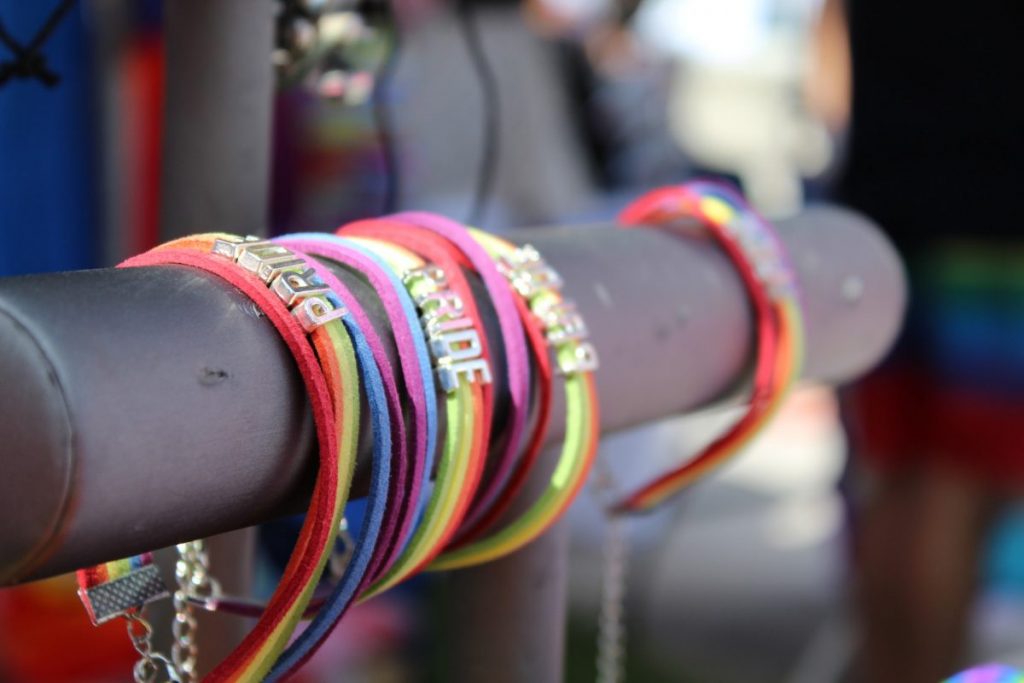 Vendors sell everything from sunglasses and jewelry to clothing and leather goods. But no matter the item, it was likely saturated with rainbow colors. Photo credit: Jordan Lewis 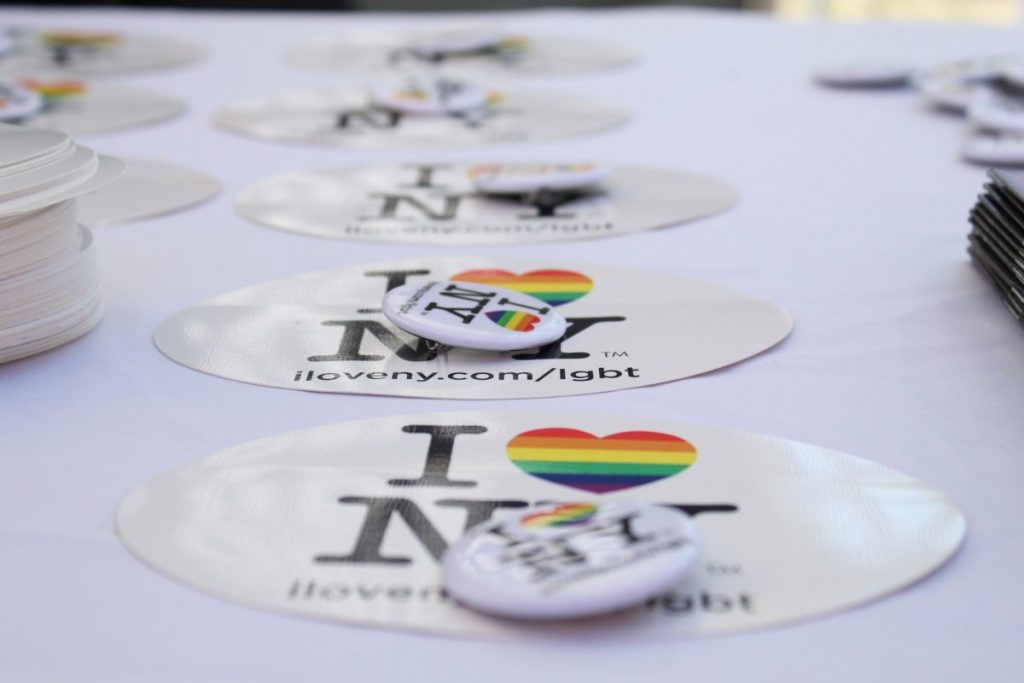 Booths range from Cryos International Sperm Bank to World Pride NY, the largest pride event in the world. Guests at this booth got free magnets and buttons, and with the completion of a virtual reality tour of New York City, had the choice of tote or hat. Photo credit: Jordan Lewis 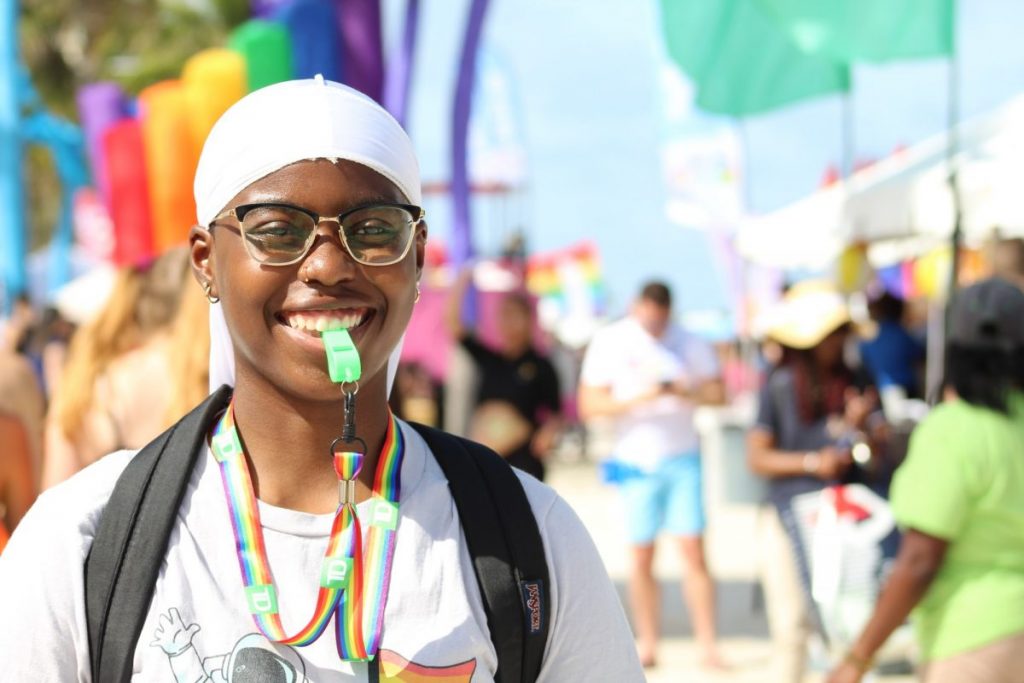 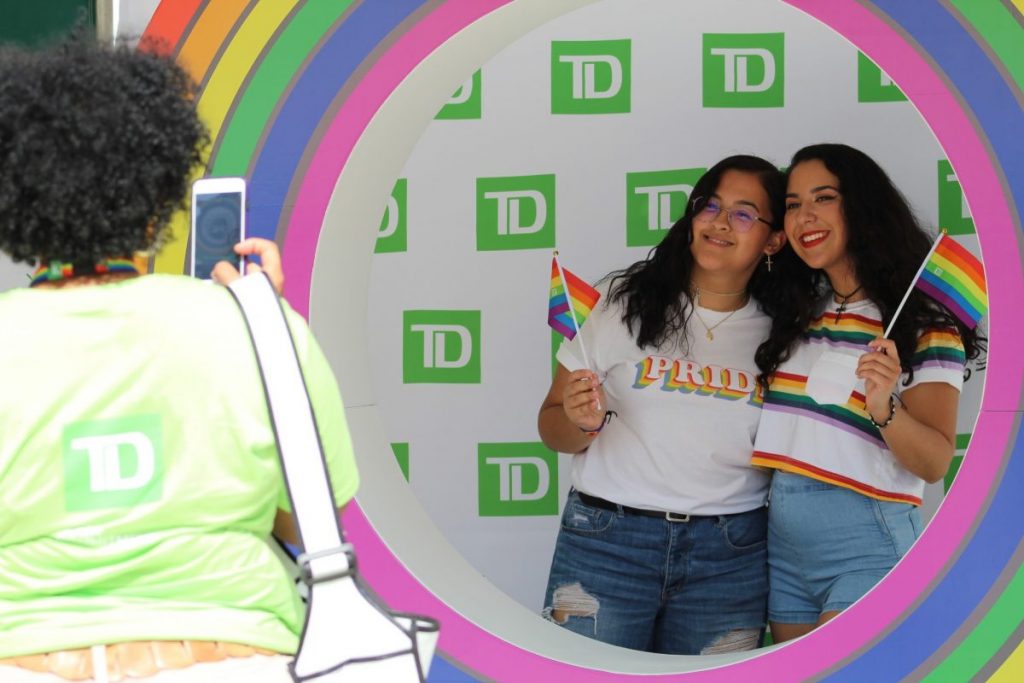 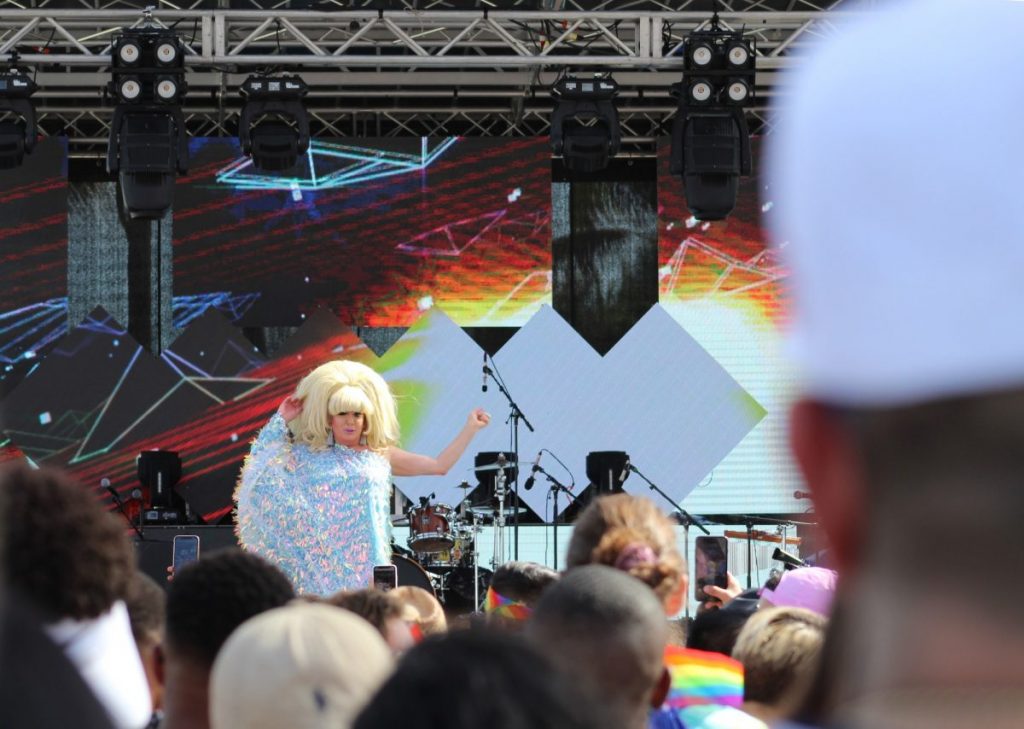 Drag Queen Lady Bunny performs at the Celebrity Cruises stage at the Miami Pride festival Saturday, April 6. Lady Bunny’s career began in the 80s alongside RuPaul, and she's since made a name for herself as a comedy queen, even organizing her own drag festival called “Wigstock.” Photo credit: Jordan Lewis 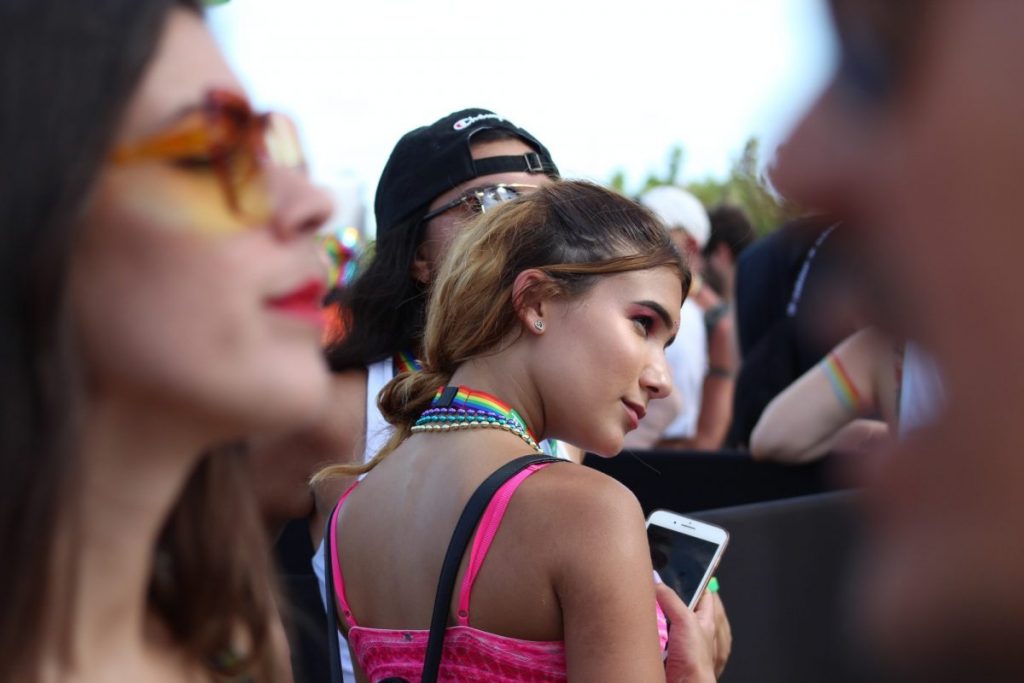 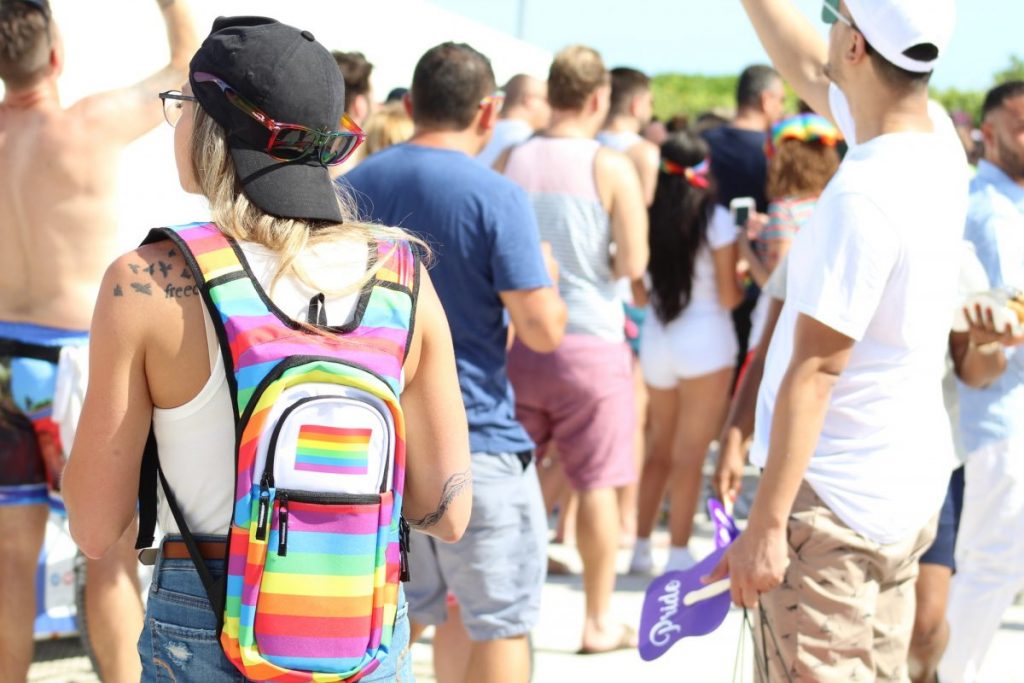 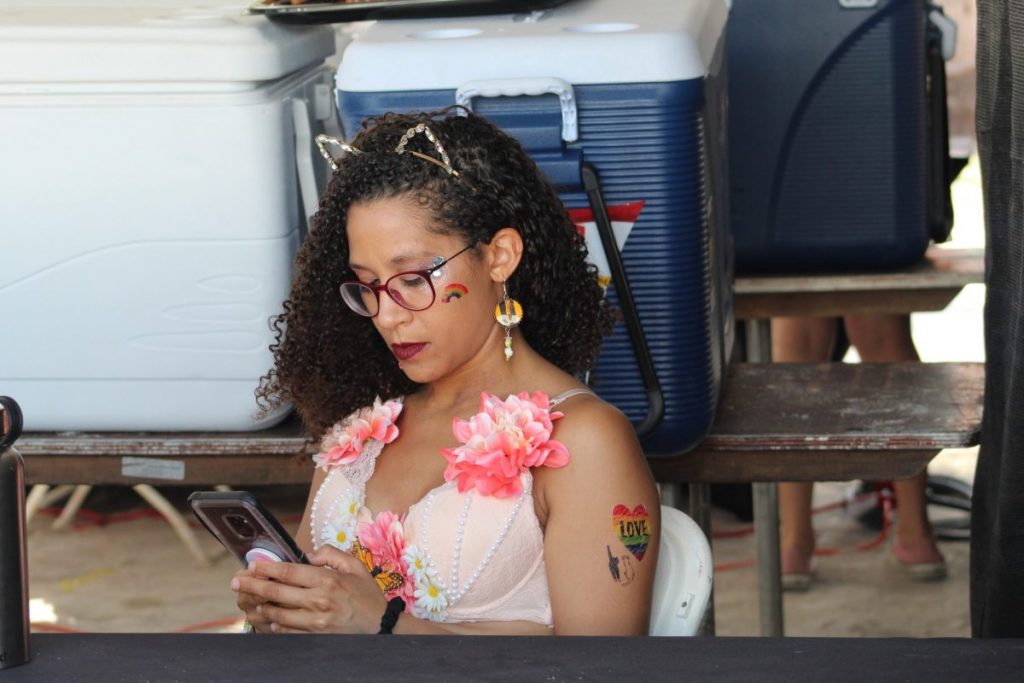 A festival-goer escapes the Miami sun and 80 degree weather by taking a break under one of the many tents. Photo credit: Jordan Lewis 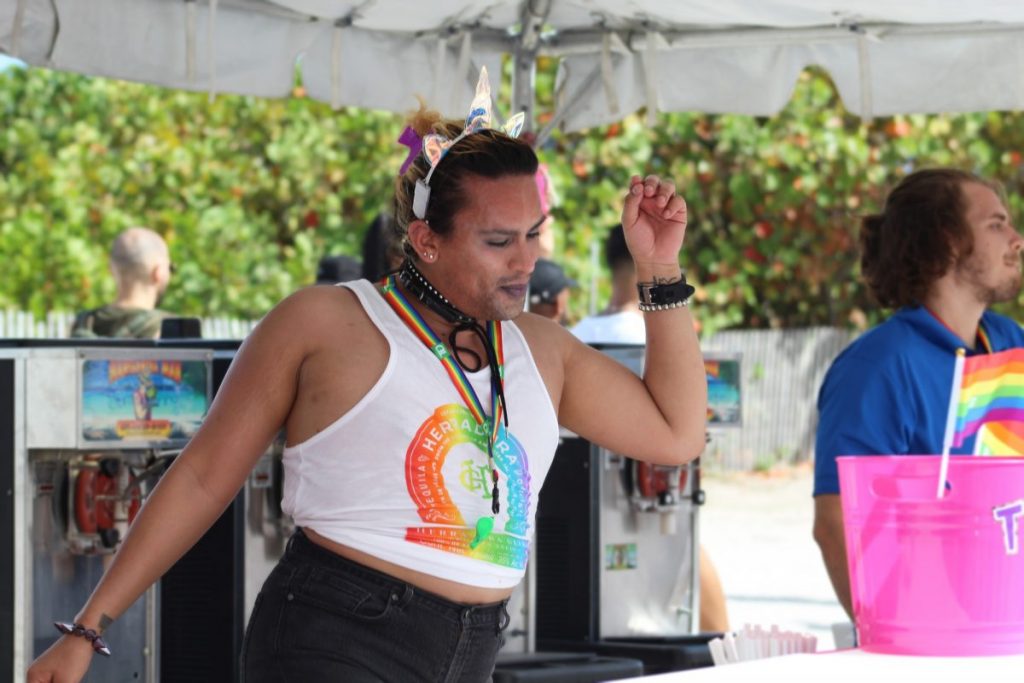 A festival worker at one of Miami Pride's many bars dances to the music coming from the Celebrity Cruises stage. Photo credit: Jordan Lewis 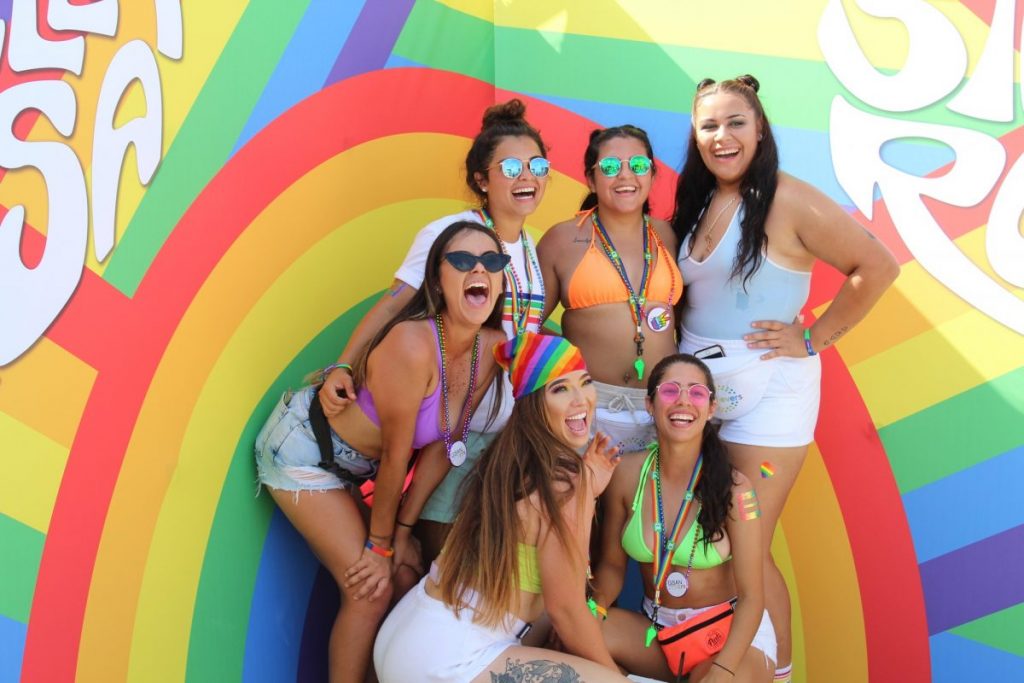 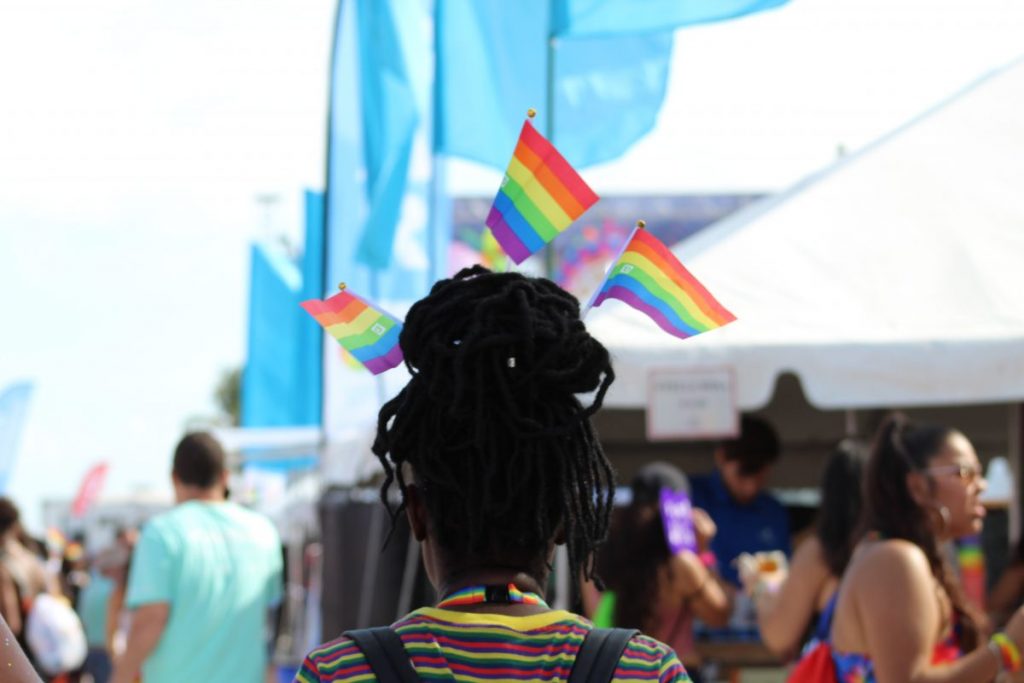 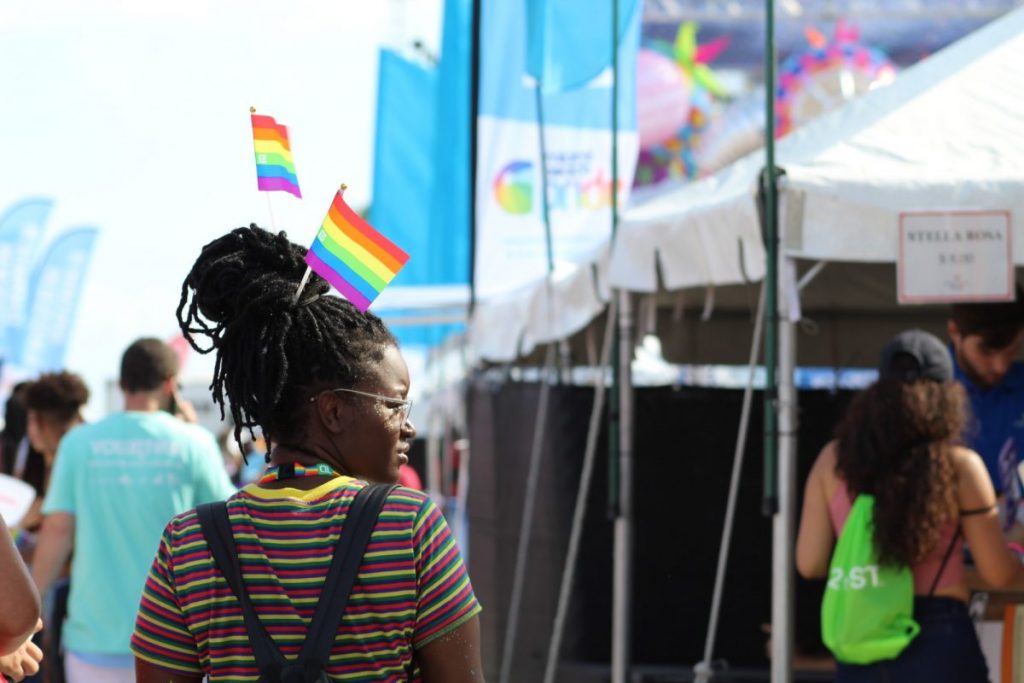 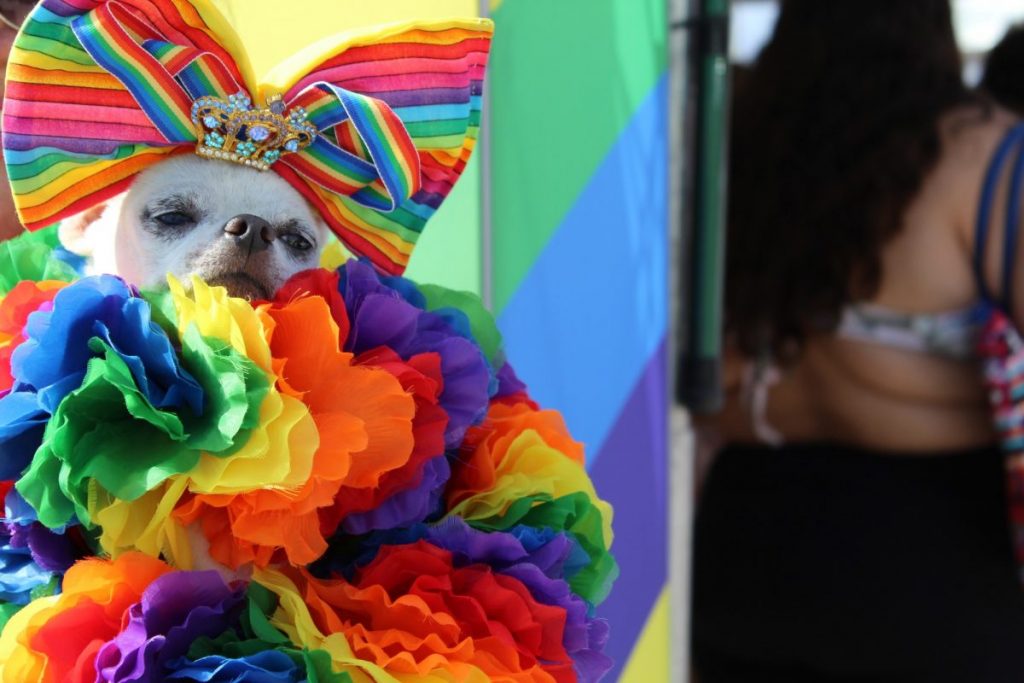 This dog's owner proves Pride is not limited to just humans. The chihuahua attracted the attention of festival-goers all day due to his bold, rainbow attire. Photo credit: Jordan Lewis 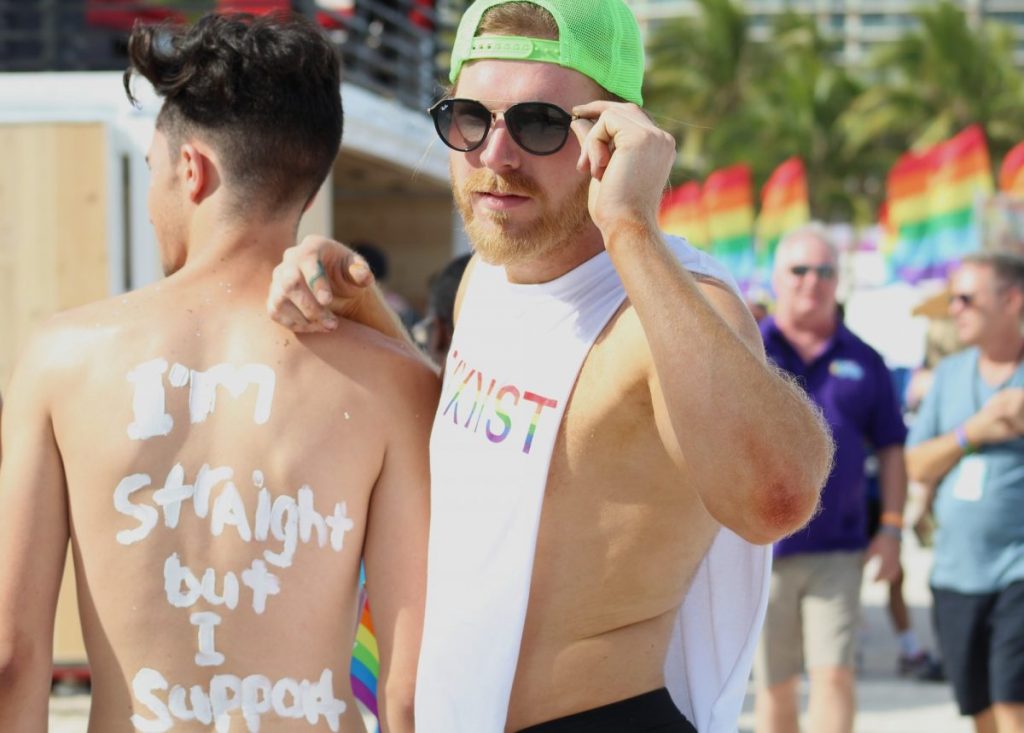 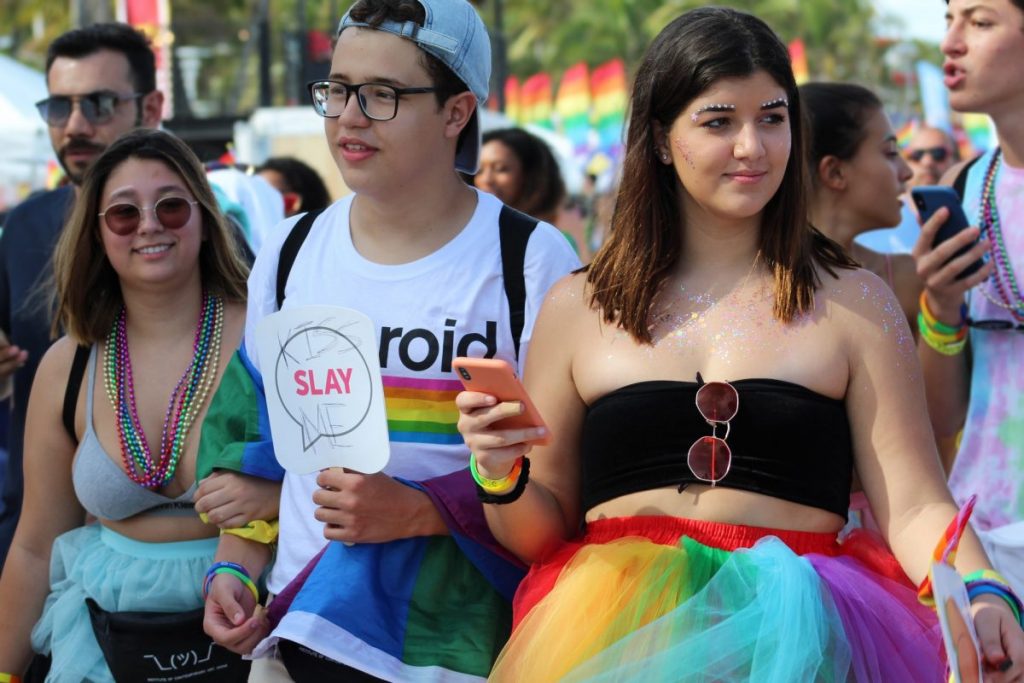 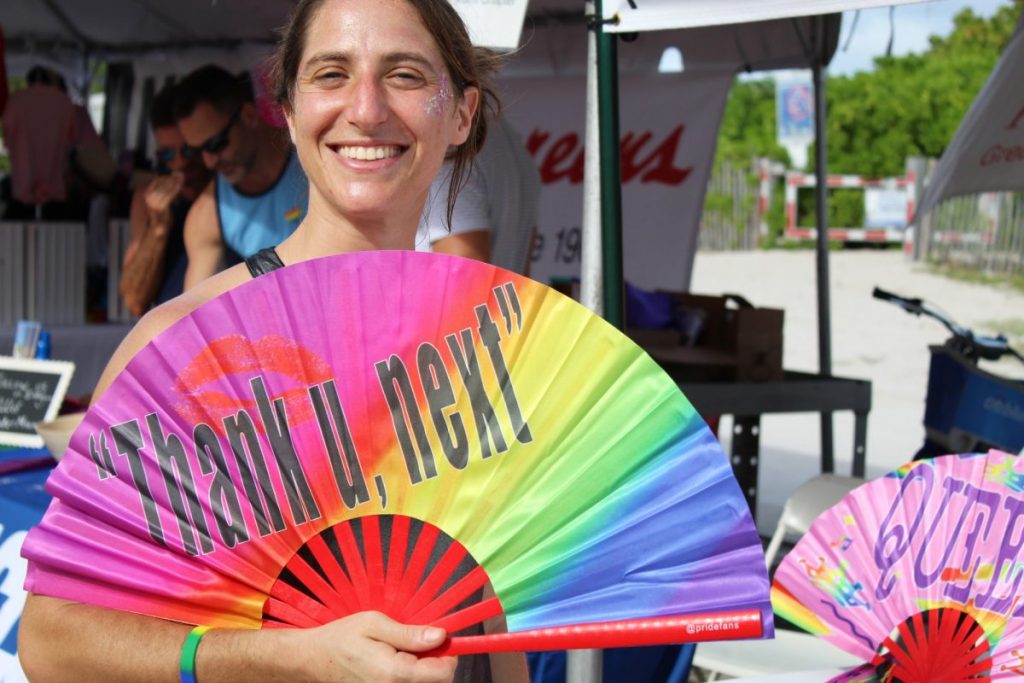 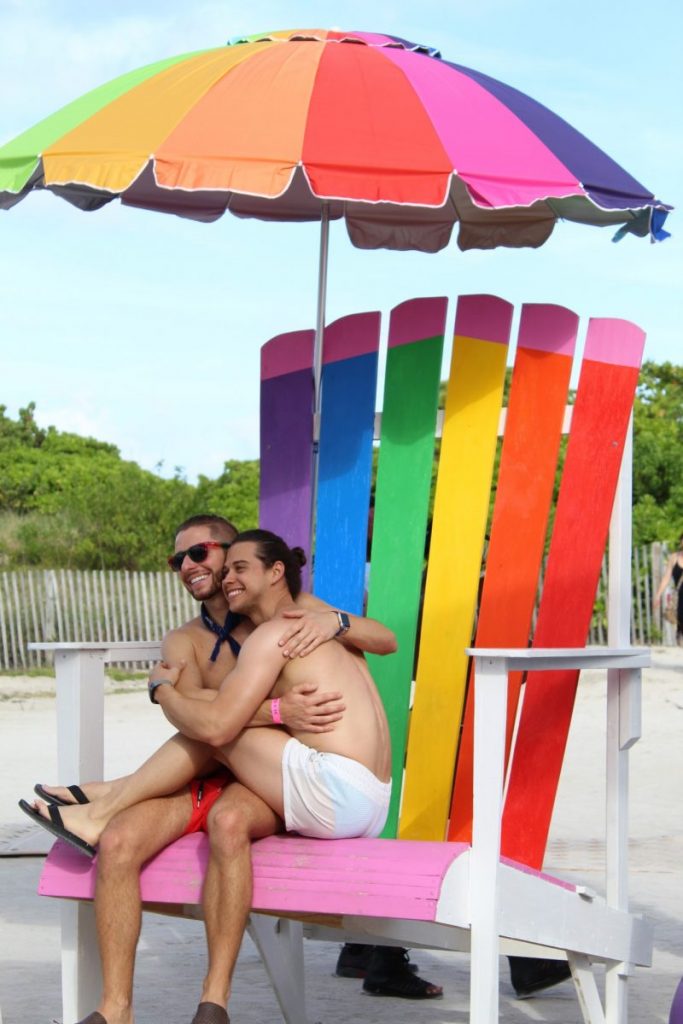 Festival-goers take advantage of one of the many rainbow backdrops available at Miami Beach Pride, posing for an Instagram-worthy photo. Photo credit: Jordan Lewis

Students respond to allegations against Joe Biden
Heterosexual and cisgender privilege are real. Here’s why.