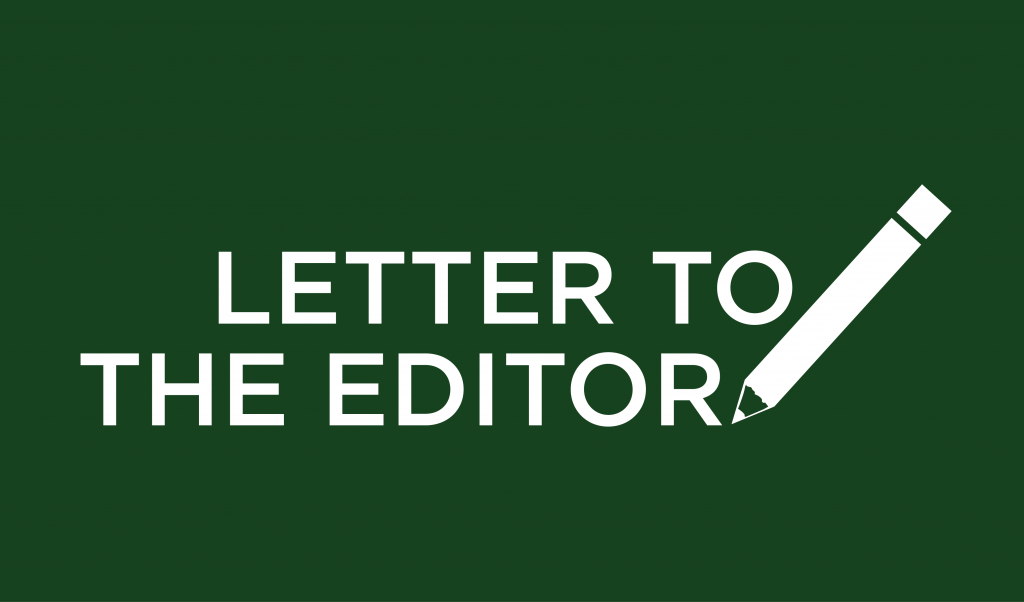 In 1964, nearly 1,500 volunteers— primarily university students— engaged in a novel campaign to bring democratic government to Mississippi. Their goal was to help black residents of the state exercise a basic right of citizenship: the vote. The campaign was known as “Freedom Summer,” or the “Mississippi Summer Project.”

This summer, on the 55th anniversary of that initiative, there is a need for a new generation of volunteers to promote democracy in Florida. The purpose of a “Florida Freedom Summer” is to help register about 1.4 million former prisoners whose voting rights have recently been restored.

Last November, Florida enacted Amendment Four to the state constitution— one of the largest expansions of the state’s voting franchise in modern history. It reinstated the right to vote for people who have paid their debt to society. Amendment Four was a nod to the sense of basic fairness and an attempt to end the disproportionate effect on minority and low-income communities.

The passage of Amendment Four opened the door to reform, but people still have to be located and registered. Already, conservative Florida politicians are in the process of enacting a poll tax on the returning voters.

Students may be in a unique position to supplement the efforts of under-resourced organizations and advance the registration project. Such activity is in the tradition of college student activism: The Mississippi Freedom Summer was sponsored by the Congress of Racial Equality and the Student Nonviolent Coordinating Committee between June and August 1964.

The goal was to transform a state voter registration drive to a national cause for citizenship and equality. That summer, nearly 1,500 volunteers of different racial backgrounds organized to help 17,000 residents prepare for a notoriously discriminatory registration process. Less than 10 percent of the applications were accepted by local authorities and only a few hundred were allowed to vote.

The Freedom Summer was considered one of the more poignant demonstrations of interracial cooperation of the era. Volunteers worked with thousands of poor residents and gained the admiration of people across the country and furthered the case for the 1965 Voting Rights Act.

Today, a new Freedom Summer is required in Florida. State voter registration agencies are gearing up to locate and register ex-offenders during the summer and beyond. What is at stake is the future direction of democracy in the Sunshine State.

Roger House is an associate professor of American studies at Emerson College in Boston.