Home » Students respond to Ariana Grande’s “thank u, next”

Students respond to Ariana Grande’s “thank u, next” 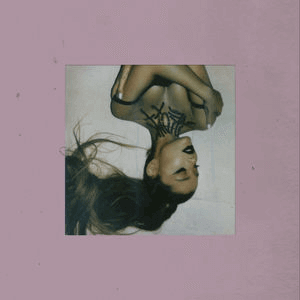 Ariana Grande's latest album, "thank u, next" was released Feb. 8, quickly receiving critical acclaim and rising to the top of the charts.

After dropping an album in August titled “Sweetener,” Ariana Grande decided to surprise her fans with a new project. The album, entitled “thank u, next,” came out Feb. 8 and already has millions of listens on various streaming services. Grande’s latest, most popular single, “7 rings” has reached a staggering 258 million listens on Spotify.

I asked students at the University of Miami what they thought of Grande’s new album, and most of them embraced it wholeheartedly.

Sophomore Jayda Graham, for example, said she loved the album.

“As a single woman who has been through a lot of hurt, I felt like the album spoke to me in a way that made me feel understood,” she said.

I realized there was a trend when I asked students what they thought of the album. Many said they liked it because it made them feel understood, that they could relate to the raw emotion. Junior Kayla Gardner added to idea, mentioning how her favorite aspect of the album is “how personal every track is.”

“I can hear a little bit of myself in so many of her lyrics,” Gardner said. “I listen to her album, and I almost feel like I wrote it myself.”

Brandon Martin, a junior majoring in mechanical engineering, said at first he preferred Grande’s previous album, “Sweetener,” but after listening to “thank u, next” multiple times, he found himself saying that it’s one of her best albums.

Andriana Gibson, who is a sophomore elementary education major, also said she initially liked “Sweetener” better, but unlike Martin, she did not change her mind upon further review. Gibson said that not all the songs on “thank u, next” are her all the songs are her “cup of tea.”

With all of the success Grande has achieved lately, many people were looking forward to seeing her at the Grammys on Feb.10. However, despite her face being used to promote the awards show, Grande was not in attendance. She reportedly got into a dispute with Grammys executive producer, Ken Ehrlich, which resulted in her absence.

Ehrlich said he spoke with Grande about performing at the Grammys, but ultimately the singer said that it was too late for her to pull something together.

Grande had a lot to say about the issue on Twitter, responding with accusations that Ehrlich was lying. She wrote that the real reason she wasn’t attending the Grammys was that she felt her creativity and self-expression were being limited.

UM students had a lot to say about the matter. Graham said she fully supports Grande. The Grammys showrunners weren’t trying to meet Grandes needs, and she should not compromise a piece of herself just for an awards show, Graham said.

Gibson said she thought the whole controversy seemed “dramatic” but “shined a light on what some artists have to deal with when they are performing on large stages.” 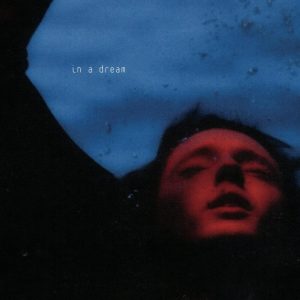