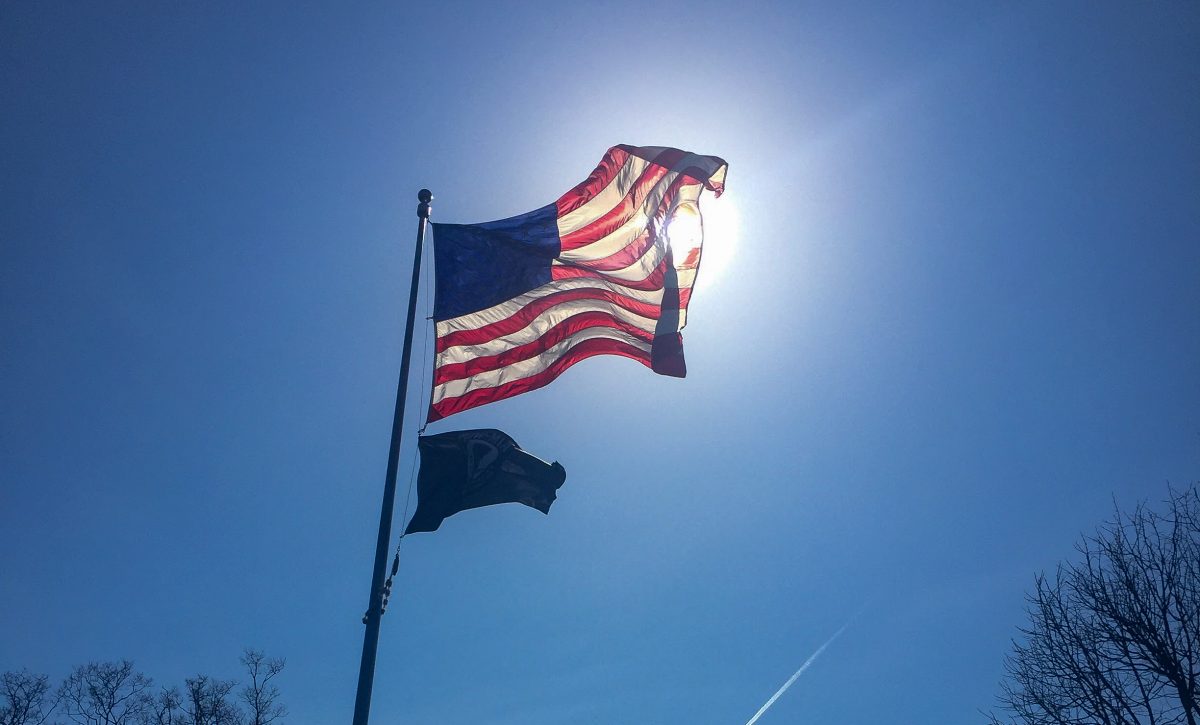 President Trump delivered his second State of the Union address Feb. 5, offering up both partisan and bipartisan messages to a divided government. His address was initially scheduled for Jan. 29 in the House of Representatives, but he agreed to a later date after back-and-forth arguments with House Speaker Nancy Pelosi, who expressed concerns about televising the speech amid a partial government shutdown.

Trump delivered the address 11 days after the shutdown and ten days before Feb. 15: the day that he proposed another government shutdown if lawmakers don’t pass a deal to fund a wall along the U.S.-Mexico border.

“He’ll probably find someone to blame for the government shutdown,” she said. “I would be surprised if he took full accountability for it.”

The 35-day government shutdown affected thousands of federal workers, leaving them without pay and their families at risk. The effects of the shutdown were felt all over the country, including on UM’s campus.

Randy Fitzgerald, a member of the UM College Republicans, also said he hoped the president would discuss the reason behind the government shutdown: the funding of the border wall.

While Trump did talk about the wall and immigration, he made no mention of the government shutdown in his almost 90-minute-long speech.

“I think that it would be really great if the president could use the bully pulpit of the presidency to broker a bipartisan agreement on immigration,” said Fitzgerald.

But not every issue covered in Trump’s speech was cause for debate.

The president began his speech by saying that his agenda is not a “Republican agenda or a Democrat agenda but the agenda of the American people.”

He discussed many universally-supported issues, including his plan to end the spread of HIV/AIDS in the U.S., fighting childhood cancer and rebuilding America’s failing infrastructure.

Fitzgerald said he was glad to hear Trump discuss more nonpartisan issues, and said he expected the president to deliver a unifying speech.

“In my home state of Virginia, the opioid crisis is ravaging the Appalachia and that’s not just Virginia— that’s an entire region of the country— so I think that’s definitely a bipartisan issue that we can make some ground on,” said Fitzgerald, who is a political science major.

Trump also praised the record number of female representatives that were elected this past midterm. This year’s Congress has the highest number of freshman congresswomen in history.

Kinnon McGrath, president of the UM College Democrats, said she was excited to hear Trump speak about important party differences such as abortion rights, the border wall and immigration issues.

“Personally, I was surprised to hear the bipartisan undertones of the president’s remarks,” she said. “It marks an obvious glimmer of hope for the Democrats.”

But even as he appealed for bipartisanship, Trump held close to his campaign promises and policies. He opened the speech with commentary on the economy, outlining the promises he has kept such as withdrawing from the Iran nuclear deal and increasing oil drilling.

As one of the main tenets of his presidency, Trump spoke a great deal about immigration— even more so than his predecessors. He called tolerance for illegal immigration “cruel” and again promised to build the border wall.

Trump said he ordered 3,750 more troops to the border because of the “tremendous onslaught” of immigrants in migrant caravans arriving in the U.S. He also asked Congress to pass a law banning late-term abortions and announced a meeting with North Korea’s leader, Kim Jong-un.

Political science professor Gregory Koger correctly predicted that the President would focus on immigration and call for bipartisanship but still said he found the President’s speech confusing.

“He offered a future of bipartisan progress while threatening retribution if Congress fulfilled its constitutional duty of executive oversight,” he said. “Perhaps the best moment of the speech was when he noted the dramatic increase in female representation in Congress, which is in part a reaction against President Trump.”