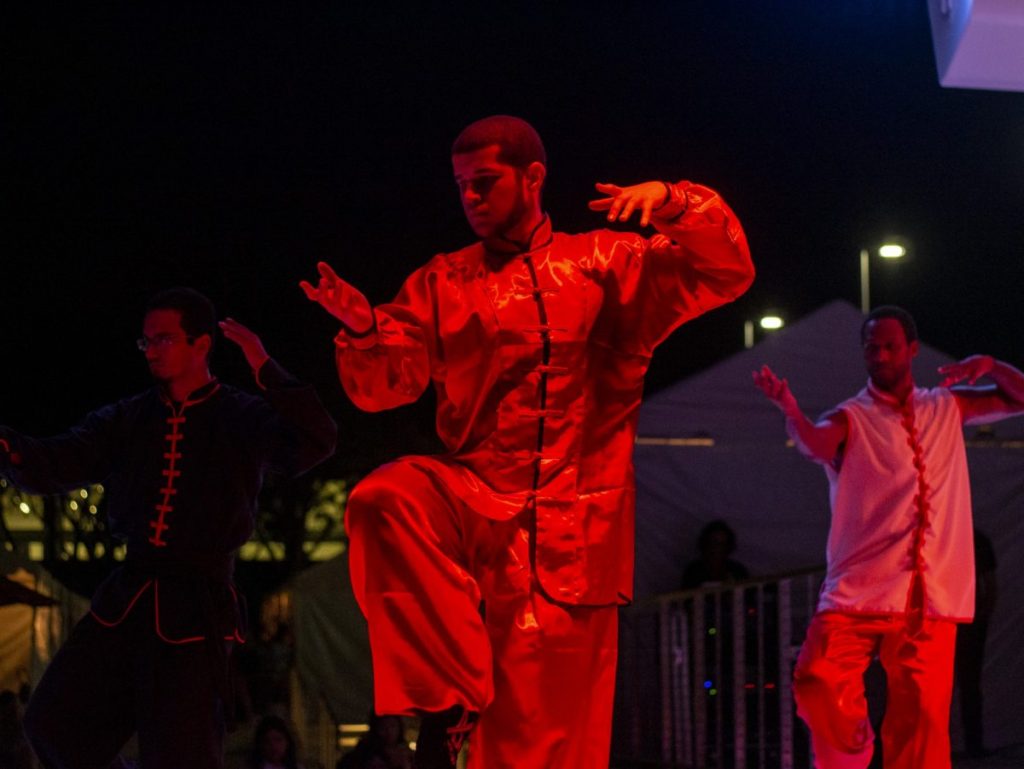 In east asian cultures, the Lunar New Year is a celebration unlike any other. People from many different cultures and countries indulge in an event full of food, fun, and tradition. At UM, Asian students make up nearly 6.5 percent, meaning that this tradition is culturally relevant to a large portion of students.

To celebrate the Lunar New Year, the Asian American Students Association and many other cultural clubs held a festival Feb. 4 in honor of the holiday. While students waited patiently for boba tea and watched the performers, people were becoming more aware of the Asian presence on campus.

“This event really increased my knowledge and appreciation of cultural traditions that I wasn’t aware of,” said Alexia Vignau, a sophomore studying microbiology. Vignau has enjoyed attending the Lunar New Year Festival the past two years.

2019 is the year of the pig, signifying aesthetics, beauty and introspection. The Asian American students association reflected this throughout the evening with artfully decorated booths and traditional Asian garb. There was also a martial arts presentation and numerous cultural dances and performances to keep the crowd entertained. 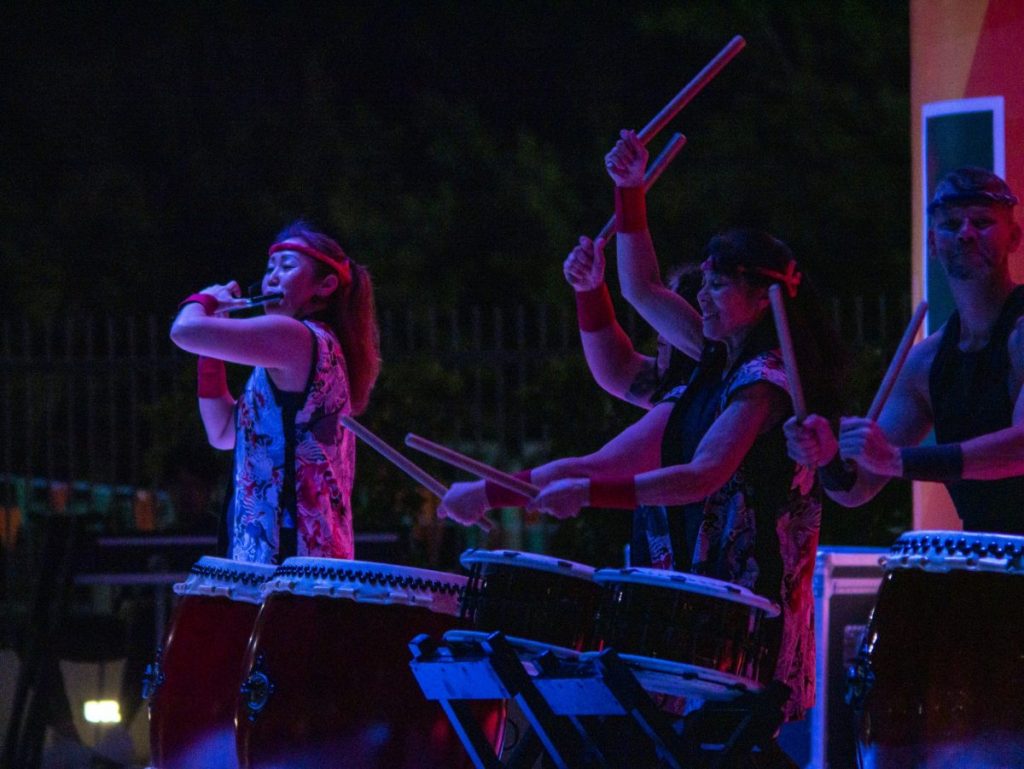 Anisha Kore, a sophomore and the communications chair for the Asian American Students Association, said “last year when I was in the freshman dorms I saw the event while I was walking by. I took part in the activities and found the festival really fun.”

Kore said much of her job as communications chair revolves around advertising, and she noted the importance of their sponsors. Some sponsors, including Sushi Maki, provided food and supplies while others, including student government, provided funds.

“They really helped out and organized the event,” Kore said.

The sponsorship chair for Asian American Students Association, Haeun “Hannah” Lee, also gave some insight on the event. Lee said that the Asian American Students Association and other student organizations on campus started planning the event in the middle of fall semester. She sent out emails to potential sponsors and all of the cultural student organizations asking for help. 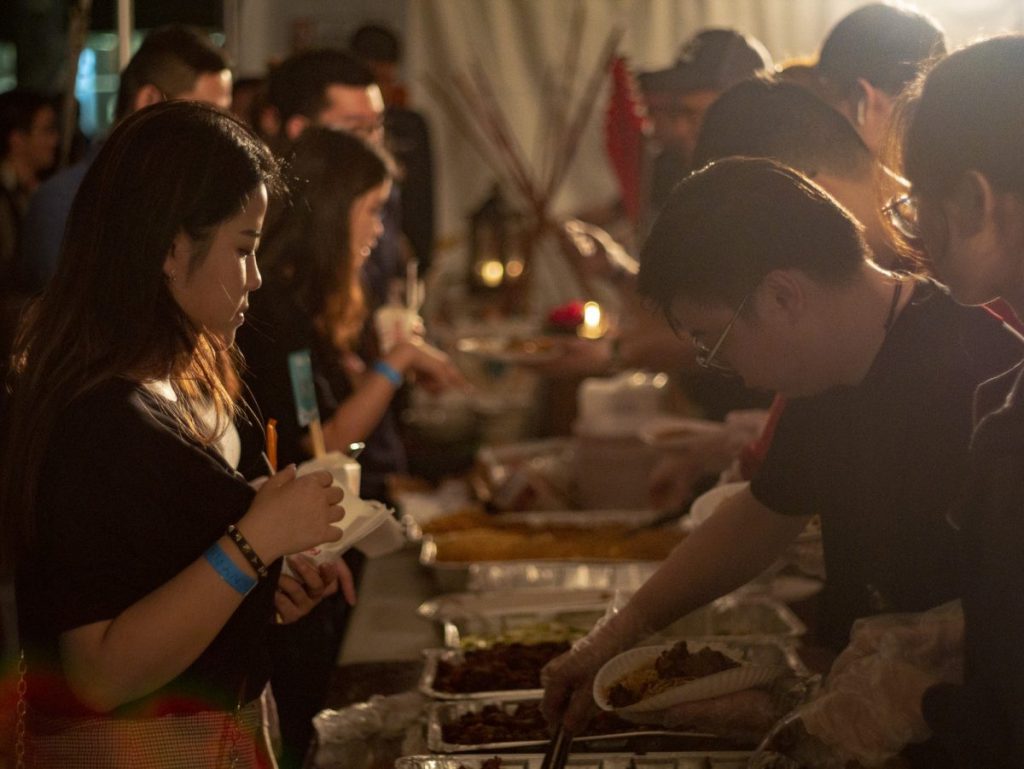 Lee said the Lunar New Year celebration on campus is an award-winning event. They have been recognized by the Council of International Students Organization at UM for their consistent excellence.

And this excellance is long standing. Lee said the festival hasn’t changed much during her time at UM.

“It has been pretty consistent. We started giving out boba tea after the performances so people would stay the entire time, about two years ago,” she said.

While she does love the boba tea, Vignau said she mostly enjoys watching the dances and various lively performances.

“I love going and supporting all my friends there who perform.” 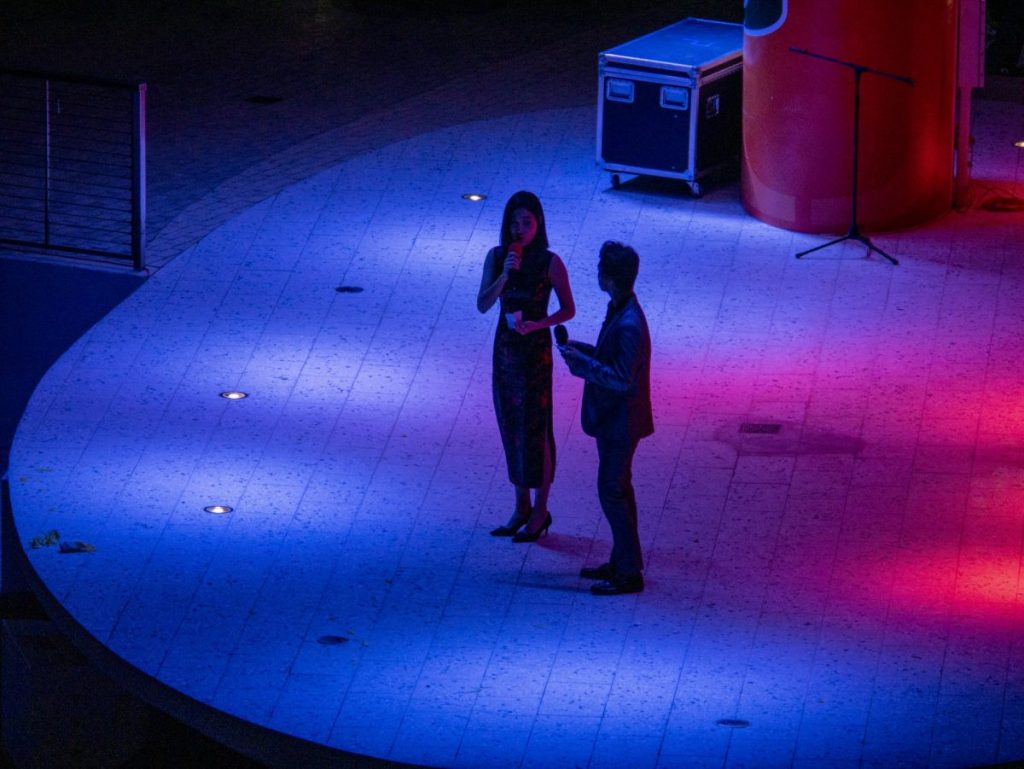 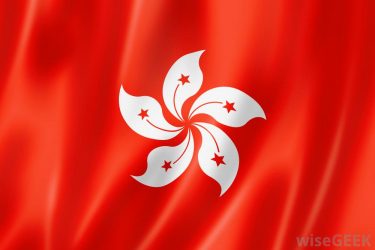