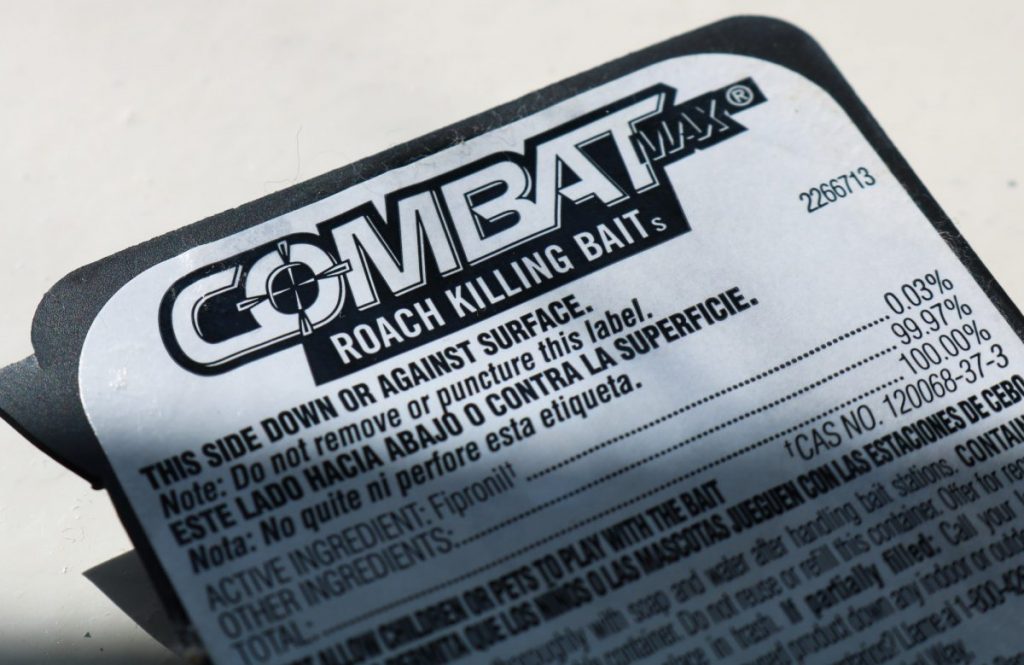 In an effort to kill cockroaches, many students set up bug traps or poisons. Photo credit: Rebecca Goddard

An ongoing cockroach problem in the freshman dorms has students calling for action from the department of Housing and Residential Life .

In addition to dealing with the typical stresses of a first year college student, several students have reported that their freshman year has also been marked by traumatic and disturbing roach incidents.

The cockroaches are typically spotted hiding out in the communal bathrooms in the stalls, showers and by the trashcan.

Stanford resident Nicole Rodriguez said that she has to endure “a colony of cockroaches living in the floor bathroom.” The situation has gotten so severe, she said, that she is worried for her own health and well-being.

“The roaches here are so bad,” Rodriguez said. “Facilities needs to get on it.”

Many freshman have reported that the problem has escalated to such an extent that it impacts their daily life.

“We had cockroaches for about a week and I wouldn’t shower on my floor. They were all over the bathroom and sometimes got into bedrooms.”

Students are expected to contact facilities whenever they encounter a health or sanitary issue. Facilities manages pest control and works alongside UM’s custodial and environmental services partner, ABM.

According to the facilities department, their employees work to identify pest entry points and address conditions in the dorm that are likely to harbor bugs. Representatives from the department work to limit moisture, keep a standard of cleanliness and conduct inspections throughout the year.

The Facilities and Operations Department said that once they receive a pest complaint, they take action “immediately and aggressively.”

However, many students contest the responsiveness and success of the facilities department’s efforts.

“It has often taken three people on the floor to call HRL or facilities to get anybody to fumigate the bathroom,” said freshman Rachel Lange. She said the problem still isn’t getting any better.

An RA from Stanford, who requested to remain anonymous, said that while HRL is helpful in working to solve the problem, pests are still present in many of the dorms.

She said she has seen interesting attempts from residents to take matters into their own hands.

“There are times when you see like eight residents crowded around a single cockroach trying to kill it with body spray and bug spray and lysol. It’s a whole mess.”

In regards to the issue, Facilities and Operations said they “can’t do it alone;” everyone needs to take part in working proactively to solve the pest problem.

The Department of Facilities and Operations suggests that students maintain a strict standard of cleanliness, empty out their trash bins regularly and refrain from leaving out food or cleaning supplies that might attract pests.

Until the issue is further resolved, Mather said bugs will simply be “an unfortunate fact of living in the freshman towers.” 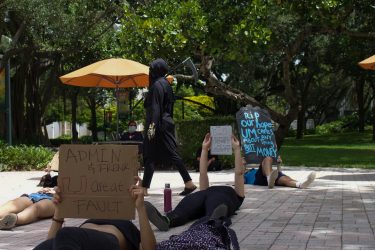