What’s new at the U

The University of Miami started the new year with a new look. That’s because UM Facilities was hard at work over winter break, completing numerous improvement projects and renovations while students were away. 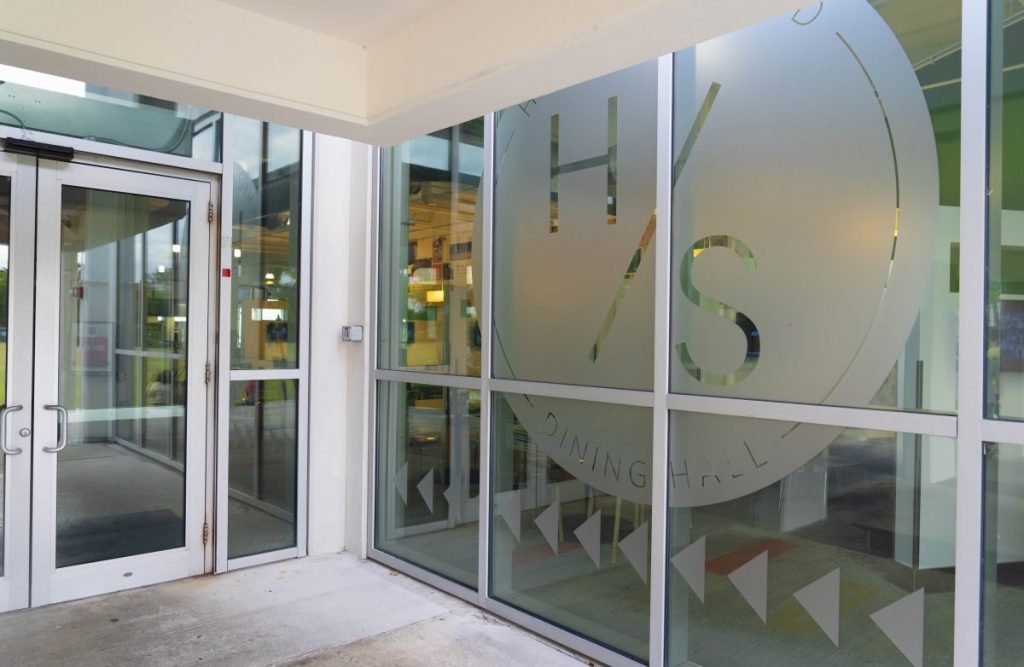 During the first week of classes, students waited in small groups to to grab one of the new booths that gives students a chance to eat, watch TV, study and hang out with friends. 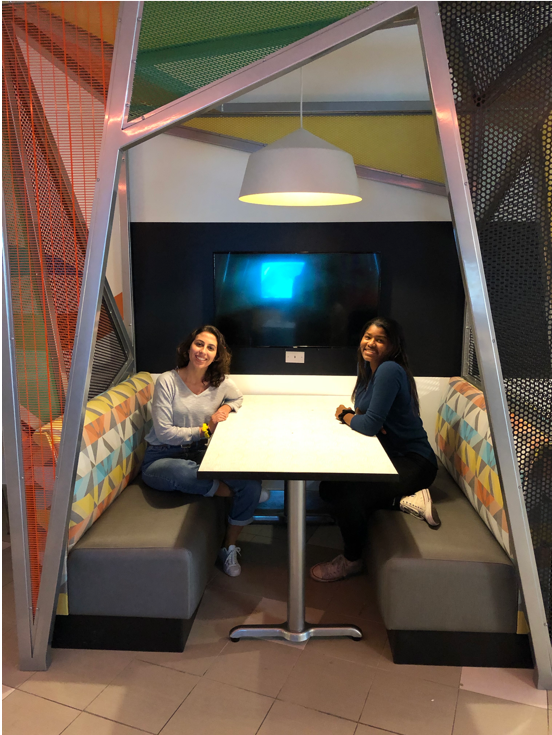 “The design looks so amazing,” said senior Kaki So.

Outtakes, the midnight snack hotspot, has officially been renamed The Market.

Responding to an end-of-semester student survey that called for healthier options at the adjacent convenience store, UM Dining Services provided new option and a facelift to the store, formerly called Outtakes.

Meagan Clements, UM’s marketing manager for Chartwells, the school’s food provider, said that the rebranding was intended to “brighten up” the food products and the physical store front where the UM community shops for items ranging from toothbrushes to tubs of ice cream. 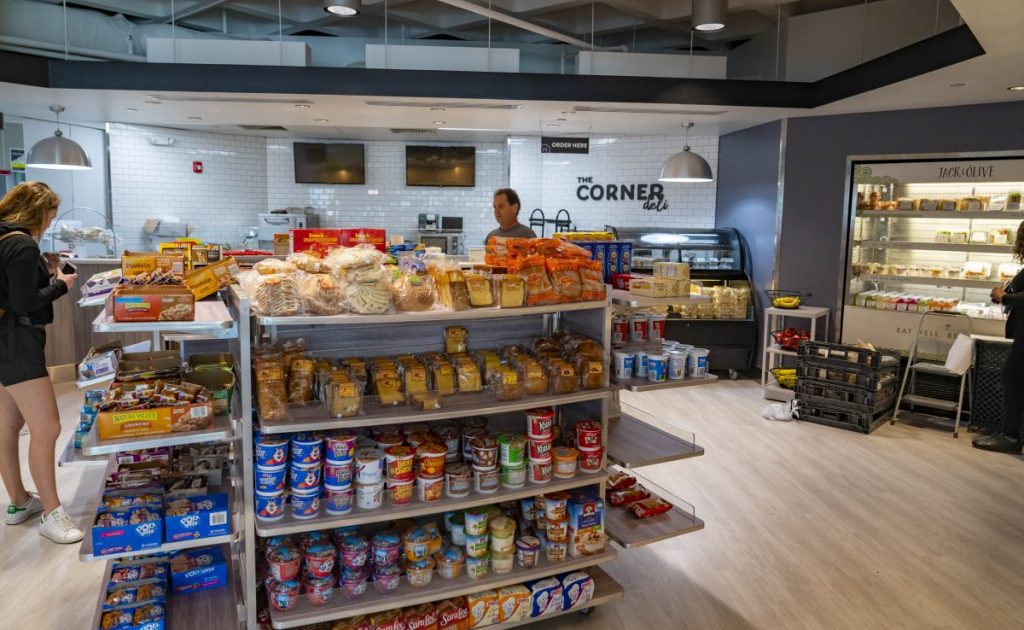 University of Miami snack shop, formerly known as Outtakes but now called The Market, gets its floors renovated and the snack concession stands moved as one of the multiple updates inside the food court building. Hunter Crenian // Photo & Visuals Editor

“Better, healthier and higher-end products,” including fresher salads and sandwiches as well as Chartwells’ grab-and-go boxes, Jack & Olive, which include variations of chicken, fruit, cheese and protein bars, are some of the new offerings at The Market.

“It reminds me of something you’d see at a nice airport,” Tran said.

Shamorra Torrey, who has worked at the convenience store for nine years, said she was surprised at how many students have actually noticed the change.

The University of Miami Herbert Wellness Center finished interior renovations only a few days before the spring semester started. Contractors worked during the weeks before school, from Dec. 7 to Jan. 10, while student staff members kept the facility operating. The renovations include new furniture and carpeting along the entire atrium area and along the racquetball courts in the back of the facility. 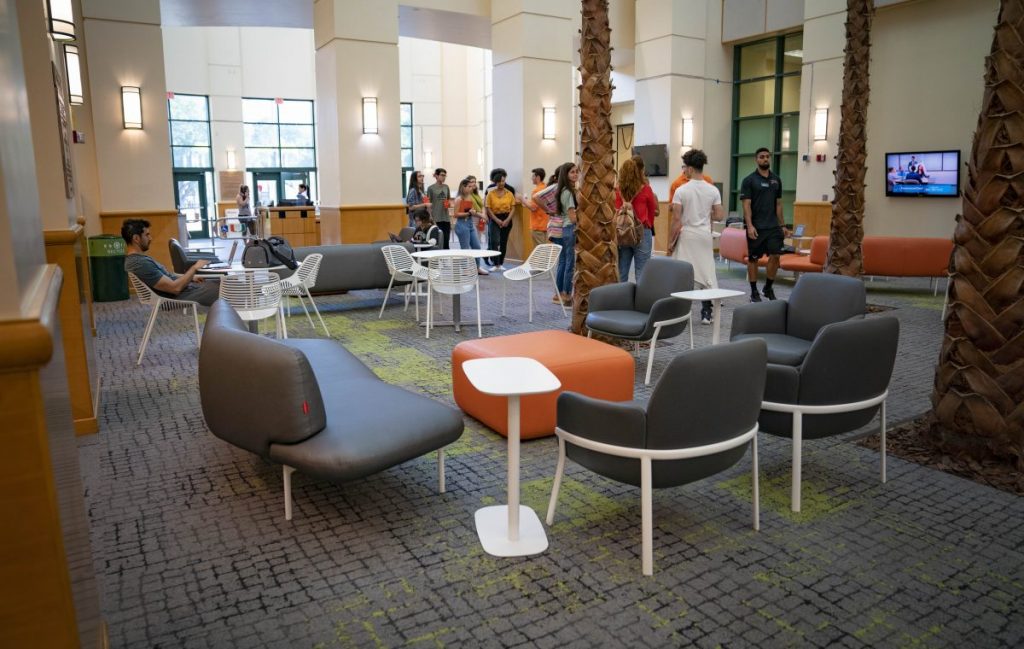 Students and faculty of the Herbert Wellness Center returned to a redecorated lobby with new and colorful couches for the members to use. Hunter Crenian // Photo & Visuals Editor

Additional chairs, desks, and couches have been added around the TV and palm trees in the atrium.

Patti Swift, director of business operations at the Wellness Center, said she was “happy to see the old stuff go.”

I was nervous when the carpet was laid down, but the furniture makes the room look clean. It ties together nicely,” Swift said. The old furniture hadn’t been replaced since the dedication of the Wellness Center 23 years ago in 1996. 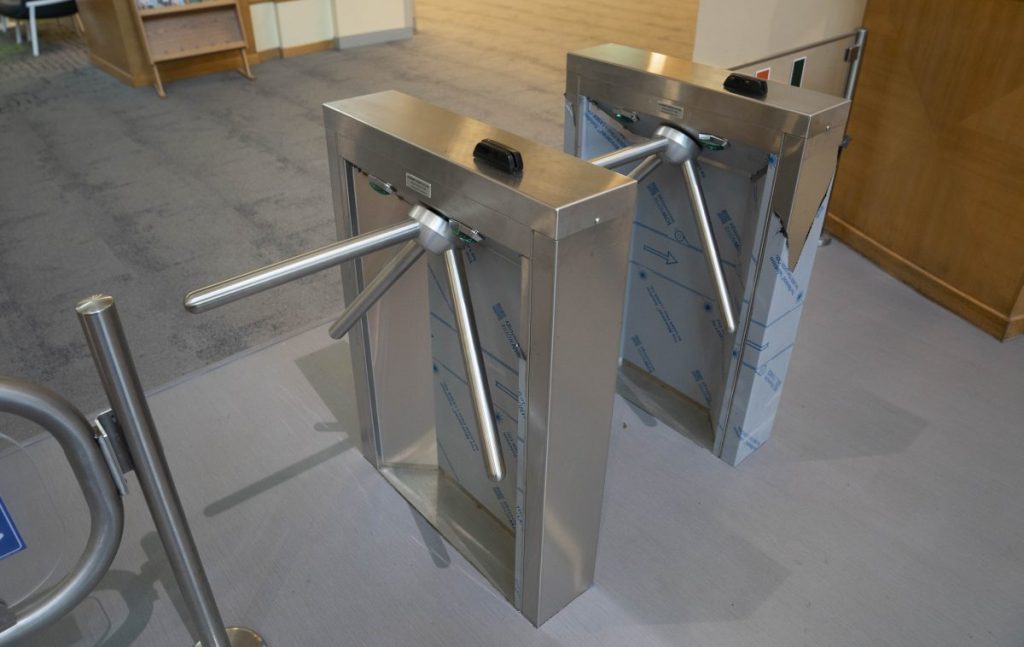 New turnstiles were added to the entrance of the Herbert Wellness Center over the winter break. The machines light up either green or red depending on the validity of the gym membership card. Hunter Crenian // Photo & Visuals Editor

Oh, my God, I love it!” said Jessa Selsor, a sophomore neuroscience major.

But retired alumna Janet Irgang was not so impressed.

“Is this the new floor?” “Let me know the name of this interior designer so I never hire him.”

The decline of our democracy in the face of furloughed federal workers
Cornelius leads Miami to upset over No. 13 Syracuse