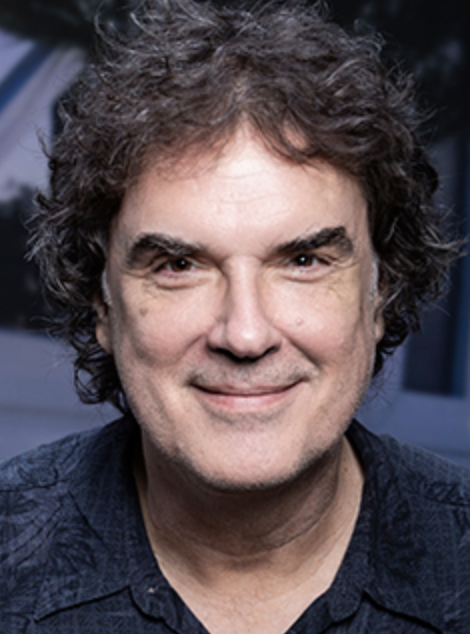 Frost School of Music lecturer Craig Carothers will perform 8 p.m Jan. 18 at the Gusman Concert Hall, promising to deliver an intimate, unscripted speech filled with the sounds of Nashville.

The “Nashville Songwriters in the Round,” a two-hour mélange of storytelling and music, will feature spontaneous songwriter rounds with no planned setlists.

Carothers, a singer, songwriter and guitarist based in Nashville, will host the show, which includes two other Nashville-based songwriters, Michael Logen and Pete Wasner.

“Whoever goes first chooses a song, but after that, each writer chooses the next based on what came before,” said Carothers, a songwriting artist-in-residence at Frost. “The stories could be about the writing of the song or the process of getting it recorded by another artist, or whatever else the writer in question feels moved to share when it’s their turn.”

Logen and Wasner have written songs for artists such as Willie Nelson and Kelly Clarkson, and Carothers has released 20 albums over the past three decades. Each one of them is a singer, Carothers and Logen both play the guitar and Wasner plays the piano.

Carothers, who has performed throughout the United States and Europe, said he’s worked with Logen and Wasner before.

“I thought they would be good examples of the varying styles and approaches you find in the Nashville writing community,” Carothers said.

Camila Hernandez, a sophomore majoring in music therapy, said she is looking forward to the performance.

“My main job in music therapy is to rewrite words or to write new songs to fulfill a clinical need, and it would be beneficial for me and other music students to learn songwriting skills,” Hernandez said. “It would be an inspiration for all of us.”