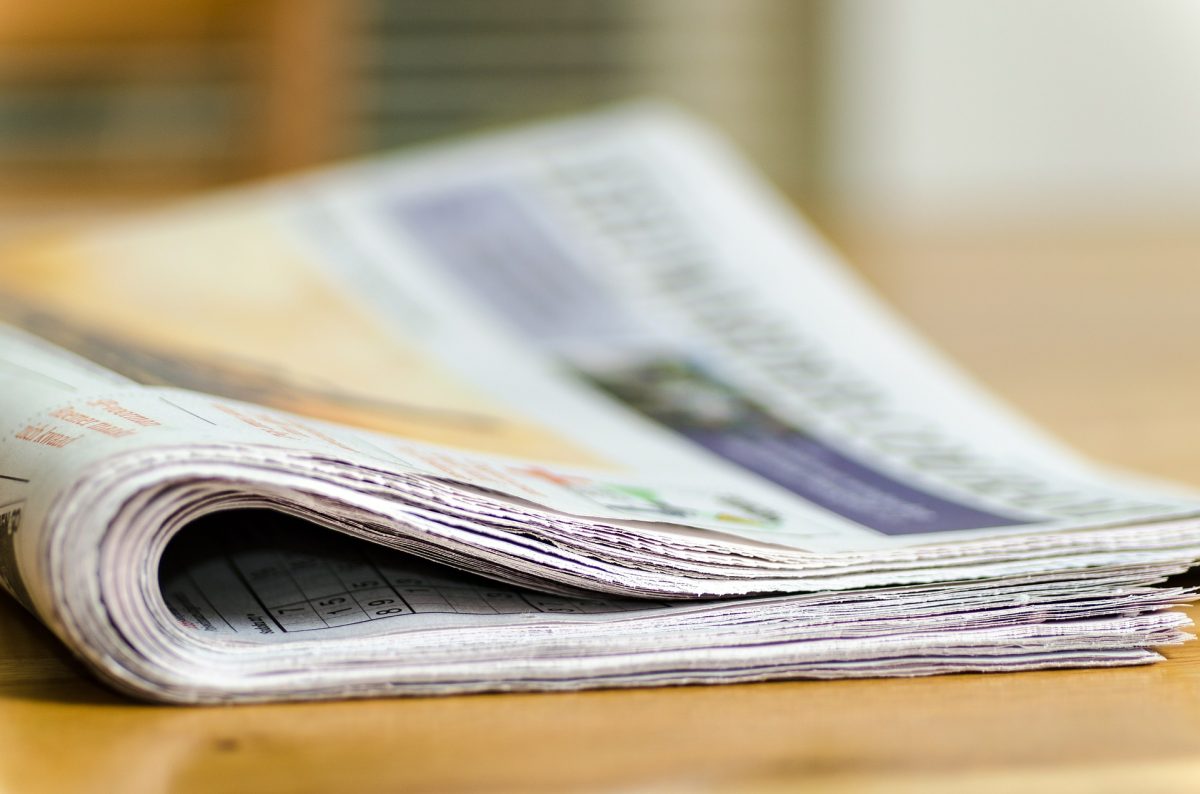 For the first time, The Wall Street Journal and The New York Times are available to all University of Miami faculty, staff and students through a free digital subscription. The UM libraries made the announcement in early October.

Before this year, the only ways to access these publications were through individual subscriptions, the library’s online databases or through a single copy of each print issue found in the library.

Two UM faculty members– Joseph Treaster, a professor in the School of Communication, and John Quelch, dean of the Miami Business School – led the push for free access to the live web editions.

Treaster, a former New York Times reporter, brought up the idea in May with learning and research librarian Terri Robar.

Treaster said he saw that many other top universities offer The New York Times to their students and sought Robar’s help in bringing the service to UM. Robar said that the program was a possibility, but not without support from other departments.

Treaster sent out emails to his colleagues in various departments, and dozens of them quickly responded with messages of support. Negotiations with The New York Times resulted in a four-year contract that grants UM students and staff full access to the digital version of each publication.

“I’m thrilled that The New York Times is now going to be available to all University of Miami students and faculty,” Treaster said. Before the Times was offered for free, Treaster required his students to purchase their own individual subscriptions.

“It’s an excellent tool for the classroom,” Treaster wrote in an email. “Many of my colleagues feel the same way. Some of them didn’t want to have students spend the extra money to get the paper.”

Tre’Vaughn Howard, a broadcast journalism student, has read New York Times articles for various classes and said he is glad that he now has unlimited access to them at no extra cost.

“I love it,” said Howard, a sophomore. “It helps me because now I no longer have to pay straight out of my pocket. I can just go online, log in with my UM credentials and take in as much information as I can as a student, and I think that’s very important.”

Dori Jui, head of the Information Resource Center in the Miami Business School, said free access to the Wall Street Journal will allow students to read the daily news and use it as a tool to stay up to date on financial markets.

Ian Schlifstein, a senior majoring in finance and business technology, has paid for his own Wall Street Journal subscription since the first semester of his freshman year since most of his classes require him to use the paper. Schlifstein said he’s grateful to be able to save $4 a month. He will also be able to apply for a prorated refund on his personal subscription.

“I’m glad I can use it for my last two semesters,” he said. “I use it for classes and daily business.”

Professors and administrators hope these two subscriptions will raise student-awareness of the resources in the world and get their information from a place other than social media. These publications are both made up of top investigative journalism teams and it is important for students to have reliable news sources, they said.

“It’s addictive,” Robar said of The New York Times. “There are no limitations that we have found yet.”

To sign up for access to The New York Times and The Wall Street Journal, students and staff can visit the library’s news and newspapers page.