Welcome to the seventh edition of WVUM Radio’s Playlist of the Week, a list of 10 songs that—according to WVUM music directors Jordan Abrams and Peter Melero—are absolute must-haves for any good playlist. 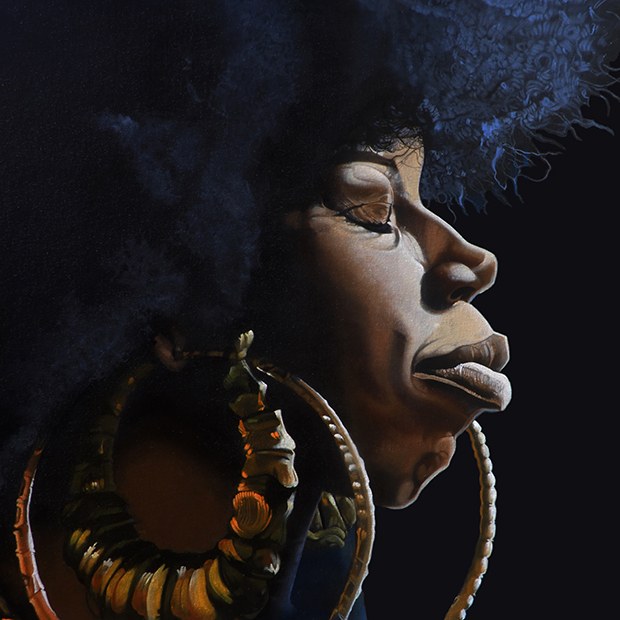 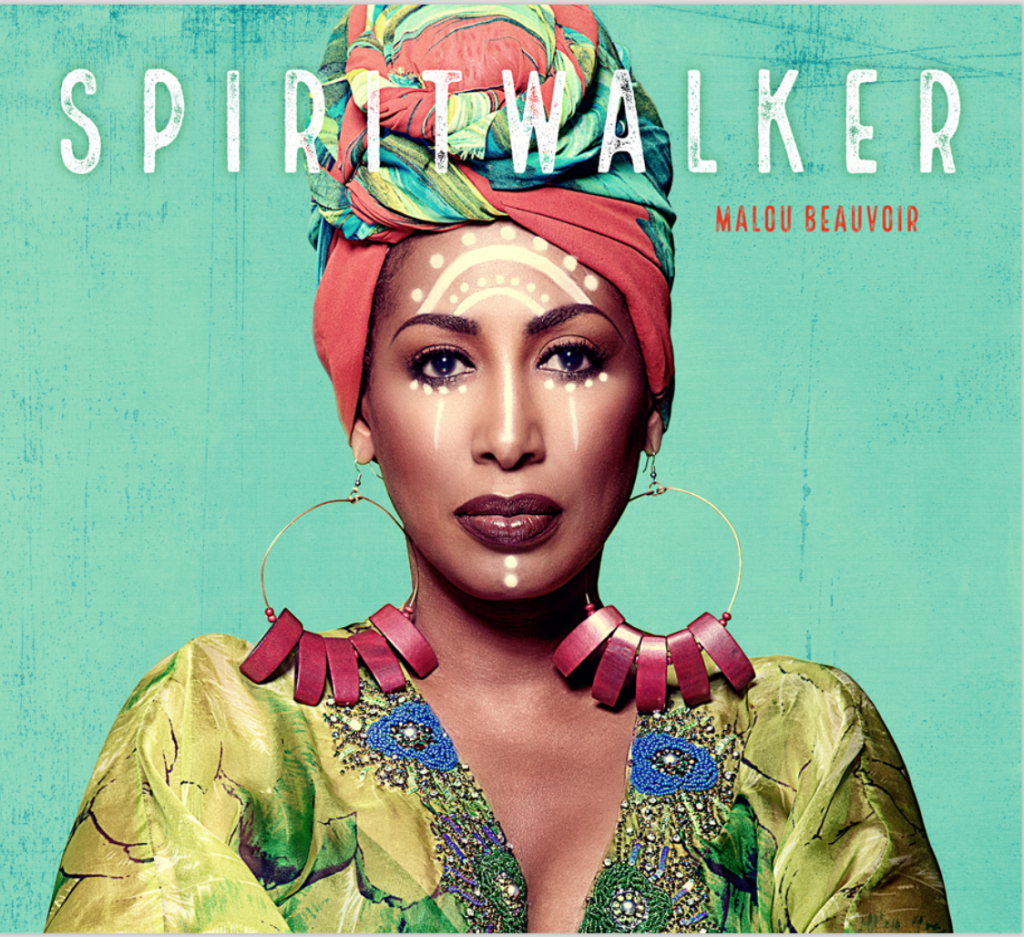 Haitian influenced album by the lovely Malou Beauvoir encourages listeners to rise up to the force that is driving us apart and to be guided by the spiritual ancestry in everyone’s life. 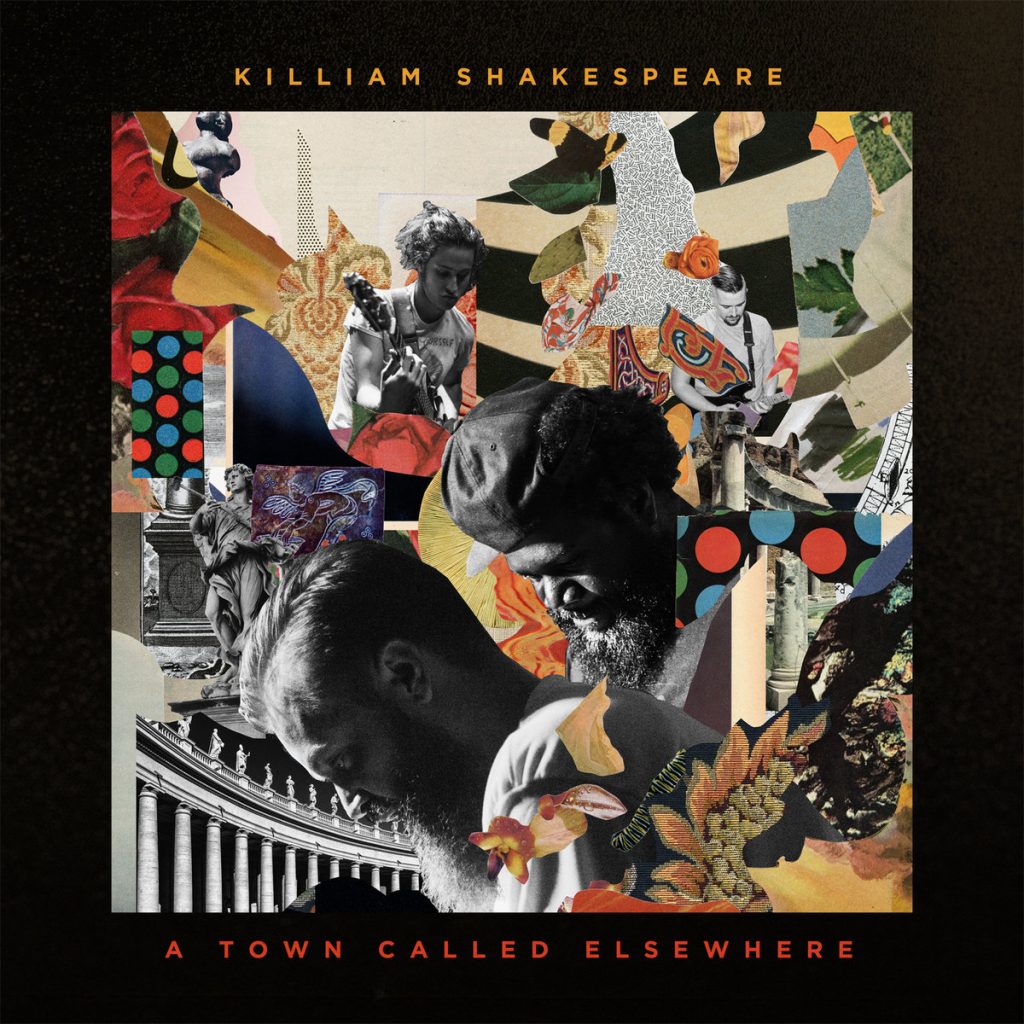 There was once a time where loop makers, crate diggers and beatheads dominated hip-hop. With the rise of figures like J Dilla and Madlib, genre blending hip-hop producers like Killiam Shakespeare are making jazzy, trippy beats that sound like a dream where all your favorite records are playing at once in perfect harmony. 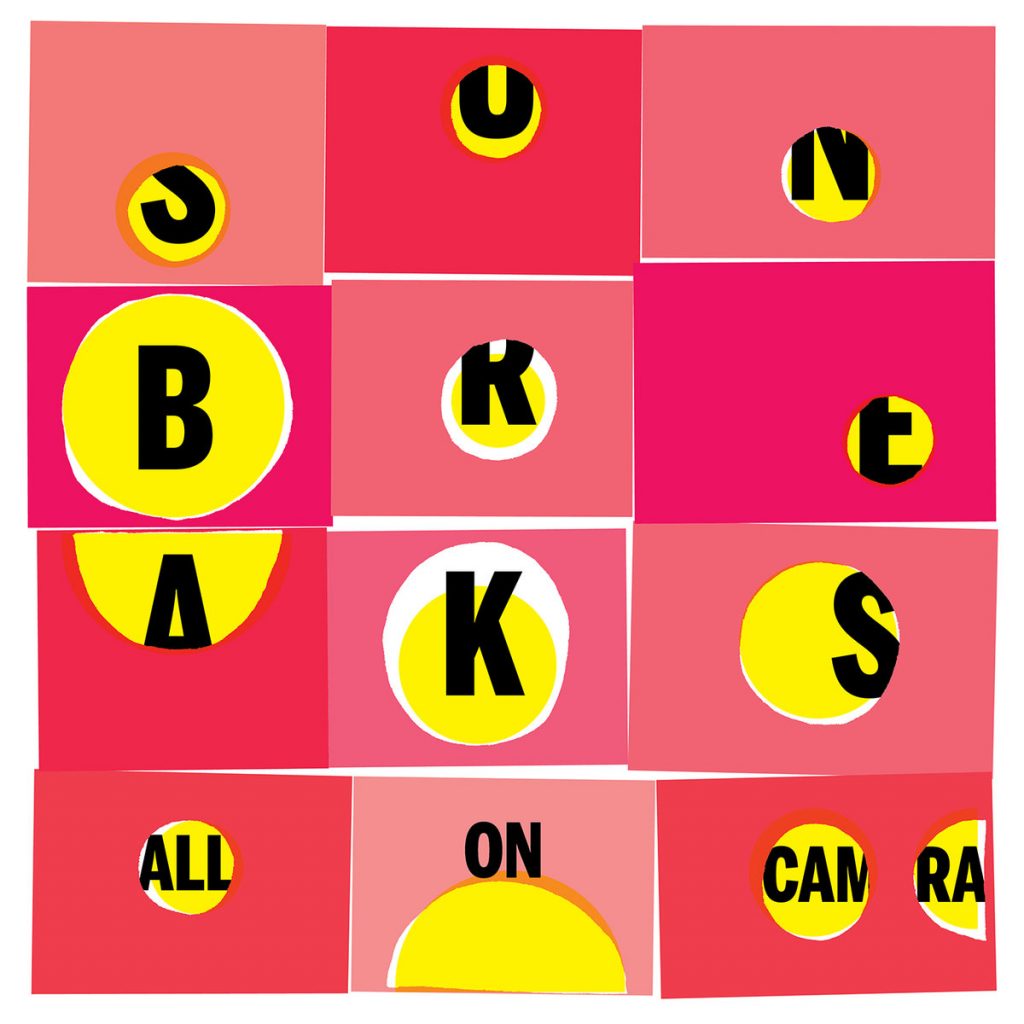 On first listen, Sun Breaks sounds like one of a thousand quirky indie bands in the vein of Animal Collective. Though they just might be one of the thousand, their deceptively intricate production coupled with their irresistible positivity shows an unpretentious band that simply wants to make feel-good, wonky pop.

Heaters – “Lysander” from Suspended Youth (Beyond Beyond Is Beyond) 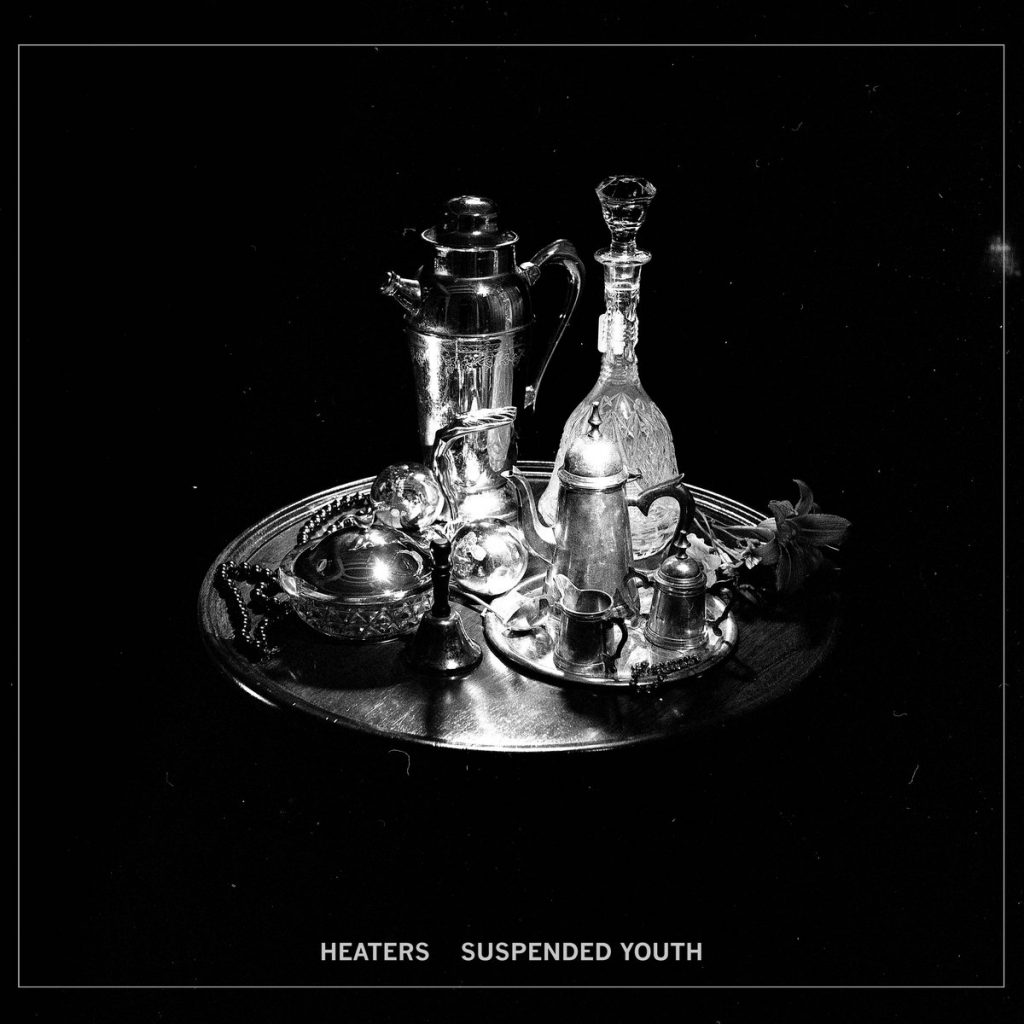 Heaters take cues from the lush, full-bodied guitar work of Johnny Marr, the sound that launched The Smiths into indie legend. They take it one step further, employing a dual guitar attack that captures the same youthful angst but with a dreamy sheen. 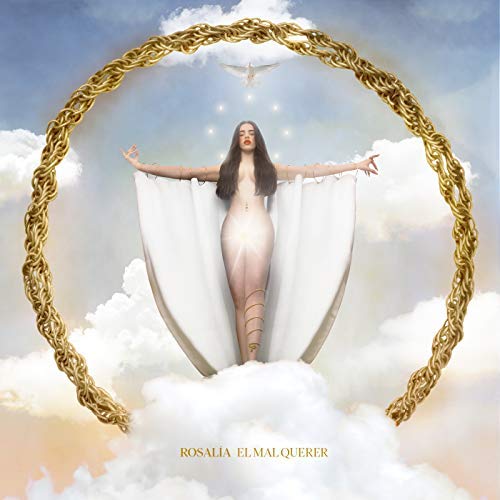 The Spanish singer’s second album links her roots of flamenco to modern R&B to create a global storytelling piece. 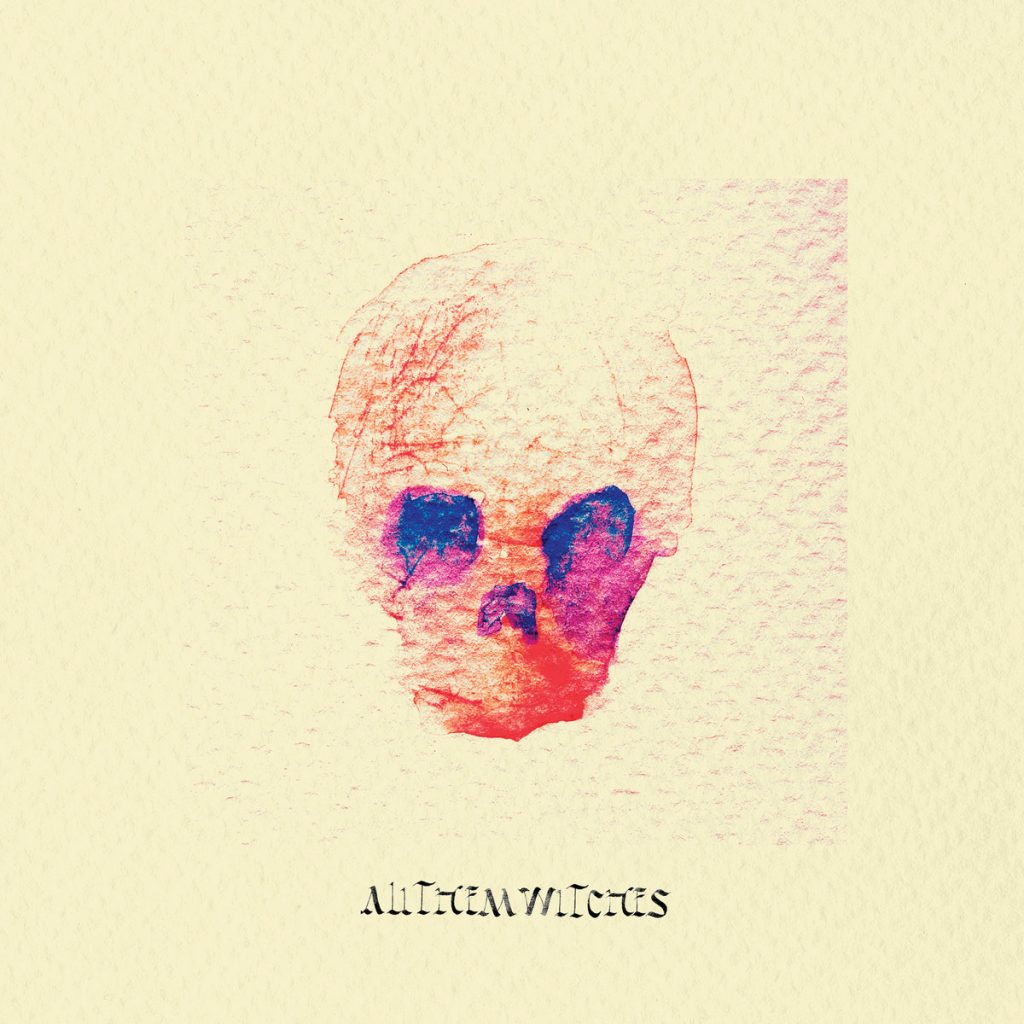 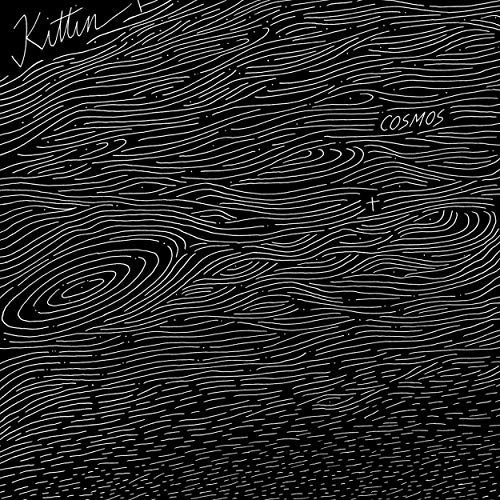 Kittin is back with Cosmos taking influence from New Wave and 90s techno to gather a sound that electronic lovers can always rely on. 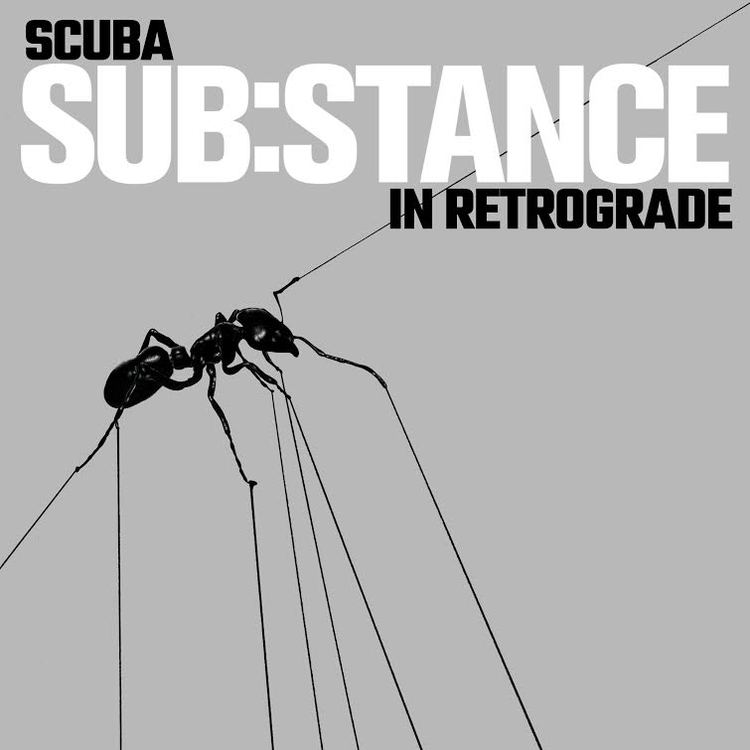 Scuba produces some of the finest techno in the UK tradition but is criminally unknown by American audiences. “Lay” features a cloud of jazzy piano licks revolving around an intricate beat.

dj. flugvel og geimskip – “Have fun at home” (Our Atlantic) 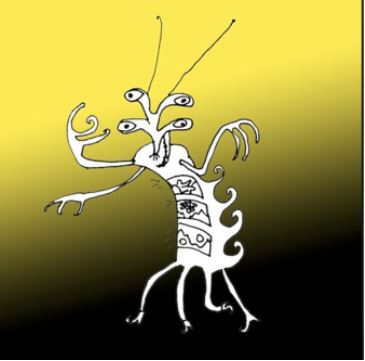 Iceland is a magical place powered by geothermal vents and fairy dust, which explains why it rates so high on the World Happiness Index. “Have fun at home” is what happens when you take the silliest parts of Björk and distill it into a fine spirit.

WVUM 90.5 FM is the student-run radio station of the University of Miami. To get involved, stop by their music staff meetings on Mondays at 6 p.m. in the WVUM office or visit wvum.org/apply.