Culture, Photo, Photo of the Week

Christian Slater registers to vote with “U” 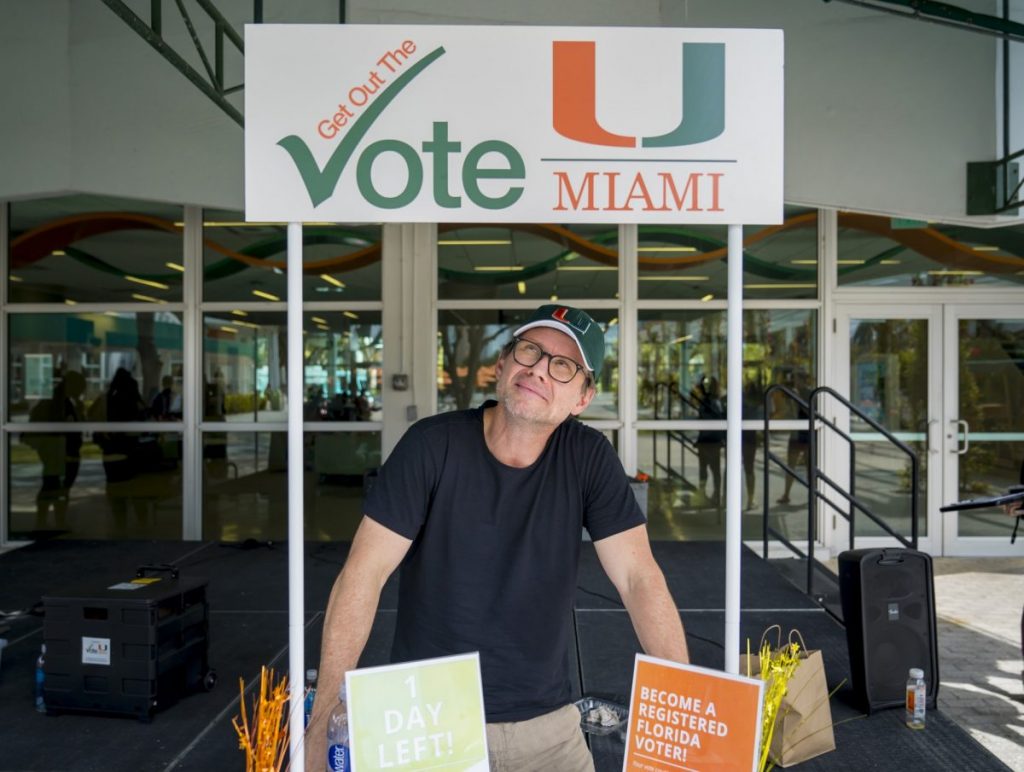 Acclaimed actor and producer Christian Slater stopped by the "U" Tuesday Oct. 16 to encourage students to register to vote for the upcoming midterm elections in November. Slater spent three hours photos with the student and faculty who stopped by to the register booth, and often received many "I love you" comments from excited fans who stopped by. Photo credit: Hunter Crenian

Actor and producer Christian Slater stops by the university Tuesday, Oct. 9, to encourage students to register to vote in the upcoming midterm elections. Slater stayed for three hours meeting and taking pictures with students and faculty at the voter registration booth, and often had fans screaming “I love you” as they were passing by. Slater was also at UM the week before for a special screening of the new film “Bohemian Rhapsody,” starring his “Mr. Robot” co-star Rami Malek. 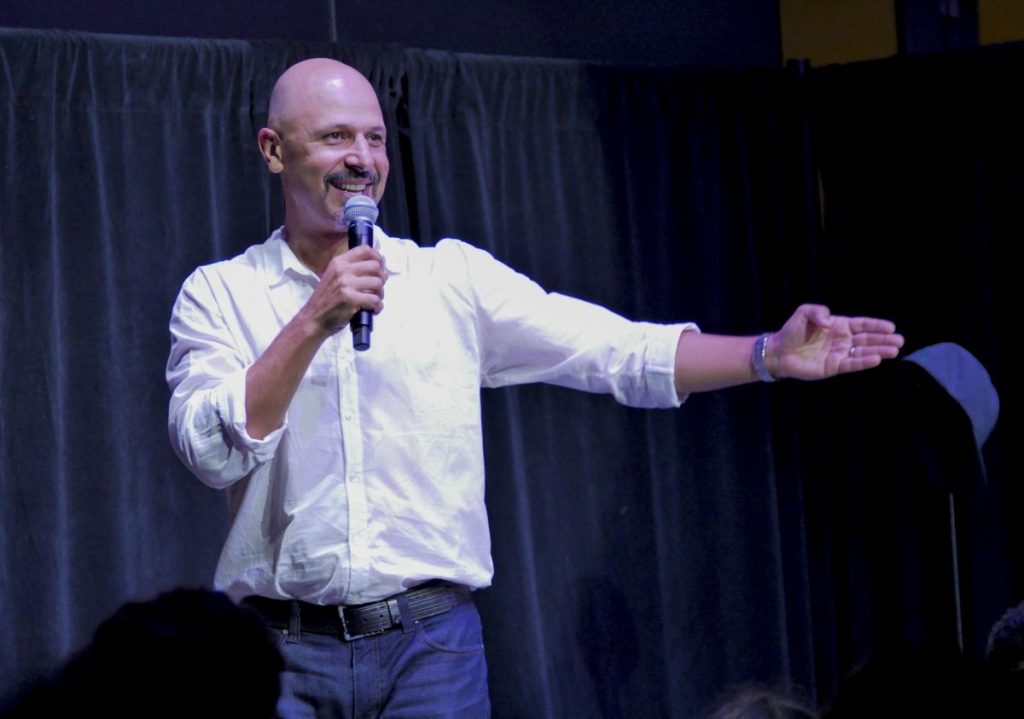 Comedian Maz Jobrani, known for his Netflix Comedy special “Maz Jobrani: Immigrant” which was released in August 2017, performs his standup set at the Rat Oct 11. Jobrani has made appearances on TV programs such as “The Colbert Report” and “The Tonight Show with Jay Leno”, as well as released a memoir in 2015 titled, “I’m Not a Terrorist, But I’ve Played One On TV.” 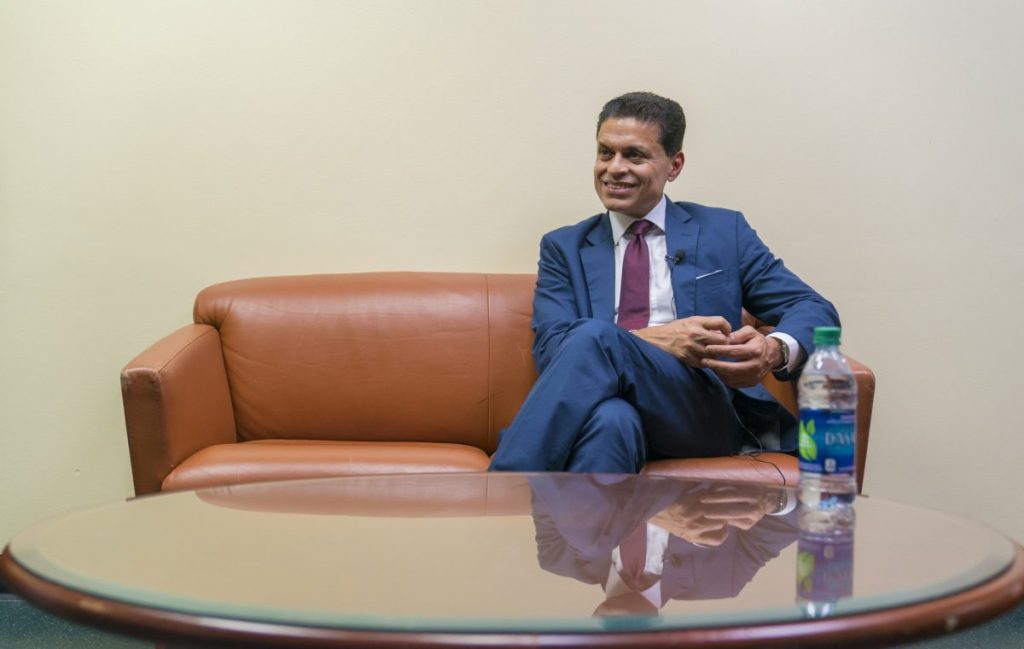 Journalist and author Fareed Zakaria, host of CNN Worldwide’s “Fareed Zakaria GPS,” speaks to student media in a back room before his keynote lecture the Watsco Center Monday, Oct. 15. Zakaria was the main speaker at the 2018 Student Convocation and the Northern Trust lecture series hosted at the University of Miami.