Welcome to the fourth edition of WVUM Radio’s Playlist of the Week, a list of the ten best songs out right now according to WVUM music directors Jordan Abrams and Peter Melero.

José James – “Kissing My Love” from Lean On Me (Blue Note)

James creates a celebration album of Bill Withers with 12 of his most classic tracks. James is known for his R&B and funk sound, but he tries to stay true to Withers southern-jazz sound throughout the project. 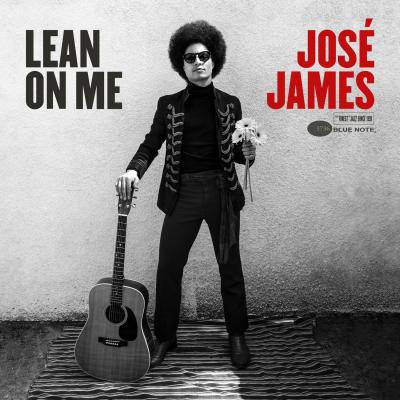 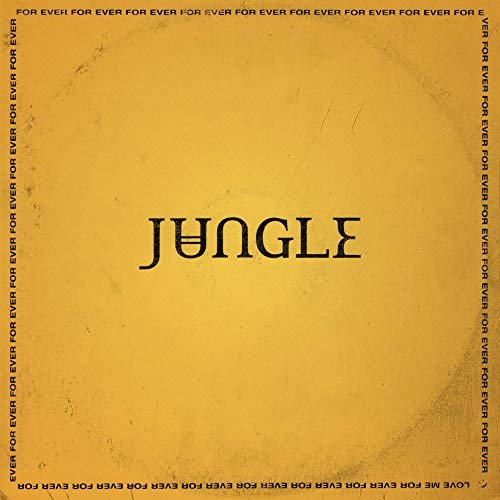 Jerry Paper – “Your Cocoon” from Like a Baby (Stones Throw) 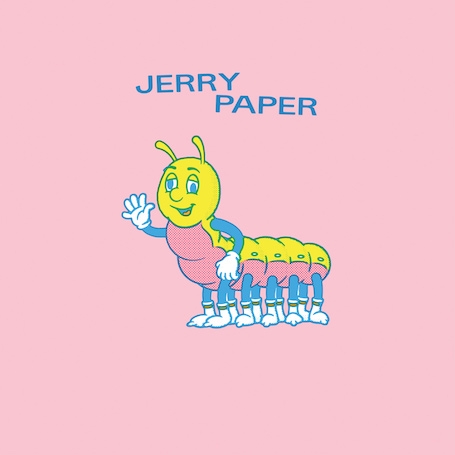 Chicago rapper continues his career in the right direction with his new album. Clear influences by Young Thug over watery beats make this album a must-listen. 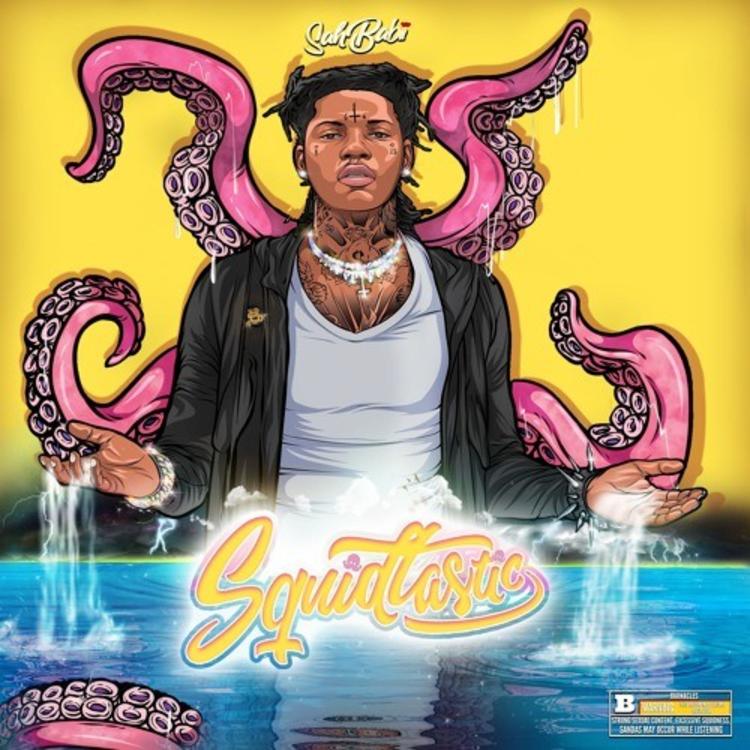 This technicolor earworm is goofy, flamboyant and beaming with joy. Recommended for those who love experimental pop that doesn’t take itself too seriously. 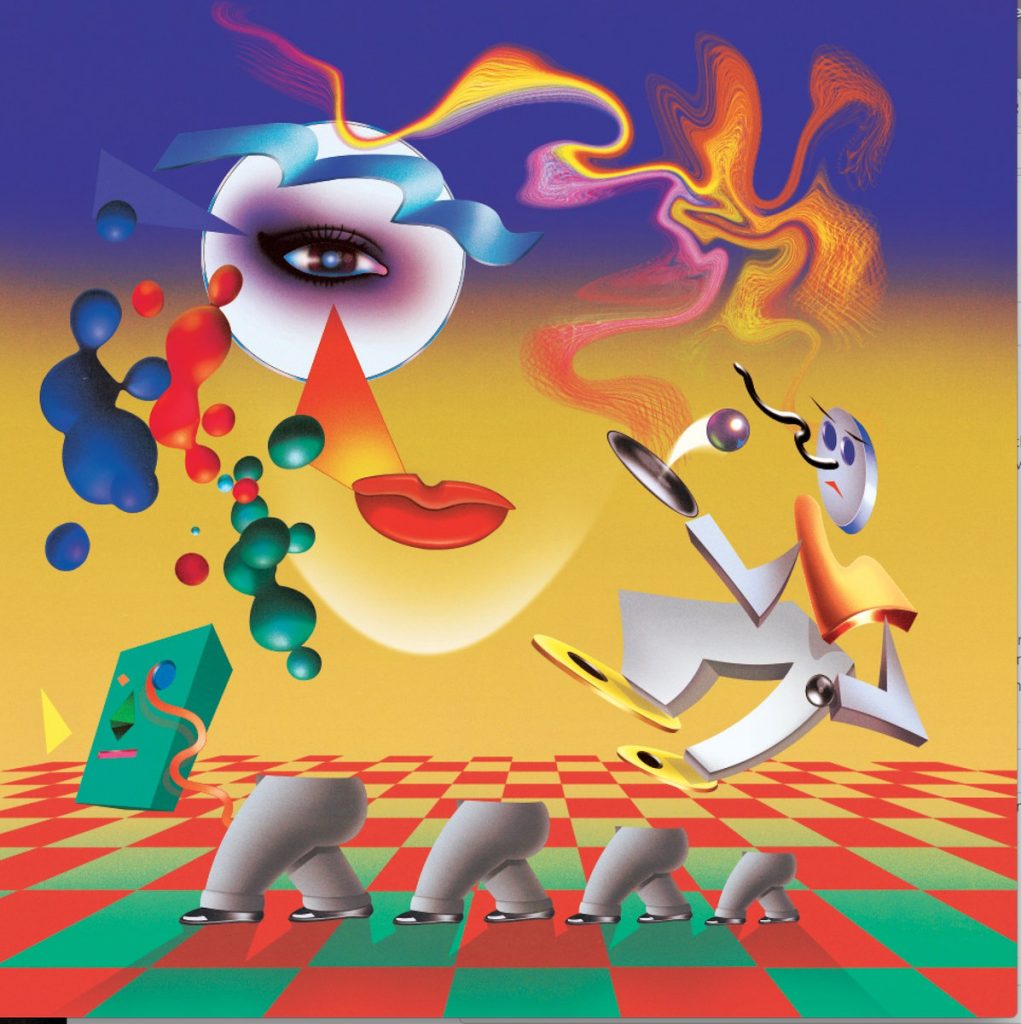 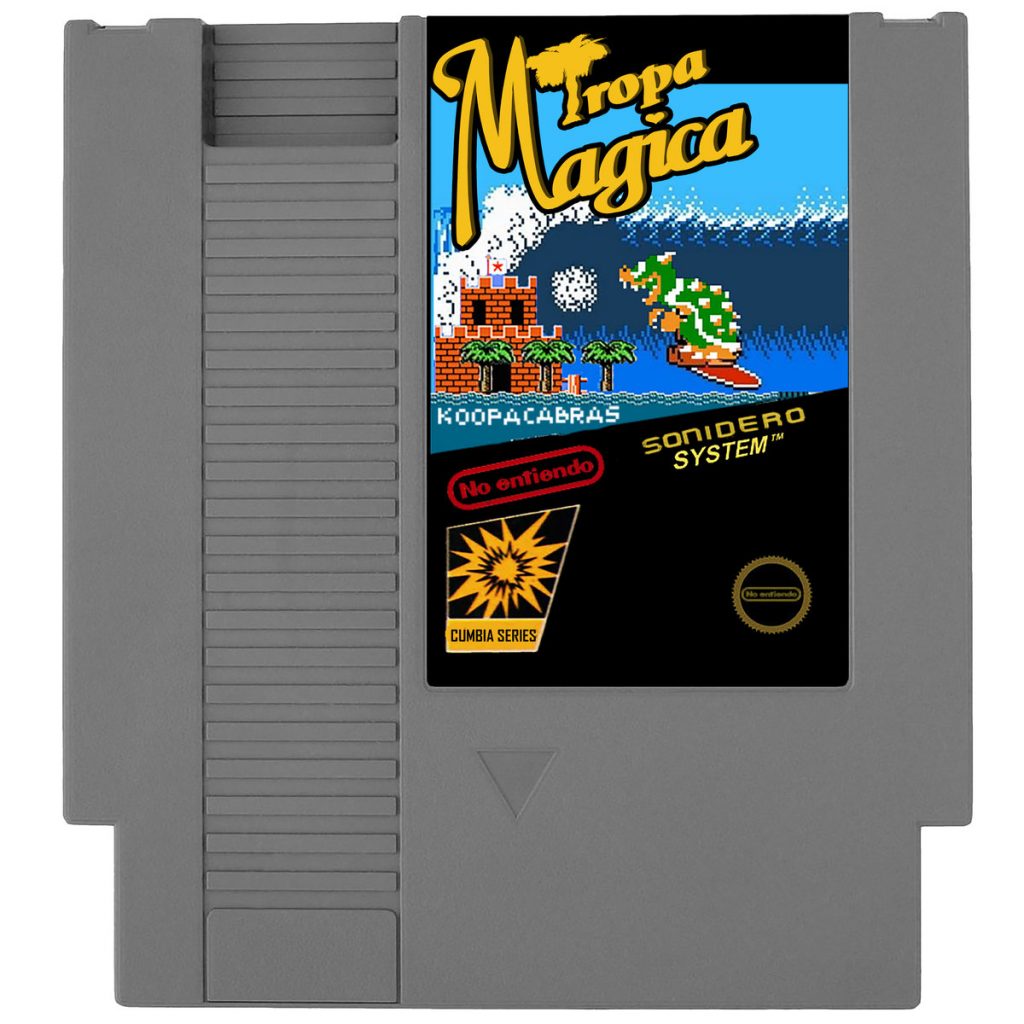 Marie Davidson is a woman who works hard, and she lets us know loud and clear over a classic, mechanic techno beat. 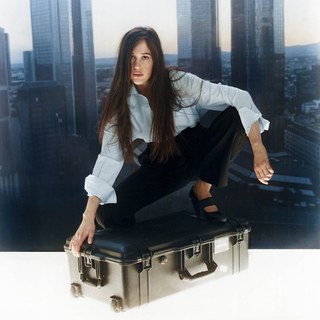 Canadian electronic musician & producer Ryan Hemsworth has released Elsewhere, his first full-length since 2014. This pop and bass inspired project is flooded with features such as Nebu Kiniza, Joji, and many more. 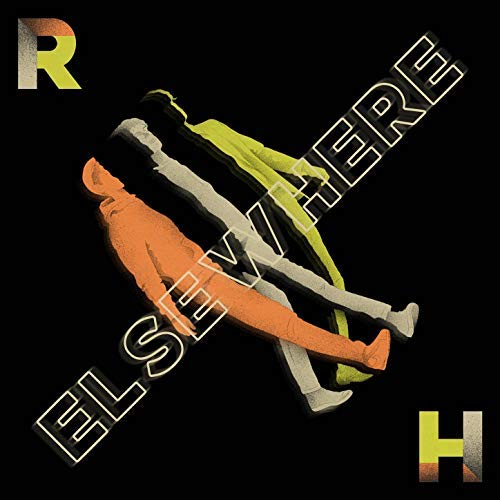 Disco never died, it morphed and multiplied into the staggering number of electronic genres we know today. Eric Copeland uses old-school synths to give a new school interpretation to the genre. 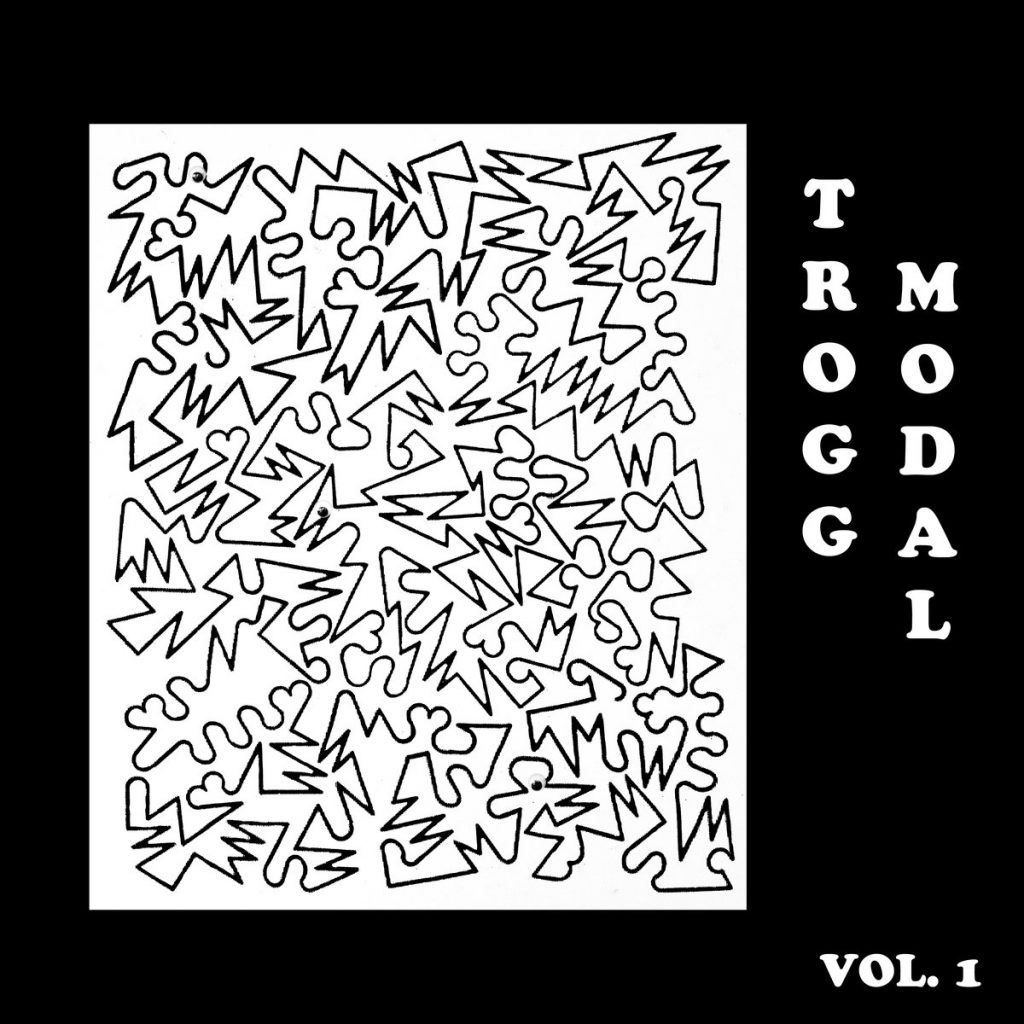 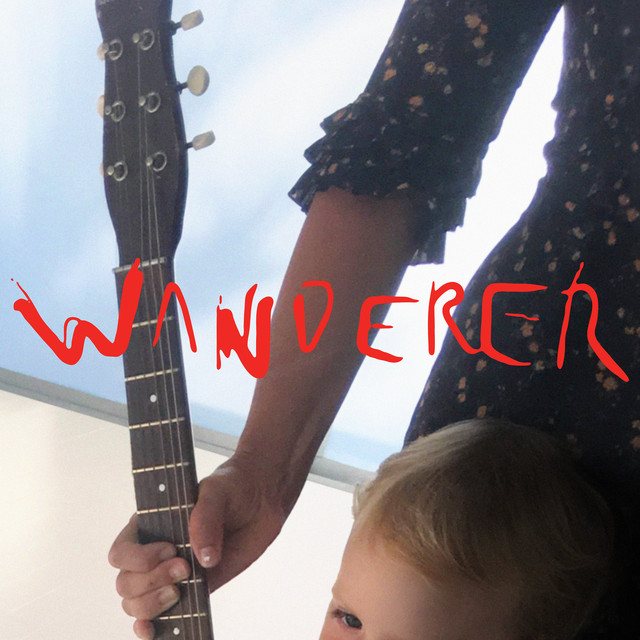