Diego Garcia talks like a painter, but his canvas is the silver screen.

The filmmaker, named one of Variety’s “10 Cinematographers to Watch” in 2016, spoke of vision, expression and the connective power of landscape on Oct. 13 at the fourth annual Miami Film Festival GEMS, held at the historic Tower Theater.

“At the beginning, I am open and just receiving,” Garcia said of his creative process. “And then, while shooting, it’s just more natural, you know… not so rational.”

During his master class on cinematography, an intimate talk that belied the hum of Little Havana outside, Garcia told the story of his creative career and the realities—both practical and poetic—of shaping the visual scope of a film.

His professional path began with small-scale pieces, such as “Fogo” in 2012, described by Garcia as a “docufiction hybrid.” Here, a bare-bones, four-person crew—the director, two actors and Garcia—worked to create an authentic atmospheric piece, and Garcia even lent his time to script writing on the spot.

Wearing many hats—those of writer, editor, set designer and cinematographer—was a recurring theme of his first forays into filmmaking.

In addition to this hands-on style, Garcia has long relied on artistic tendencies, pulling inspiration from paintings and imbuing Chiaroscuro, strong, noir-esque contrasts of light and dark, into his work. He’ll even listen to music on set, while shooting landscapes, to really capture the rhythm of a scene.

“The whole film, it was shot from far away… just observing the reality,” he said. “The whole film is in constant movement. The camera moves almost all the time, like a continuous dance with the characters… the camera was trying to be very respectful.”

Now, as Garcia prepares to make his mainstream U.S. debut with “Wildlife”—which had its Miami debut at the festival and premieres nationally Oct. 19.—a larger audience may have the chance to see his dreamy, atmospheric work in action. 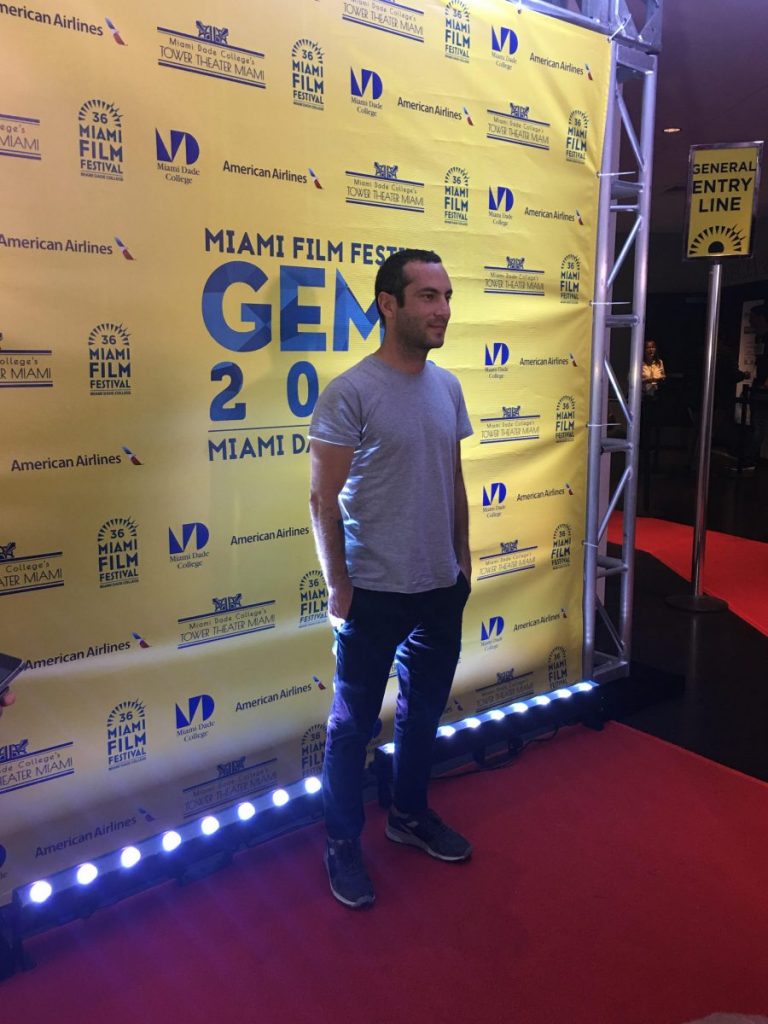 In collaborating with actor-turned-director Paul Dano, whom he met via Skype call, Garcia made a friend.

“We connect well,” he said. “He seemed to be, like, a very sensitive person, and he was looking for a true collaborator… a teammate to share his vision,” even though Garcia acknowledged that “I was not part of that reality” in regard to the film’s setting in mid-century Montana.

Though the film is a bigger production, with bigger names to boot—Jake Gyllenhaal and Carey Mulligan are sure to drum up attention—Garcia has not forgotten the scrappy, improvisational nature of his earliest work.

During the film’s red carpet, Garcia told The Miami Hurricane that “it’s about being consequent on your idea, or what you believe—it doesn’t matter the size, or the budget. If you have something to say, a good idea, you can translate it into something.”

Garcia was presented with the festival’s Art of Light Award before the Saturday-night screening of his film, which tells the story of a boy witnessing the dissolution of his parent’s marriage against the small-town Western backdrop.

Though GEMS is a smaller offshoot of the main Miami Film Festival, which happens in the spring, viewers ought to be on the lookout for critical praise surrounding “Wildlife” and other GEMS films. In 2017, “Call Me by Your Name” aired here before amassing critical and commercial praise later during Oscar season. 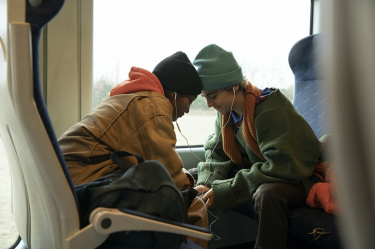