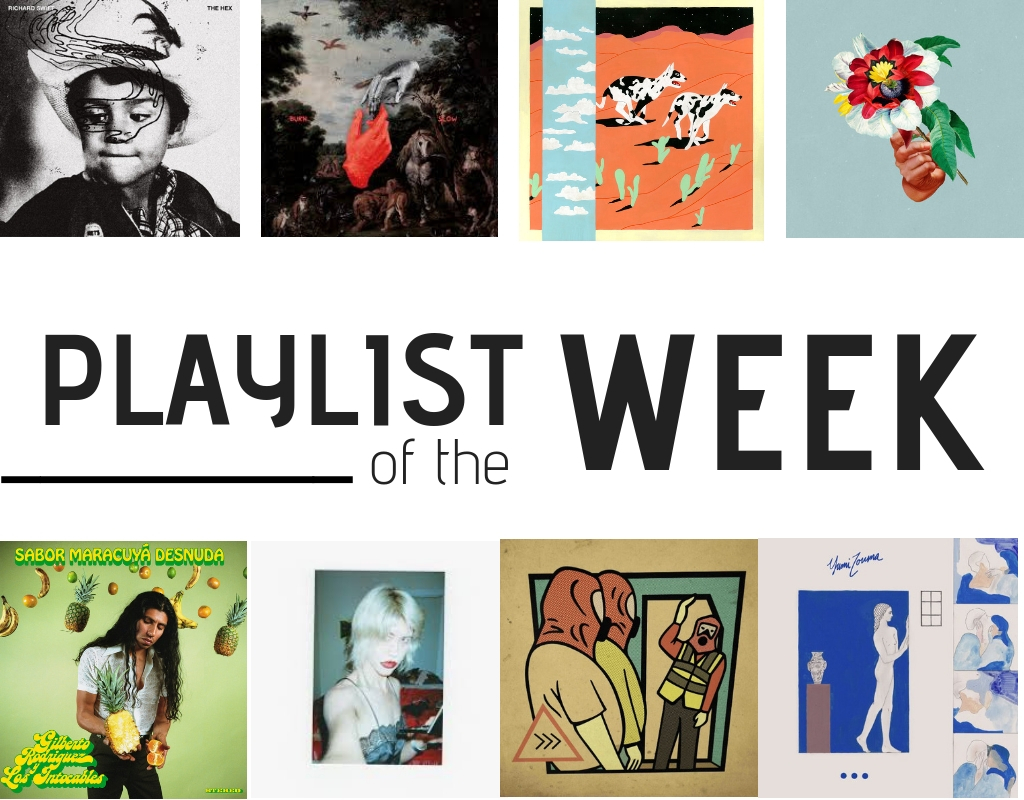 Welcome to the second edition of WVUM Radio’s Playlist of the Week, where we tell you our favorite tracks from the past seven days.

Beak> – “Brean Down” from >>> (Temporary Residence/Invada)

An angular groove that takes cues from the best of Krautrock and experimental rock of the ‘80s. Features guitar work from Geoff Barrow of the perennially hip Portishead. 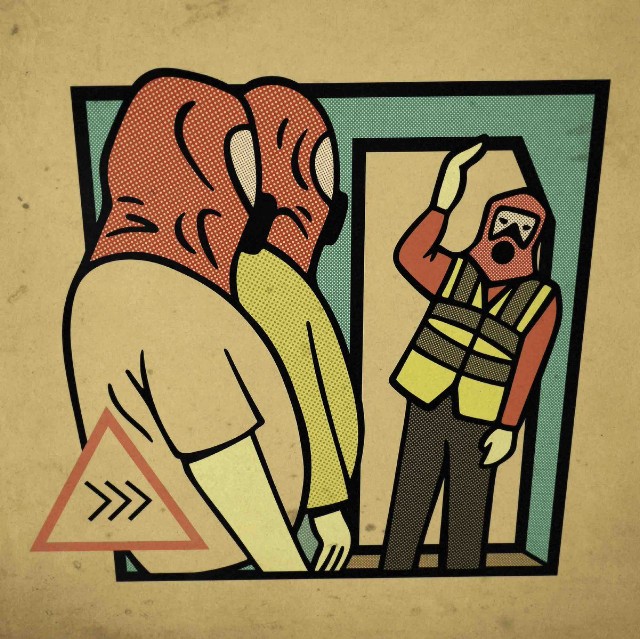 A sinister synth pop gem that channels the best aspects of Depeche Mode in their prime. Perfect for night driving down an empty interstate. 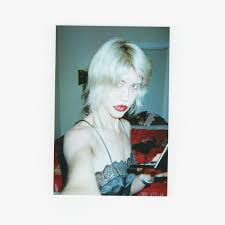 One of Germany’s finest sons captures the dark pulse of quintessential German techno. 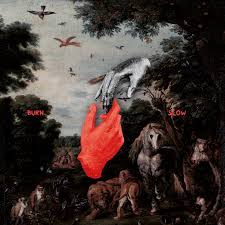 Kyle Knight – “Truth” from The Truth EP (Self Released)

Kyle Knight is a socially-conscious Hip Hop artist and activist. This is especially crucial now in our current political climate. 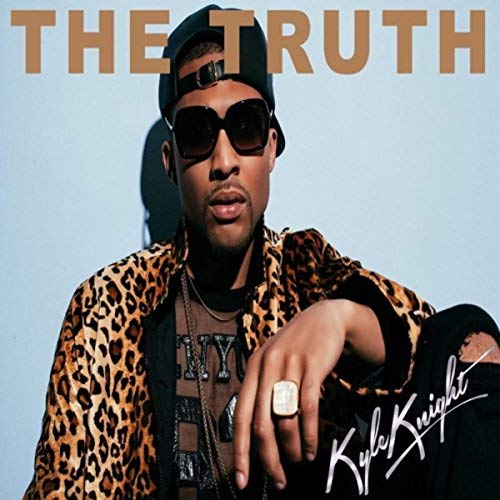 Maribou State’s new album Kingdoms In Colour is a testament to how far the electronic English duo has come since their debut, featuring Holly Walker & Khruangbin in their exciting sound. 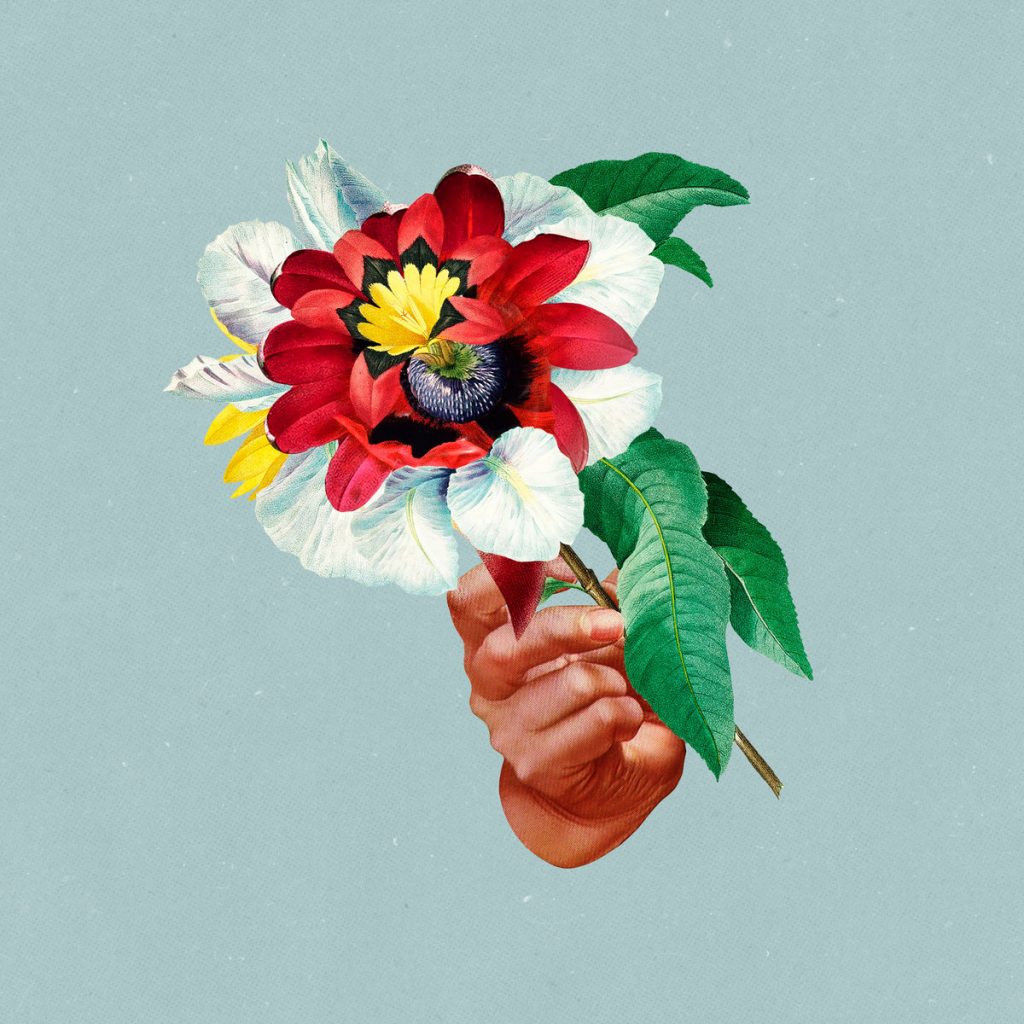 On her new album, Christine of Christine and the Queens develops a seductive male pop-star alter ego, enlisting electro-funk wizard Dâm-Funk to create a track guaranteed to get all the ladies on the dance floor. 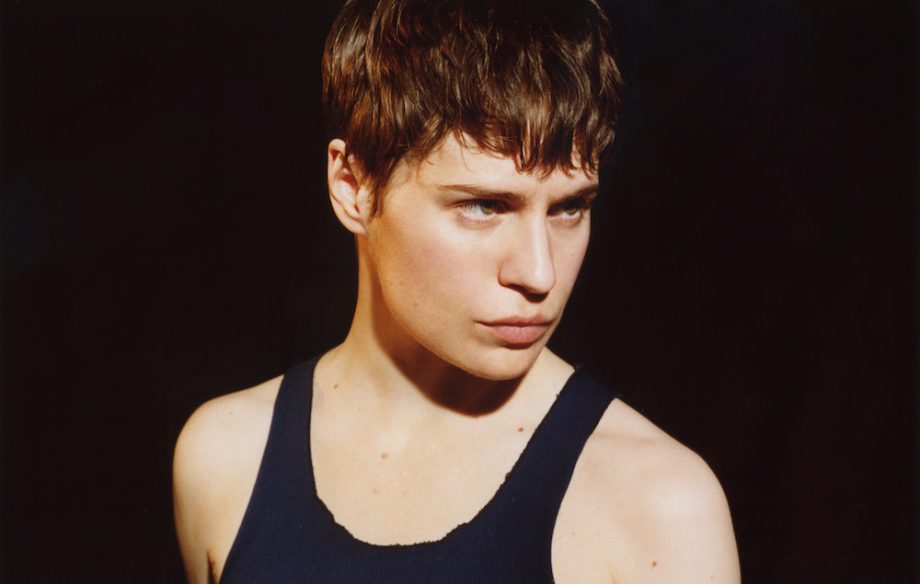 Yumi Zouma began as a project in 2013 between four friends from Christchurch, New Zealand. They’re now back with the third dreamy, disco-accented rock EP. 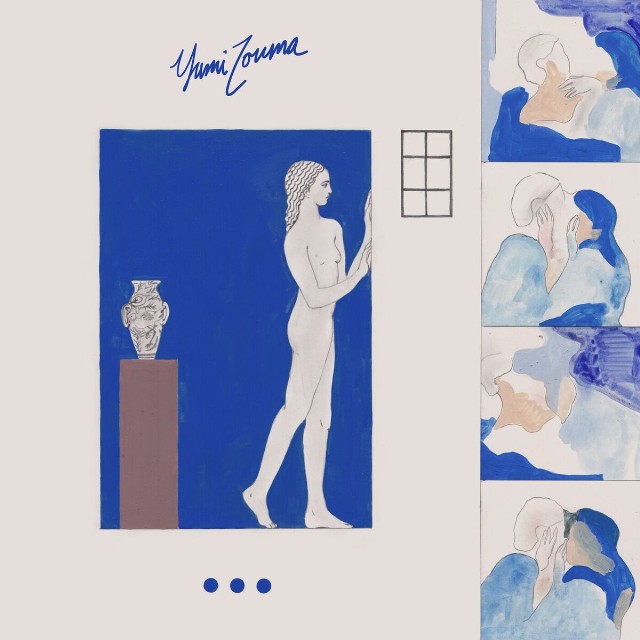 After his death, The Hex was released. This song “Kensington!” is an indie-jazz narrative about his darkness and his demons. 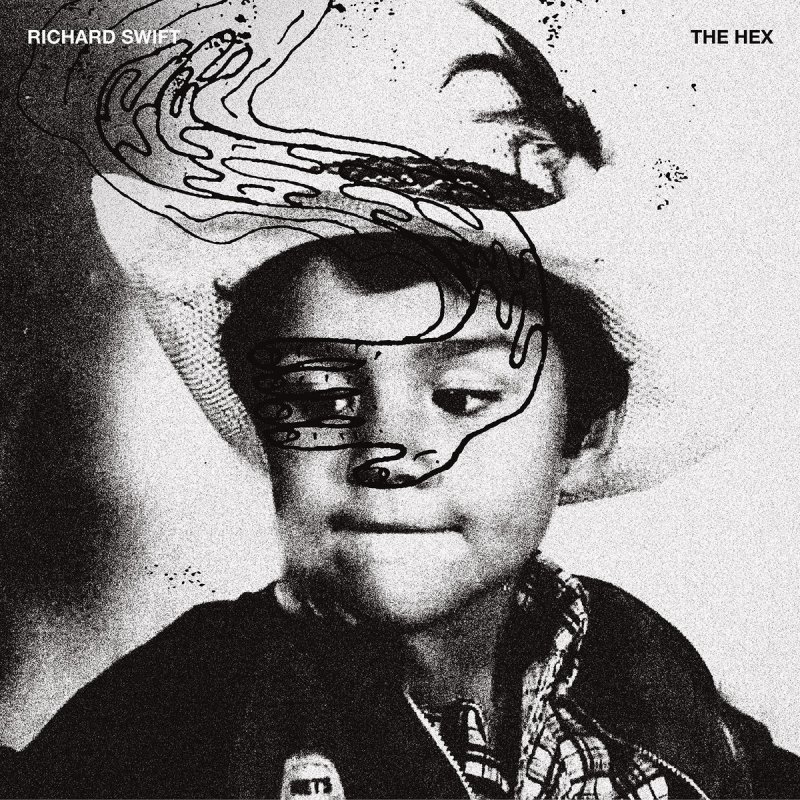 The groovy jam-band released this album of Latin soul, taking you to a tropical location instantly. 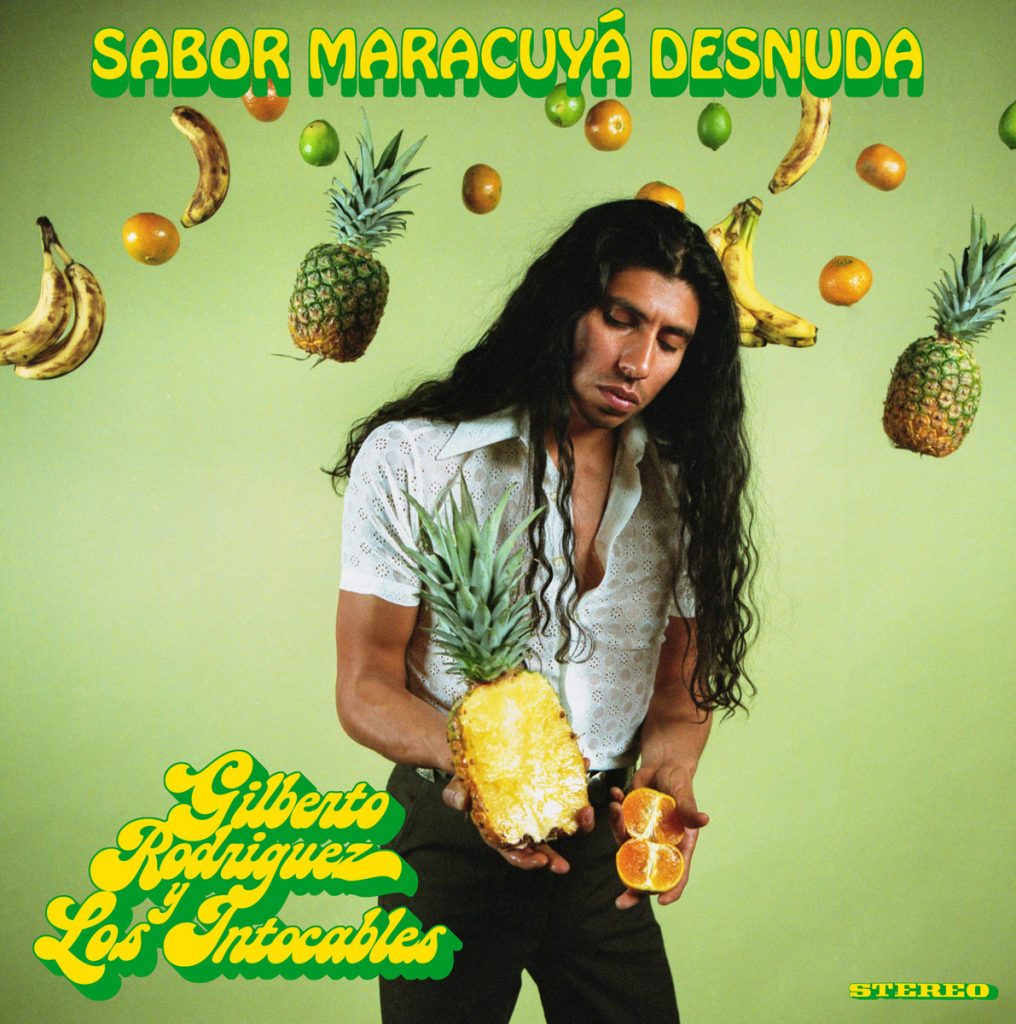 Hypoluxo – “Kentucky Smooth” from Running on a Fence (Broken Circles)

With their signature calm, cool, and collected disposition; the band pulls off a somehow-seamless smattering of shoegaze, indie rock, and dream pop. 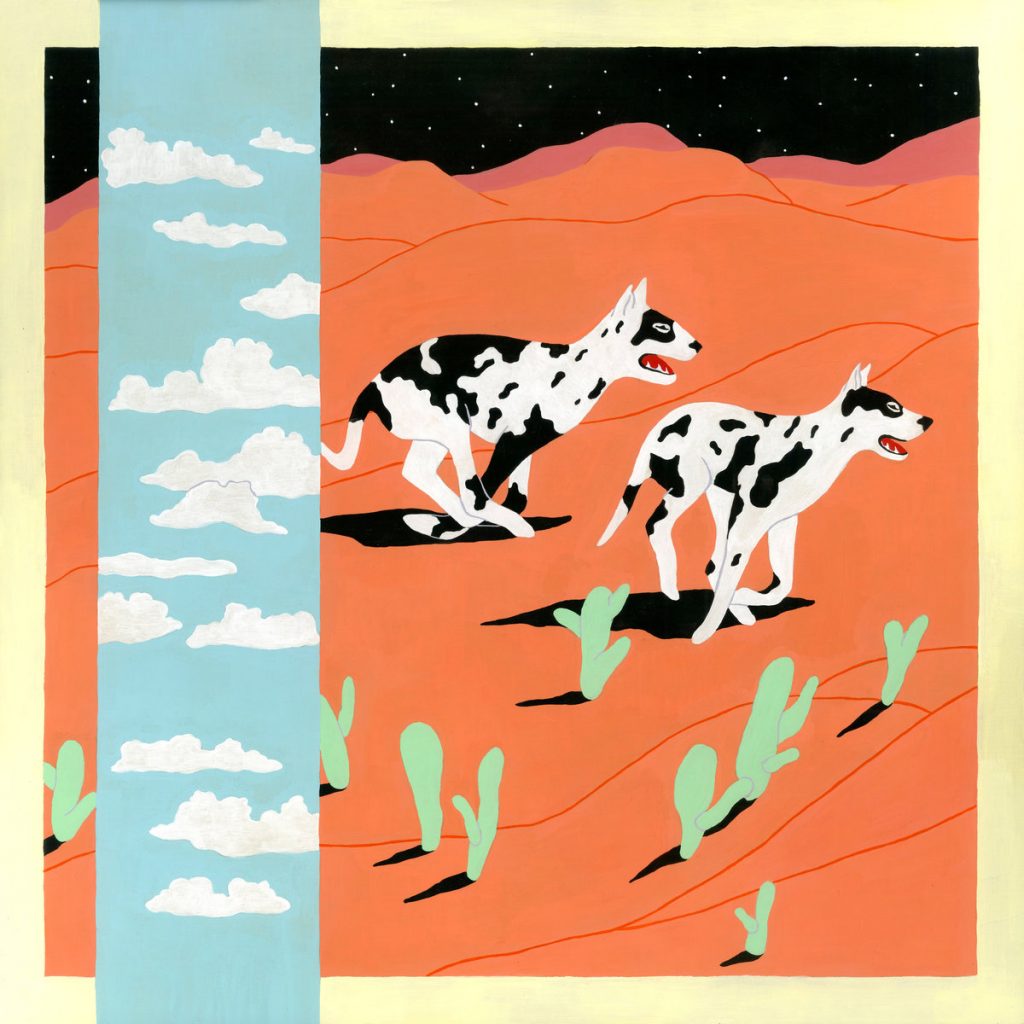 To listen to this week’s songs, find “wvum_music” on Spotify.