Home » UM performance program recognized among best in the country

UM performance program recognized among best in the country 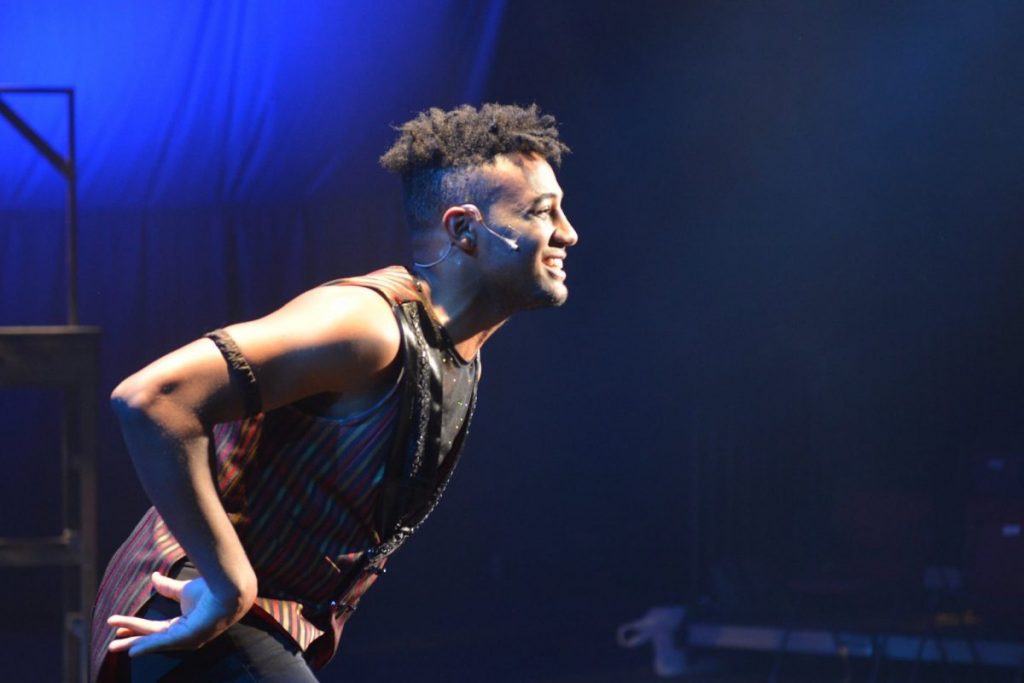 A recent blog post ranking the University of Miami’s Department of Theatre Arts Acting/Performance program as the fifth best in the country has faculty and students buzzing about the department’s emerging prominence.

OnStage Blog announced its annual ranking of the nation’s top acting and theater programs in late August, calling the UM program the fastest rising program on its list.

Chris Peterson, who created the popular blog in 2014, said in an email that he is impressed with how UM’s program is improving. “It’s one of the very best in the Southeast,” he said.

UM has appeared on the list the past two years, starting at eighth place then rising to fifth this year. The Juilliard School, University of Southern California, DePaul University and New York University’s Tisch School of the Arts held the top four spots in the 2018 ranking.

A small department with only about 20 professors and 80 BFA students, the Department of Theatre Arts provides students with opportunities to meet with industry professionals and be a part of mainstage productions directed by Broadway professionals. 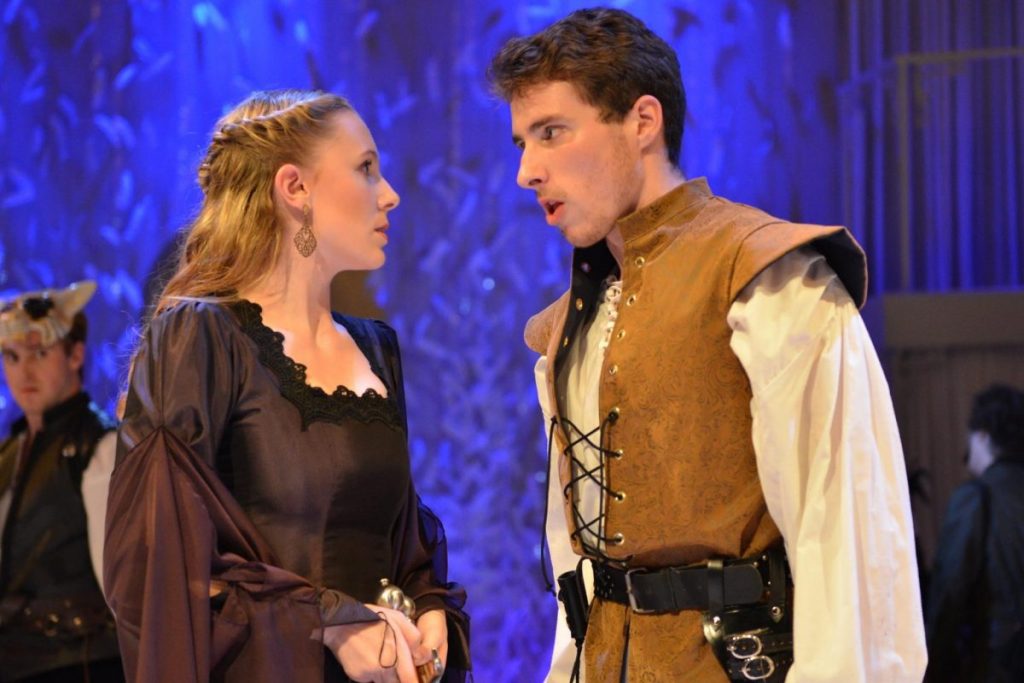 “Since I’ve been at the university, the Department of Theatre Arts has always been committed to providing students opportunities to work with professional theater companies, not only here in South Florida but all over the country,” said Maha McCain, an acting professor who began working at UM in 2003.

The new faculty members “have provided us with a constant influx of new ideas, techniques, teaching methods and voices, which has produced amazing results both in the classroom and on the stage,” said Adrian Corbo, a senior BFA musical theater student.

David Williams, a senior lecturer in charge of performance training for the department, said he hopes to have additional performance spaces, classrooms and newer technology as the program continues to evolve.

Williams, along with Michael Bush, an assistant professor of professional practice in the department, created the concept for the Jerry Herman Ring Theatre’s first fall season production, “Simple Song: A Leonard Bernstein Centennial Celebration,” which runs Sept. 27 through Oct. 6.

Jennifer Burke, associate chair of the department, encourages students and the university community to see why the program is getting noticed.

“We want the school to come to see our productions and to know we are there,” Burke said.

“It is so important for everyone to experience theater,” added Williams. 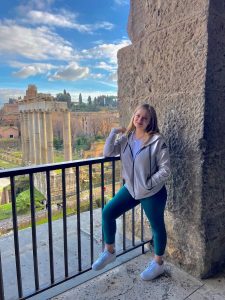 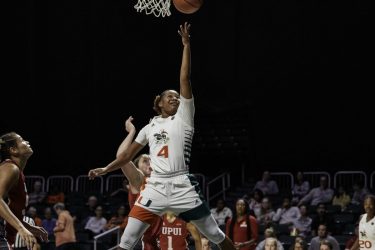