It may surprise you to learn that tuberculosis is still the world’s leading infectious killer. It’s curable and preventable—yet the World Health Organization’s 2018 Global Tuberculosis Report estimated 10.0 million new cases.

On Sept. 26, world leaders met for the first-ever UN General Assembly High-Level Meeting on Tuberculosis to reaffirm their commitment to end this global epidemic by 2030. As a prominent figure on the world stage, our nation holds a moral obligation to ensure the sufficient, sustainable financing required to eradicate this deadly disease. 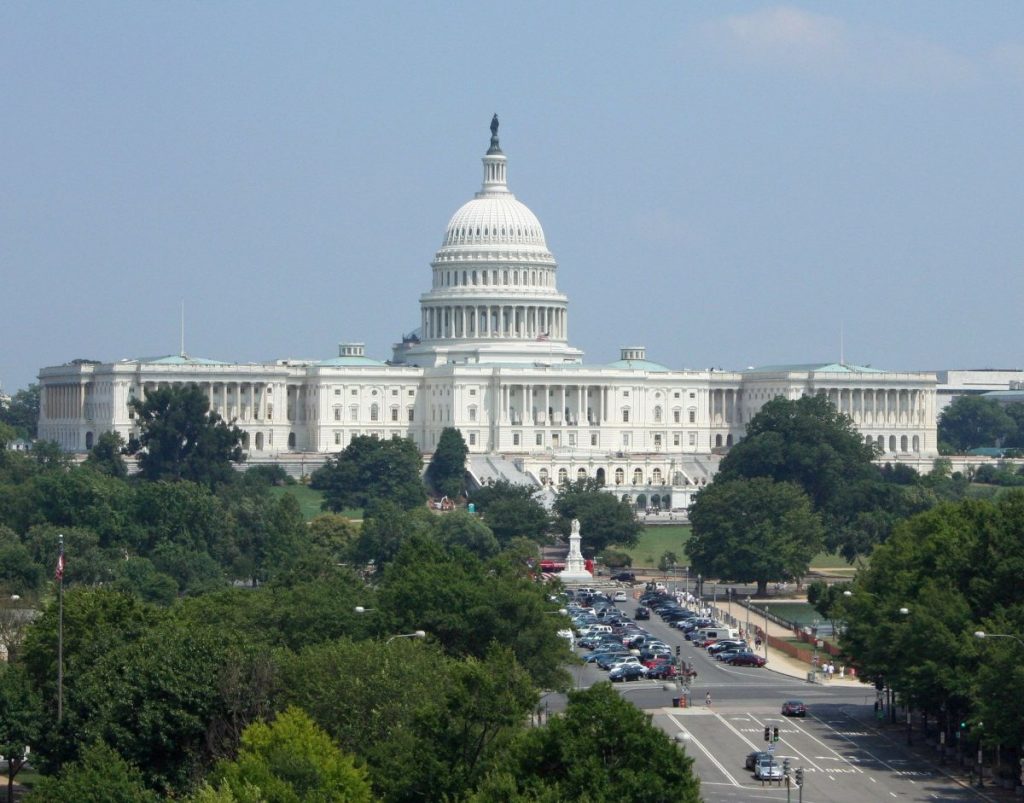 The proposed 2019 federal budget allocations to the US Agency for International Developments TB Account differ by $27 million (Senate: $275 million, House of Representatives: $302 million)—a disparity that could cost the lives of thousands. Partners in Health Engage Miami, a chief student-led global health organization proudly rooted in University of Miami, urges Senator Marco Rubio to uphold his recent call to action to #endTB by supporting the House of Representatives figure in the ongoing budget reconciliation process.

We’re sick of it
Meeting people in person