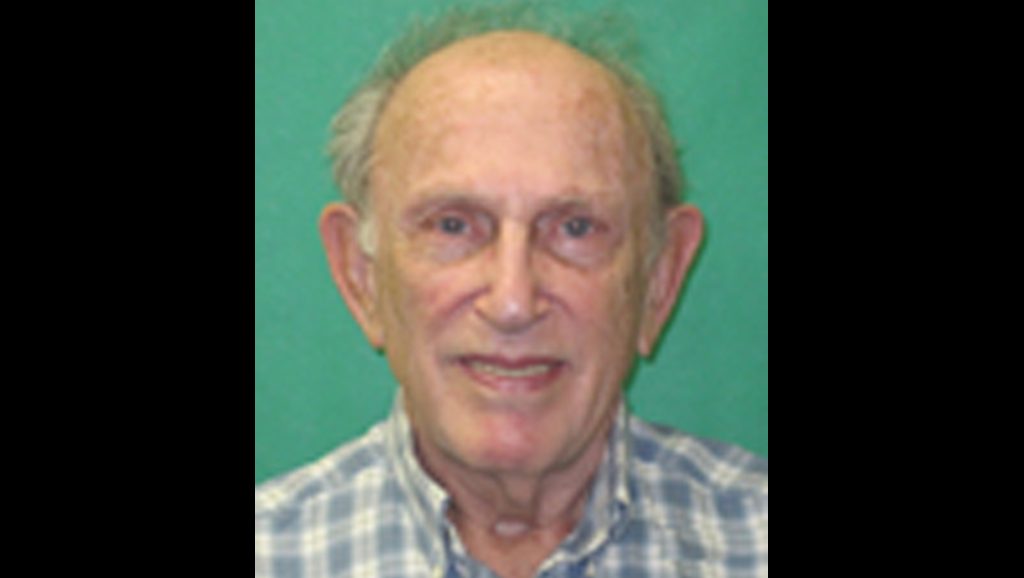 David Hertzig, a former UM math professor, died Saturday when he was struck by a car while bicycling to work. Source: math.miami.edu

Update, 4:35 p.m., Oct. 1: Stephen Cantrell, the current chair of the department of mathematics, said Hertzig was a “distinguished algebraist” and a “versatile individual.” Hertzig’s passing has deeply saddened his friends and colleagues in the math department, Cantrell said.

“Professor Hertzig always projected a real joy in living,” Cantrell said. “We will miss him.”

Former University of Miami professor David Hertzig died Saturday as a result of injuries he sustained after being struck by a hit-and-run driver Sept. 24.

Hertzig, 85, was biking through Coconut Grove, on his way to teach a class at Miami Dade College, when a man driving a blue Jaguar ran into him near Southwest 37th Avenue and Charles Terrace.

According to police, eye witnesses reported that the driver got out of his car and made a quick phone call before fleeing the scene.

The suspect has not yet been identified, but witnesses said he was a white man with gray hair, a receding hairline and a height of about 5 feet 10 inches. He is thought to be in his 50s or 60s.

He remained in critical condition for six days before succumbing to his injuries.

Hertzig served as UM’s department chairman of mathematics from 1970-1976 and graduated from UM’s law school in 1978. Although he wasn’t currently teaching classes at UM, Hertzig remained a member of the emeritus faculty.

Now, his family is calling for justice and asks community members to come forward with any information that could lead to the arrest of the hit-and-run driver. 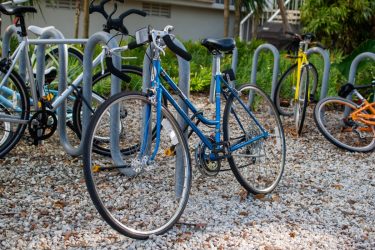