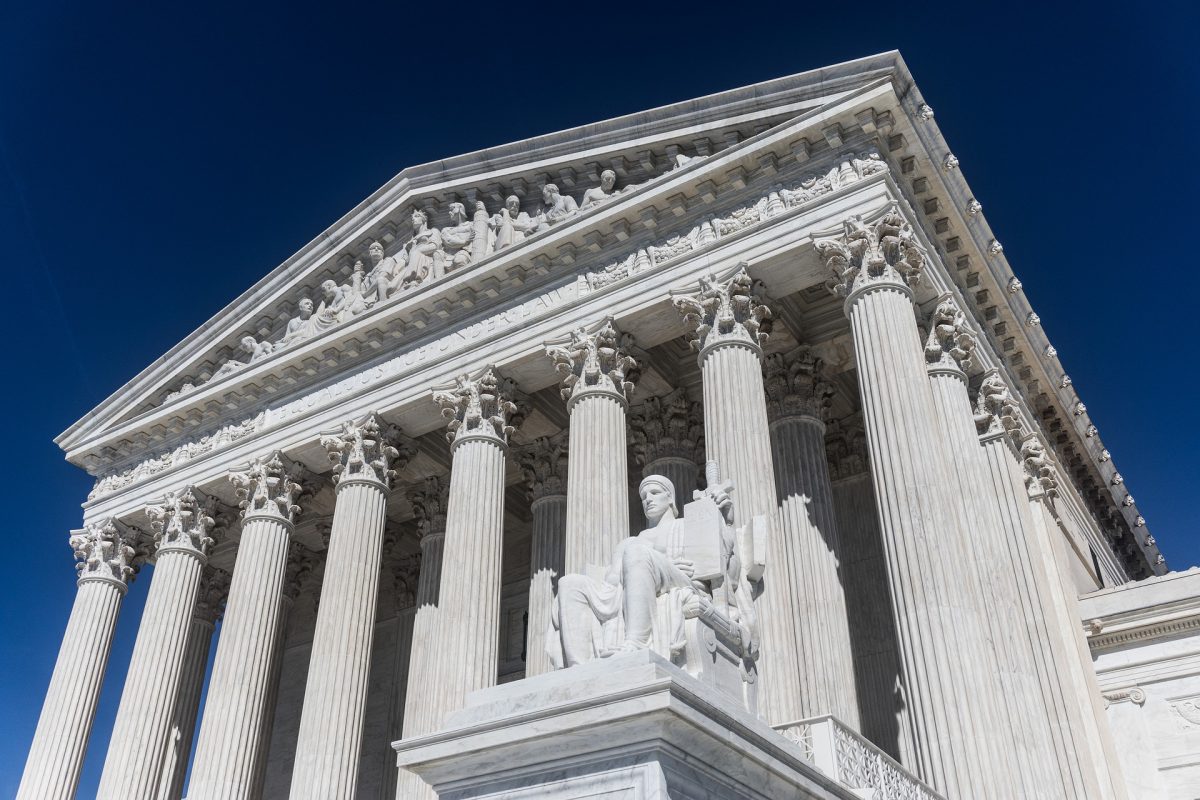 As controversial headlines sweep the nation, another victim’s trauma is turned into a political battle.

While Supreme Court nominee Brett M. Kavanaugh had accusations of attempted sexual assault thrown his way, Christine Blasey Ford has been in the process of moving her young sons out of their home because of the swarms of reporters on her front door step.

We see these cases every day. A man is accused of sexual assault and people wonder what will happen to his future. A woman is assaulted and her life ripped apart, only for her trauma to be thrown in her face.

This banter has become socially acceptable, in a world where disrespectful boys become disrespectful men. Whether Kavanaugh is found innocent or guilty, the performance of the “boys club” is still seen as tolerable behavior, and as a society, our response to these headlines unfortunately proves this right.

Perhaps recounting “bad boy” behavior isn’t the correct way to get the point across to the masses. Maybe discussing a flag of underwear carried across campus isn’t hard-hitting enough, because “it’s just a joke,” a joke that we deem okay to make in our society.

I think it’s time we start talking about the victims.

Christine Blasey Ford, 51 years old. A professor at Stanford University. Ford uprooted her life and moved to California, happily married, raising two sons and living out a quiet existence. Ford only felt that she had to come forward when she saw that her attempted rapist would be appointed to the Supreme Court. She could not imagine putting that much power in the hands of a man she recounts attacking her.

Since Ford has come forward there have been articles published on websites such as PJ Media, with titles like, “How to ‘Christine Blasey Ford-Proof’ Your Son.” These posts referred to Ford as a “duplicitous, lying woman,” before she had even had a chance to testify in court. Do we discuss victims of attempted murder or robbery in this same way? Why is it that, when it comes to a woman’s sexual trauma, we question the victim rather than the assailant?

There are thousands of sexual assault cases that have been reported and taken to court with the outcome still being in favor of the man’s future.

Brock Turner, then a 20-year-old Stanford University student, raped an unconscious woman on the school’s campus and was released after six months in county jail.

Amber Wyatt was raped in 2006 by two athletes. According to The Washington Post, Wyatt reported the rape to adults that night, and to police the next day, only to have her town turn against her and help the “boys get away with it.”

Abby Honold, a University of Minnesota junior, “immediately called 911, went to the hospital for an exam, and reported everything to the police” after being raped, only for her rapist to go free on early release, according to The Star Tribune.

Let us not call victims “guilty,” while they are reporting the crime.

Angelica Manos is a graduate student in the University of Miami journalism program, and an alumna of Rutgers University Class of 2018.