Home » A showdown for Florida’s future

A showdown for Florida’s future 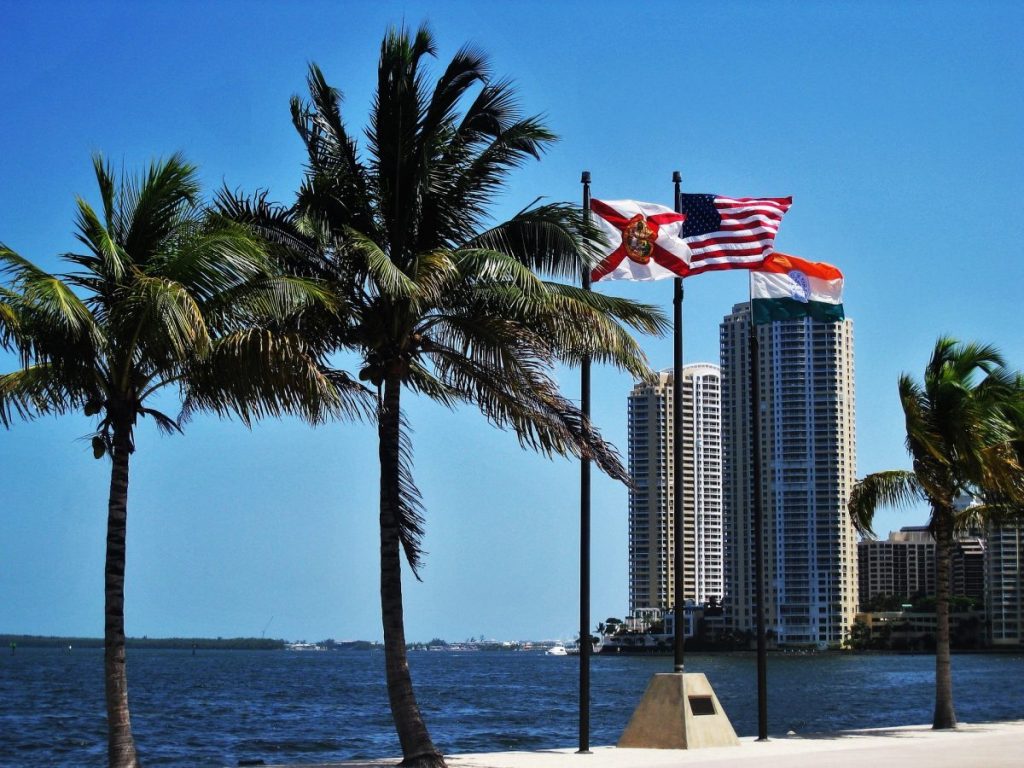 Last month’s primary set the stage for crucial showdowns within Florida—showdowns that will determine the future of the state.

Andrew Gillum surprised many by winning the Democratic primary for governor. He beat better-funded, more well-known candidates who entered the race as front-runners. With an endorsement from Bernie Sanders, his win signals that the Florida Democratic Party is moving to the left. Further, he is the first black candidate for governor in Florida history.

His opponent will be Trump-endorsed Ron DeSantis, who celebrated his own win by suggesting that Florida not “monkey it up” by electing Gillum, clearly invoking a racial dog whistle. DeSantis blamed the Parkland shooting on the FBI, completely ignoring the role of guns.

And in the Senate race, well-known politicians Bill Nelson and Governor Rick Scott will battle it out.

When the Parkland shooting happened, Scott’s response was as weak as could be, refusing to acknowledge the issue of gun violence and the lax gun laws in Florida; instead, he chose to preserve his A+ rating with the National Rifle Association.

But Parkland struck Florida at its core. Innocent kids were shot by a mentally ill teenager. This was someone who had no business owning a gun, using a gun that no one should have any business owning. This was the obvious reality, but not for Scott or DeSantis. Their constituents were brutally murdered and all they could care about was the NRA’s affection. Their inaction ensured that their constituents will continue to be in danger due to Florida’s lax laws.

There is nothing to stop another Parkland from happening. Floridians can elect Gillum and Nelson, who will take the necessary actions to curb gun violence, or they can elect DeSantis and Scott who care more about the NRA than the lives of the people they desire to represent.

This election is about our future. We have critical issues facing our community, state, and nation. South Florida, more so than anywhere else in the country, is under severe threat from the effects of global warming. Per the Union of Concerned Scientists, 351 billion dollars’ worth of Florida homes could be at risk of chronic flooding by 2045. We cannot afford to send politicians who threaten our future existence to Tallahassee or Washington, D.C.

Scott and DeSantis will not just ignore global warming; they will actively support policies that worsen its impact. Electing either of them sends the message that we do not care about our home. That we have zero desire to try to save it.

Scott, for example, has notoriously ignored the enormous threat posed to Florida by global warming and rising sea levels, even going as far as to banning the term “global warming” from any official government correspondence.

On the other hand, Gillum has actively taken steps within Tallahassee to lower carbon emissions. He seeks the major reforms necessary to save our home. Nelson has been a staunch opponent of the Trump administration’s policies on climate science, repeatedly calling hearings and bringing attention to the climate injustices of the administration.

Florida has a choice this November: Fight for a better and safer future or elect the people who will threaten Florida’s safety and very existence. What will we choose to stand for?

Ryan Steinberg is a junior majoring in political science.

Learn from latest #MeToo moment
WVUM’s Playlist of the Week