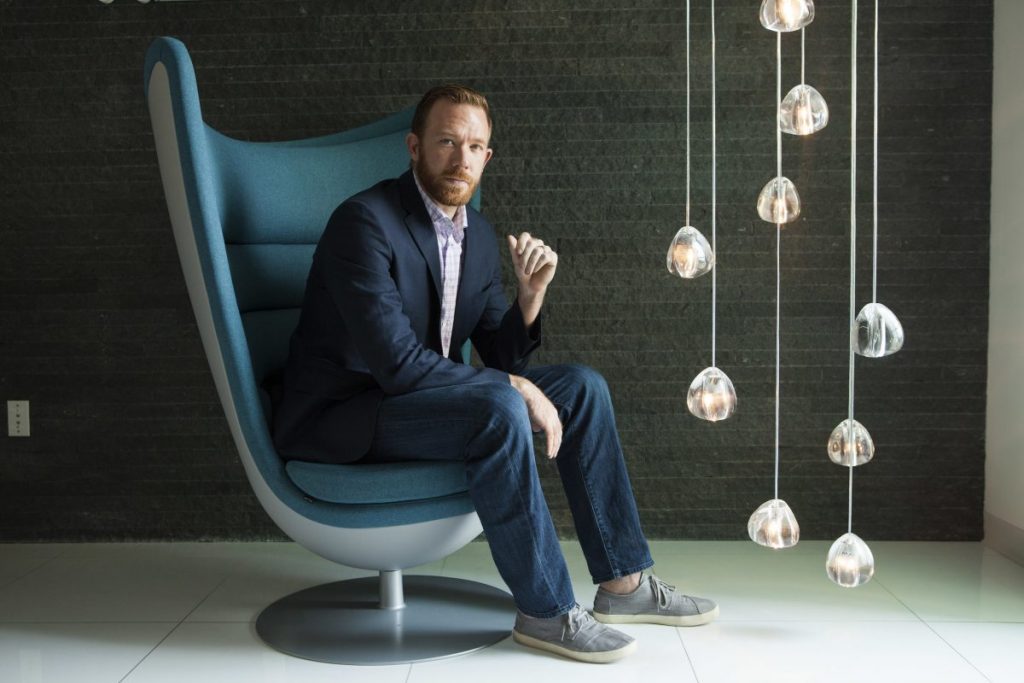 Nelson Dellis, a four-time US Memory Champion and computer science professor at UM, will release his first book "Remember It" on Sept. 25. The book acts as a guide to memory improvement for adults. Source: nellsondellis.com

University of Miami Computer Science professor Nelson Dellis is set to release his second book “Remember It!” on September 25. Dellis described the book as a “memory technique how-to book.”

According to Dellis, people are almost completely reliant on their memory, and said everything from performing well on exams to inhaling oxygen is based upon the ability to remember.

“Memory training is a preventative measure and an exercise,” he said. “Along with physical health, we need to think about keeping our brains healthy.”

Dellis explained his motivation behind writing “Remember It!” and his journey leading up to it. “I was inspired to improve my memory by my grandmother who passed away from Alzheimer’s in 2009,” he said.

Dellis, who noticed memory issues of his own, wanted to do everything he could to bring his memory to its full potential and keep it well-functioning for as long as possible.

“People can transform their memories from average to something that can do incredible things,” he said. “Memory is something you can always train with some practice and technique. It is possible to fix common mnemonic errors that most people make like forgetting names, misremembering passwords and misplacing keys.”

Dellis trained and perfected his memory technique, eventually competing in memory championships and winning four times. “People were asking me how I did it, so I ended up writing a book about it,” he said. 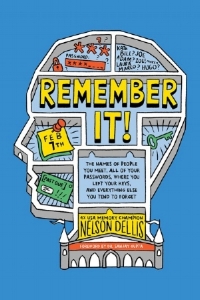 Cover of 'Remember It!', available for preorder at nelsondellis.com Photo credit: Courtesy of NelsonDellis.com

“Remember It!” has already received glowing reviews from both the New York Times and CNN’s Sanjay Gupta, and can be purchased on Dellis’ website, nelsondellis.com, and Amazon.