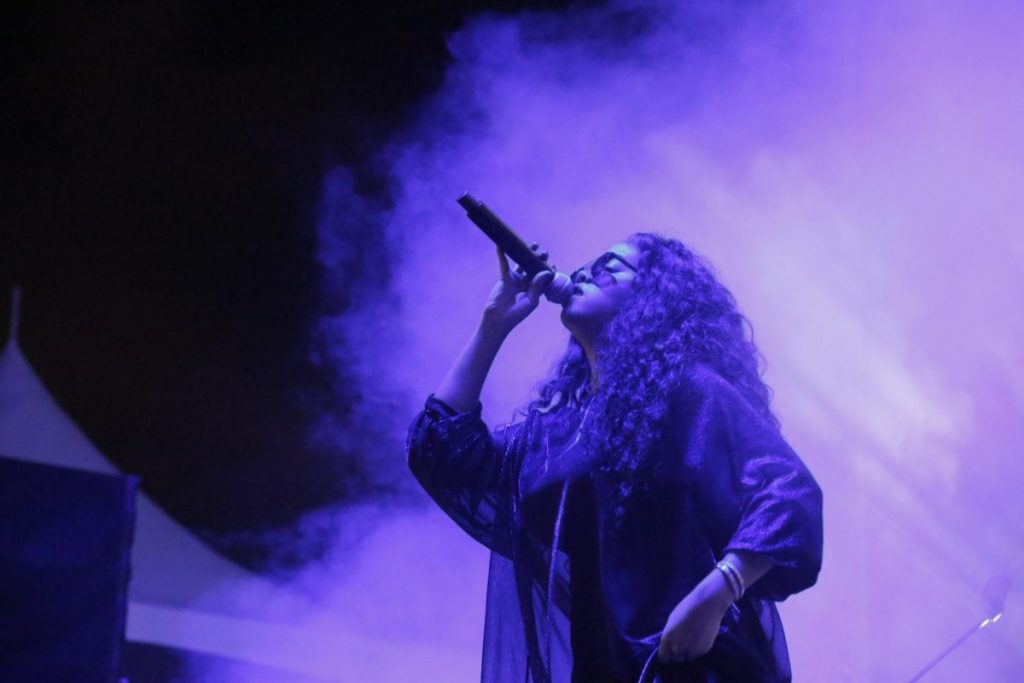 Hundreds of R&B fans gathered in Wynwood on Sept. 15 for the Best Life music festival: a day filled with good vibes, great music, and tasty food.

This was the first year for the festival, offering small artists the opportunity to perform in front of a large Miami crowd. In addition to R&B, there was a diverse mix of hip-hop, soul and pop artists.

The vibrant, colorful graffiti walls and subtle grunge feel of the RC Cola plant made it the perfect location for the eclectic crowd. Guests came dressed to impress, yet comfortable enough to not take away from the focus of the evening – the music.

University of Miami graduate student Xavier Hopkins came to the Best Life festival with friends but was most excited about being part of the crowd.

“There is a lot of beautiful people here; I love the atmosphere,” Hopkins explained. “I’m really here just to have a great time and enjoy some good vibes.” 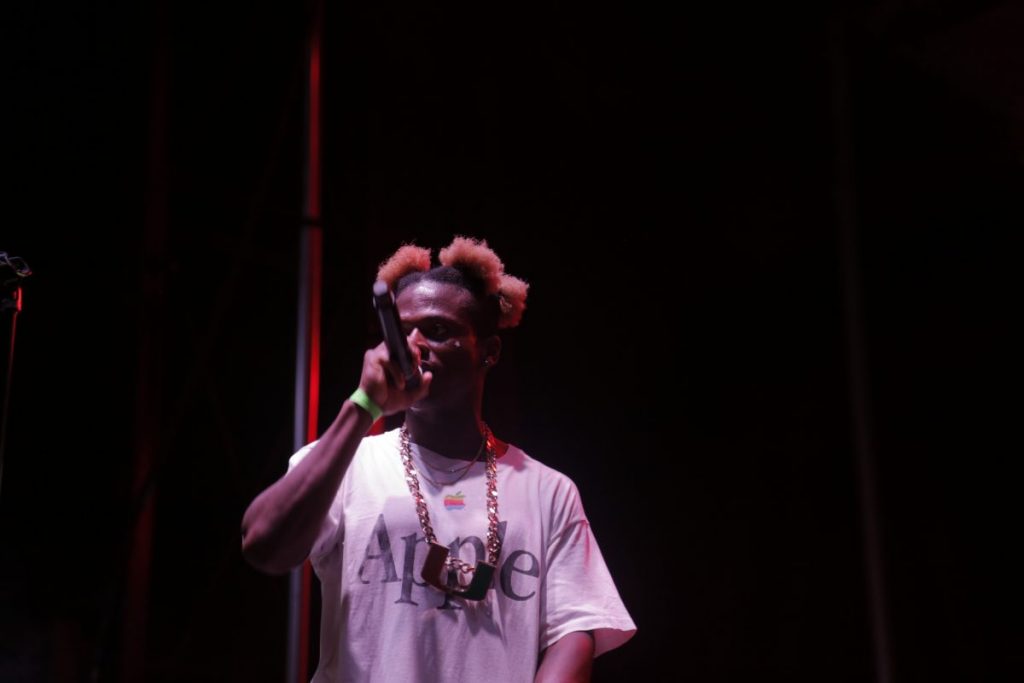 Contributing to the “good vibes” feel, the festival had bars surrounding the perimeter as well as food trucks from Miami restaurants, including “Twice Butter” and “Inspir-Asian”. In addition to food and drinks, there were on-site hookah sales, a nail salon offering basic services, and local vendors selling everything from jewelry and sunglasses to fanny packs and T-shirts.

The festival featured a long list of performers, most of whom are not yet considered mainstream.

“I haven’t heard of a lot of these artists, but I might be into their music if it is the same as H.E.R. or Ella Mai’s music,” senior Tarik Green said.

Green, like Hopkins, had also shown up to the concert with friends but was most excited to see his favorite artist on the lineup and the headliner for the night, H.E.R.

As the day progressed, anticipating when the headliners would take the stage, more and more fans filled the venue. During this time, the stage was a revolving door of other artists, some only able to perform one song, but still grateful for the opportunity.

Arin Ray, upcoming R&B artist and former contestant on The Voice, said he appreciates any chance to perform in front of fans.

Ray also said that he’s inspired by all of the greats, including Michael Jackson, Marvin Gaye and Usher. He described his music as a mix of everything, calling it “universal music”.

“Best Life” was a melting pot of all “feel good” music, including artist NOHEMY, who described her music as more hip-hop than R&B.

“I’m glad I had the opportunity to bring something different to the festival,” she said. “It’s really all about the energy on the stage. You have to go with your gut. We had fun. We killed it.”

Artists Summer Walker and Xavier Omar took the stage just before the headliners around 11 p.m., a little later than scheduled. After 10 minutes of “Ella Mai! Ella Mai!” chants from the crowd, fans caught a glimpse of the artist’s bright green jacket, black bodysuit, white air force, and swooped edges, and went wild, singing along to every song. 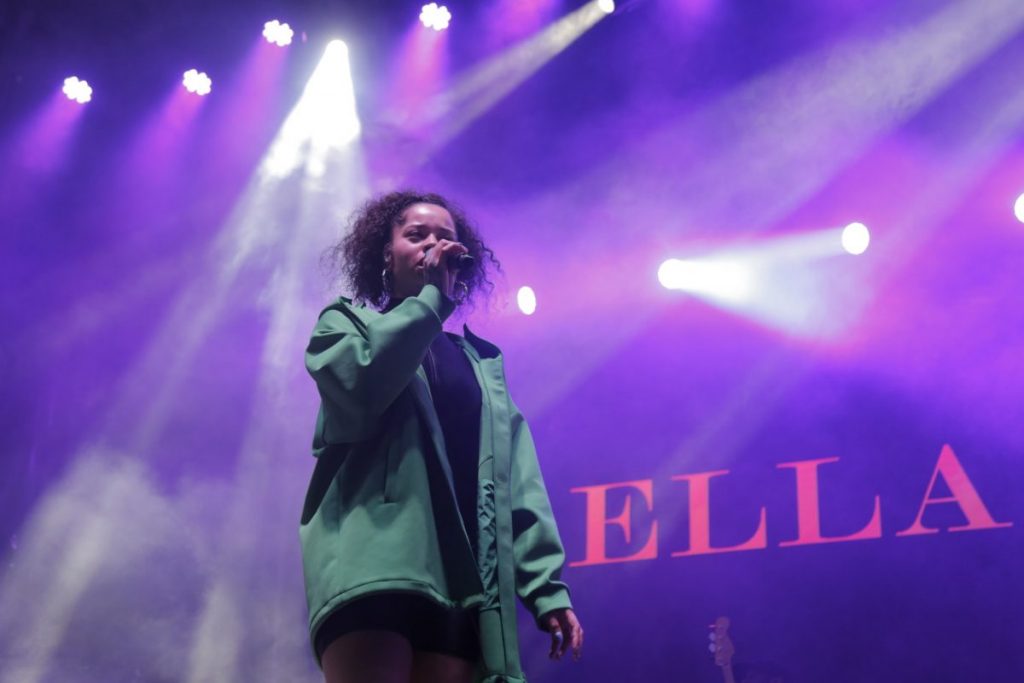 Mai performed music from each of her albums and EPs, most notably her hit single “Boo’d Up”. She then finished with her most recent single, “Trip”.

After a quick set change, the last performer to come out was R&B artist H.E.R., known for her slow, soulful songs. H.E.R. slowed the festival down completely, but her strong vocals and energetic backup vocalist kept the energy alive.

Singing a majority of the songs from her first album, “H.E.R., Vol. 1,” the crowd didn’t miss a beat. One of the most powerful songs of the night was H.E.R.’s cover of Ed Sheeran’s 2014 song “Make it Rain.” She finished with the more upbeat song “Lost Souls” from her latest EP “I Used to Know Her: The Prelude.”

“Thank you guys for still rocking with me at 12:00 midnight,” she said.