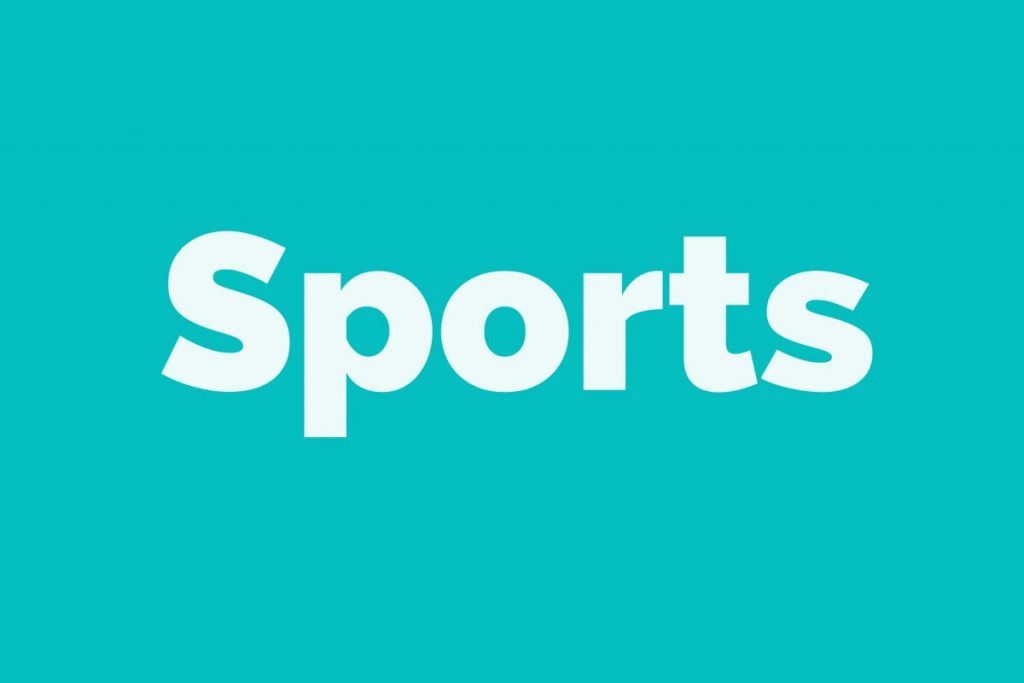 Sophomore Dylan Sykes and junior Matthew Wiefels secured the first and second-place spots in the men’s 8K with times of 27:44 and 28:27, respectively.

Led by freshman Ryley Howard, the women’s team finished fourth overall. Howard posted a 19:15 time in her individual race for an eighth-place finish.

“Dylan established the tone in the first mile and kept to the game plan,” distance coach Damon Griffiths told hurricanesports.com. “Matthew looked good through, letting some space open up after mile three on Dylan…Ryley raced well today and she is showing a lot of consistency in her approach to racing.”

The Hurricanes will race again at the Mountain Dew Invitational Sept. 22 in Gainesville, Fla.

Senior Dewi Weber had a strong showing in the Hurricanes’ first tournament of the year over the weekend, finishing in fourth place individually at the Mary Fossum Invitational in Michigan – her 17th career top-10 finish.

Sophomore Kristyna Frydlova carded an 8-over with eight birdies across the 54-hole event, finishing with the second best score by a Hurricane.

Miami shot 9-over-par as a team, finishing in sixth place overall among 16 schools.

In its ACC Opener, Miami came up just short in an overtime thriller at Clemson.

Freshman forward Mallory Olsson scored her second career goal to give the Hurricanes a 1-0 lead in the first half, but the Tigers would come roaring back in the second half and the extra period to win 2-1.

“I thought there were some high points today, and certainly there was an opportunity to walk out at least with a point,” coach Sarah Barnes told hurricanesports.com. “I think at the end of the day, there were some things defensively that we did very well to frustrate them and a couple of easy fixes that will help us continue to develop and be effective in conference play.”

Clemson outshot Miami 23-5, but the brilliance of Canes goalkeeper Phallon Tullis-Joyce kept the score tight throughout the match.

The Canes went 2-4 in their final matches of the Crimson Tide Four-In-The-Fall Championships Sunday in Tuscaloosa, Ala.

Miami is set to return to action starting Sept. 21 in the South Carolina Fall Invitational.