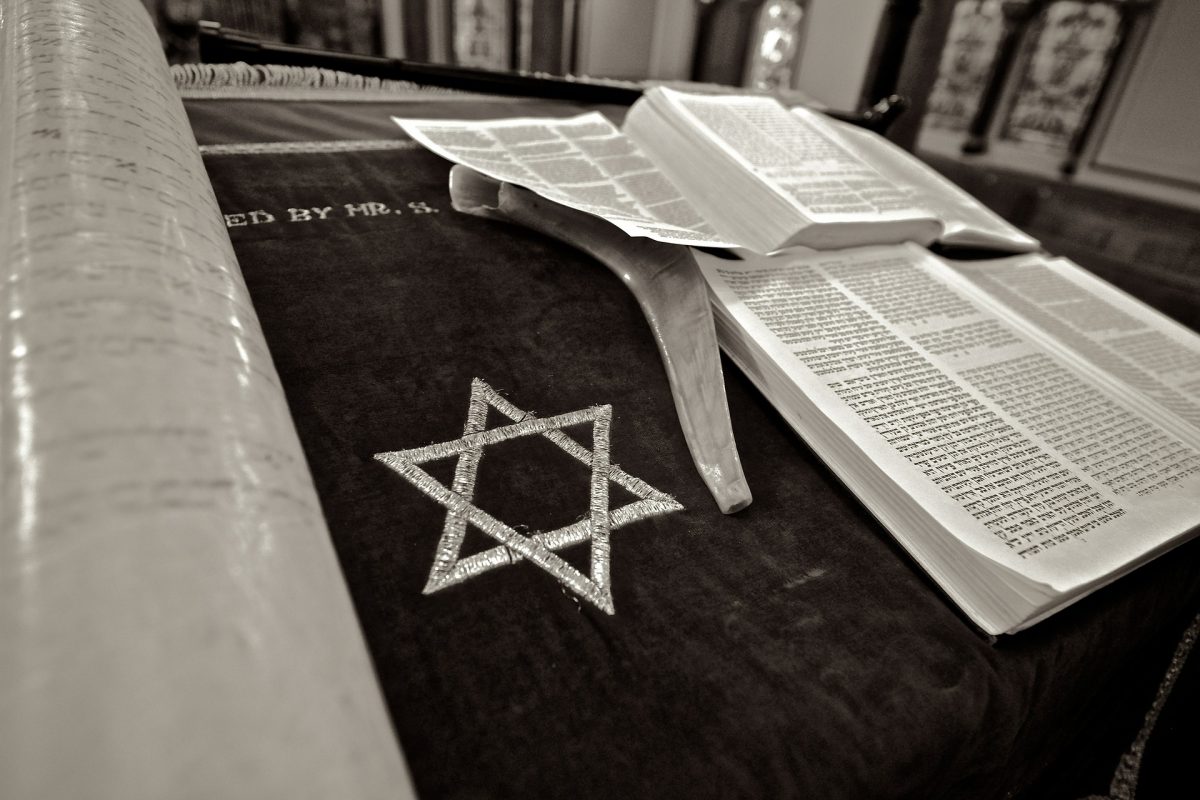 We are in that period of time between Rosh Hashanah and Yom Kippur known in Hebrew as the Aseret Yemei Teshuva, or the Ten Days of Repentance. According to Jewish tradition, it is during this time of deep introspection that God truly listens to our prayers as the gates of heaven remain wide open. One of the hallmarks of Yom Kippur is repentance, the ability to ask for and extend to others forgiveness. This is not always an easy process because it requires the person who has done something wrong to own her/his offense in the presence of the injured party.

Admitting to hurting someone, knowingly or unknowingly, requires strength and the ability to be vulnerable in the sight of others. Unfortunately, we are living through a period of time punctuated by petty Twitter threats and insults. And rather than owning our weaknesses, confessing our sins and voicing our regrets, we often stubbornly stand by our positions, as if to say, “I don’t see your pain.”

Well, I am in pain! Our campus community has experienced pain! And we need healing!

The sweetness of Rosh Hashanah became a little sourer upon hearing that a swastika and other anti-Semitic hate speech was discovered on a whiteboard in Eaton Residential College. While I am comforted by the fast response of the administration and UMPD to launch a complete and thorough investigation, I am deeply saddened that this is the third anti-Semitic incident on this campus in less than six months.

President Frenk’s aspirational vision for creating a culture of belonging is committed to diversity and inclusion. All forms of hatred, bigotry, racism, prejudice, anti-Semitism, homophobia, xenophobia and Islamophobia will not be tolerated on this campus and should not be tolerated in our world. Let me be clear: These anti-Semitic incidents are not representative of most our students and do not reflect the campus culture in this corner of Biscayne’s wondrous shore.

As the grandchild of Holocaust survivors, I never thought that I would see even a fraction of the evil that my grandparents witnessed first-hand. I have heard the stories and felt the pain but perhaps naively thought that such hatred couldn’t still exist in our world today. But a little over a year ago, I saw neo-Nazis march through the streets of Charlottesville, Virginia. And upon hearing that blame should be placed on both sides, I was shocked and angry. Nazi swastikas and anti-Semitic hate speech in the United States of America is intolerable, unacceptable and downright offensive. Period!

As a representative of the Jewish campus community and in the spirit of Yom Kippur, I welcome the opportunity to meet the person or people who defaced our great campus with anti-Semitic graffiti. I want to share my grandparents’ story of survival against Nazi persecution. I want to understand what motivates someone to hate another person because of their faith tradition. I want to teach about the Jewish approach to repentance. And since Canes Care for Canes, I ultimately want to be able to forgive. May the year 5779 on the Jewish calendar be a time when hatred gives way to love and let us all work together to help heal our fractured world.

Have something to say? Write your own letter to the editor.