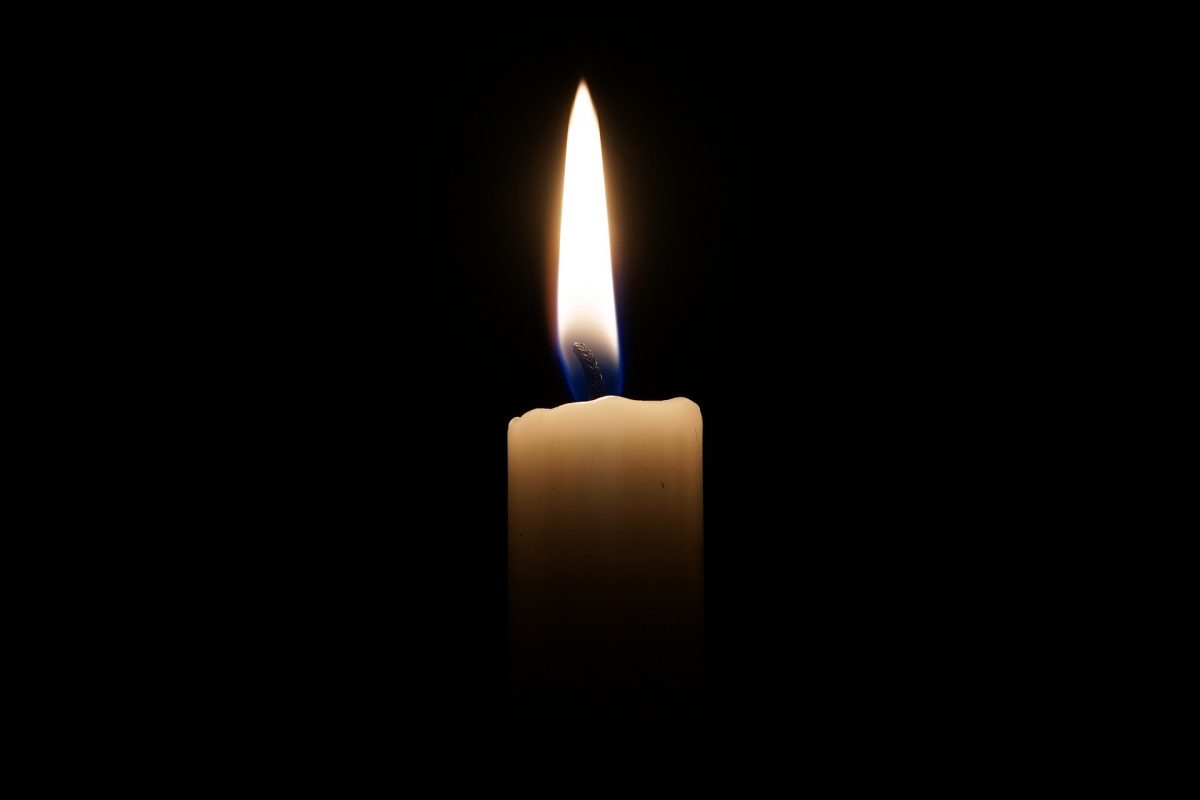 Last Friday, rapper Mac Miller was found dead in his Los Angeles home. When I found out, I was stunned. Just the day before, I had watched him play the piano on Instagram Live and announce the tour for his newly released album “Swimming.” I was ready to buy my tickets and see him live for the first time. Less than 24 hours later, he was gone. The ephemerality of it was unsettling.

My mind immediately went to how he died. Even though no cause of death was released, fans suspected it was an overdose because Miller openly talked about his drug use in his interviews and music. I thought of the pain he was going through, the pain he so regularly expressed in his music, the pain we all related to.

What were his last moments like? How did he go from promoting what was arguably the best work of his career, to dead at 26?

I was pondering questions that couldn’t be answered. But what I was sure of was Mac’s talent. In that moment and moments after, millions of people were reminiscing about Mac and his artistry.

Miller grew up in Pittsburgh where he was trained in piano by the age of 6. Later in his life, he would teach himself drums, guitar and beat production. With a cultlike following at the beginning of his career, Mac’s first album “Blue Side Park” debuted at No. 1 and was the first independently released LP to do so in 16 years.

Some critics, however, frowned upon the album, and left Mac with the label of a frat rapper. Mac had later said that this criticism affected him greatly. Mac didn’t dwell in this negative space for long. He was too talented and in love with hip-hop to be reduced to the stereotype of the white college rapper.

His subsequent albums echoed different sounds and directions. He seemed to be exploring the different parts of himself—through the depressions and the drugs—and came out a better version of himself each time.

He reinvented the man he wanted to be on each tape. 2013’s “Watching Movies with the Sound Off” featured production from the likes of Pharrell and Flying Lotus, and left Miller’s debut album in its hazy shadows. “GO:OD AM” felt like a homecoming, one where he reflected on and resolved his shortcomings over beautiful horns. “Divine Feminine” was perhaps his happiest, most creative project. An ode to the female essence, he turned concepts into songs that were filled with warmth and were cleverly supported by his friends Kendrick Lamar, Cee Lo Green and Ariana Grande.

Throughout it all, Mac remained true to himself and hip-hop. Reactions from his peers after his death showed that he was a generous person who regularly opened his home and studio to artists that needed it. There were tons of anecdotes from fixtures in hip-hop, as well as newcomers who said that Mac helped them get the foot out the door with their career and always lent a hand. He took Chance the Rapper on his second tour and presented opportunities for then-newcomers The Internet and Rapsody. Under the pseudonym of Larry Fisherman, he produced “Stolen Youth,” the mixtape that introduced us to Vince Staples. There’s a reason why he was so embraced by the community. It’s refreshing to see that he didn’t just take from the culture, but constantly give back to it.

“They don’t want me to OD and have to talk with my mother/telling her they could have done more to help me,” Mac raps on “GO:OD AM”’s “Perfect Circle/Godspeed.”

This mythical feeling washes over you in the wake of his death because he so frequently rapped about his own demise. His death feels personal for so many reasons. We grew up with Mac. From the aimless days of adolescence to the darkness that adult life sometimes brings, he was on a journey to get his shit together and we were on that journey with him. He has left us—and with a beautiful album—but we will continue swimming for him.