The complex was originally scheduled to open next fall, allowing current freshmen, sophomores and juniors to move in during the 2019-2020 academic year. 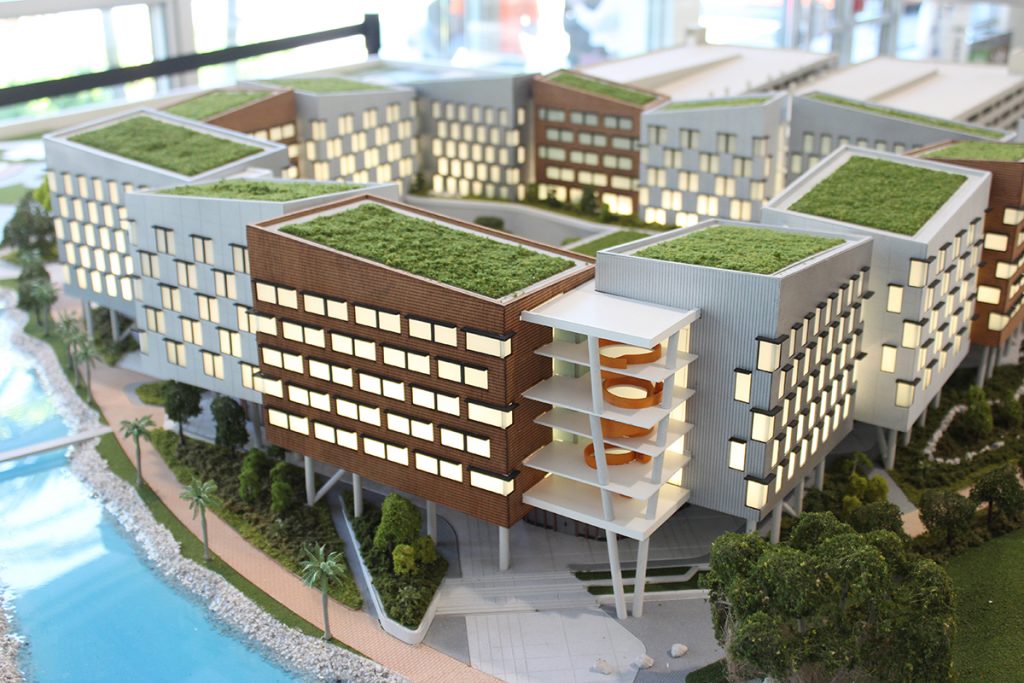 A model of the new housing construction that will now be completed in August 2020.

However, due in part to delays caused by Hurricane Irma last September, the village will not open until August 2020.

“We lost some time with Hurricane Irma, because resources were devoted elsewhere, for some of the projects underground and utility work,” Whitely said.

The construction process for the village is not typical of other housing projects, she said, which also contributes to the delay.

“It’s a very cutting-edge design, and the design really asks that everything be built in very deliberate sequencing, more than a traditional design,” Whitely said. “There’s been a lot of added time because of the sequencing and the structural approvals that have to go through to make sure this is safe.”

Whitely said the architects and construction team listed several possible amended timelines, including opening part of the housing complex as scheduled while the remainder was completed over the following semester.

University administration—Whitely, UM President Julio Frenk, Provost Jeffrey Duerk and Executive VP for Business and Finance Jacqueline Travisano—and the Board of Trustees decided against this option, which would have required students to live in an active construction zone.

“Even right now, you can be over by the intramural fields and hear the construction sounds—can you imagine if 300 students in phase one were living there with it going on around them?” Whitely said. “We decided that we wanted to delay the village’s opening to ensure a high-quality living experience from day one. We didn’t want anything to detract from students’ ability to study.”

Another possibility was to open the complex without the proposed amenities, like a new open-air gym and hammock garden, but administration opted against this as well.

“It is really spectacular housing with lots of amenities,” Whitely said. “But with that possibility, there would have been nothing there but the apartments.”

The delay could have financial ramifications for the university, Whitely said, but students should not expect tuition costs or housing rates to rise as a result. The Student Housing Village was originally set to cost $193 million.

The university’s ten-year housing plan, which includes tearing down and redesigning Hecht and Stanford Residential Colleges, will also be pushed back a year to ensure that UM can continue to house the same number of students.

Students will continue to receive room assignments in the existing dorms through fall 2020 per the current housing plan, in which Hecht and Stanford are dedicated freshman dorms, while Eaton, Mahoney and Pearson Residential Colleges are open to upperclassmen and freshman overflow.

“It’s good that this decision was made earlier, because now students have the knowledge ahead of time so that they can plan accordingly,” Student Government President Evan de Joya said. “Had this been announced a couple of months before the planned opening date, you’d have a lot of students that would be scrambling to find somewhere to live.”

The existing University Village, which offers suite-style apartments for upperclassmen, was also delayed during its construction twelve years ago. Set to open in fall 2006, the UV was not completed before the academic year began, and all 799 students who had leased the apartments were temporarily housed in hotels around the university.

“I lived through that,” Whitely said, “so from my experiences, I would never want to replicate something that did not go well. No one has contracts here, everything stays the same. We wanted to do what was in the best interest of every student at the university.”

Tommy Fletcher contributed to this report.

Correction, 8:59 p.m., Aug. 28, 2018: This article previously stated that the initial timeline would allow current sophomores, juniors and seniors to move into the housing village. The original plan actually would have allowed current freshmen, sophomores and juniors to move in during fall 2019. The article has been updated to reflect this. 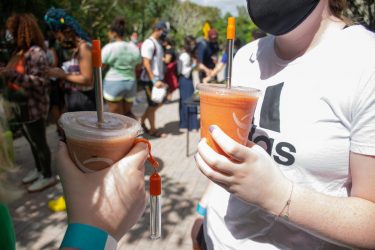 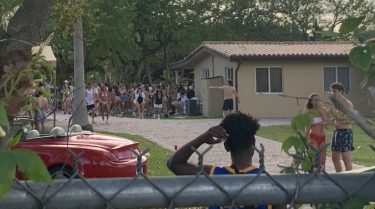