Expectations are high for the Miami Hurricanes. 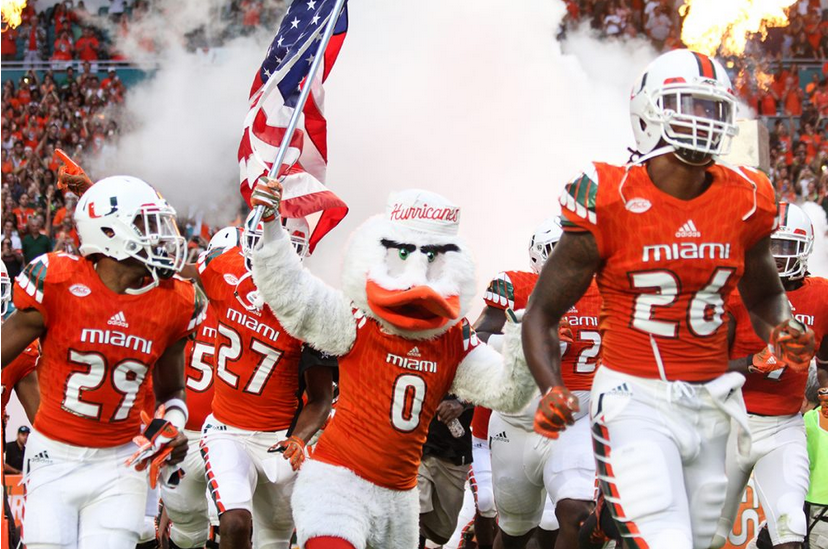 Sebastian and the Miami Hurricanes charge out onto the field during pregame. Photo credit: Victoria McKaba

The Canes, who are ranked No. 8 in the AP Top 25 poll, are favorites in each of their 12 regular season games and are projected to repeat as ACC Coastal Division Champions. 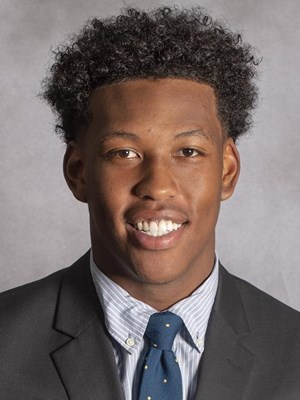 Miami’s tight end pipeline to the NFL has been well documented.

Jordan will be relied on to continue the rich legacy left by others such as Jeremy Shockey, Greg Olsen, and more recently, David Njoku.

The highly-touted freshman was the top-ranked tight end in the country, according to ESPN and 247Sports.

Jordan finished his senior year at Bishop Gorman with 63 catches for 1,111 yards and 13 touchdowns to help lead the Gaels to its ninth consecutive Nevada State Championship last season.

“He’s a kid that has unbelievable athleticism,” special teams coordinator/tight ends coach Todd Hartley said. “You saw that in high school. You come out here and he’s just got stuff that you can’t coach…He’s right where I thought he’d be, if not further along.” 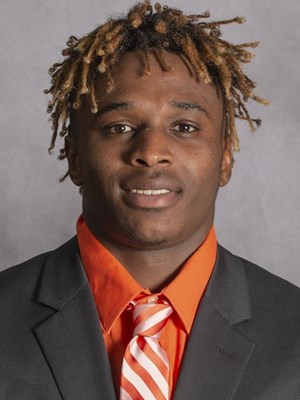 With standout slot receiver Braxton Berrios taking his talents to the NFL, the speedy Thomas is poised for a breakout campaign. The sophomore notched 17 receptions for 374 yards and two touchdowns a season ago.

“Jeff has probably had the biggest maturation process over the last year out of anybody on our whole offense,” offense coordinator/runnings back coach Thomas Brown said. “Jeff was really up and down last year. He had some bright moments and kind of got tired and go in the tank. And I’m just really pleased the way he’s come out from a mindset standpoint and [how he] works every day, and really takes coaching from [wide receivers coach Ron] Dugans. He’s starting to really work himself into a really good football player.”

Thomas could benefit with Miami’s extreme depth at receiver. With 2016 Freshman All-American Ahmmon Richards returning to full health, Thomas could fly under the radar and impress the nation this season. 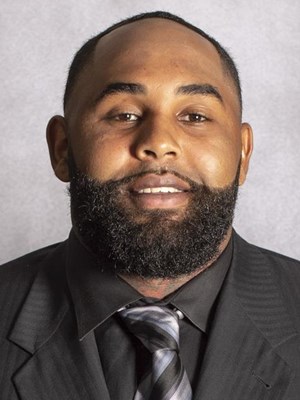 The 6-foot-4, 300-pound defensive tackle is set to play his first season since 2016 after sitting out last year due to unspecified personal reasons.

The former Florida Gator tallied 19 tackles, including 5.5 for a loss, and 1.5 sacks as a redshirt sophomore in 2016 for Miami.

“[Gerald] is an incredible player,” senior offensive lineman Tyler Gauthier said. “He’s fast, he’s strong…he can beat you with an arsenal of moves. If you beat him on his first move, he’s got a second move, a third move and a fourth move. It’s amazing to have ‘G’ back and I can’t wait to see what he does this year.”

Willis, who was an Under Armour All-American and USA Today first-team All-USA out of New Orleans Edna Karr High School, is expected to anchor Miami’s defensive line after RJ McIntosh and Kendrick Norton forwent their final year of collegiate eligibility for the NFL Draft.