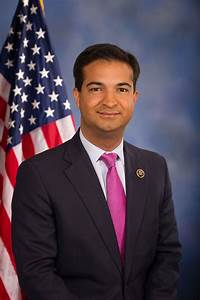 Carlos Curbelo, Republican, District 26, earned a bachelor’s degree in business administration in 2002 and a Master of Public Administration in 2011. Curbelo, who was elected to Congress in 2014 and re-elected in 2016, is up for re-election in November. 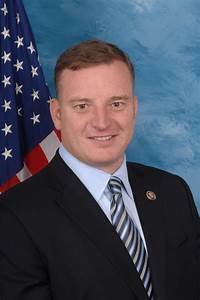 Thomas Joseph Rooney, Republican, District 17, graduated from UM law in 1999. He has served the district since 2013 but previously represented Florida’s 16th congressional district from 2009-2013. He is not seeking re-election in November. 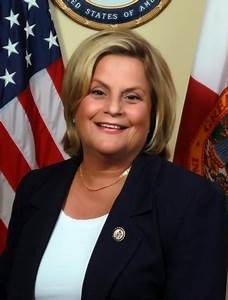 Ileana Ros-Lehtinen, Republican, District 27, earned an Ed.D. in higher education at UM in 2004. A member of Congress since 1989, she was first elected to the Florida House of Representatives in 1982. She is retiring from Congress in November. 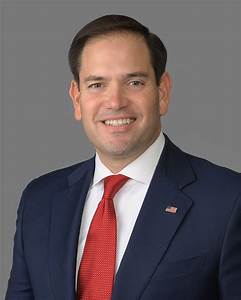 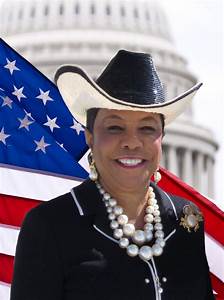 Frederica Wilson, Democrat, District 24, received a Master of Arts degree in education from UM in 1972. In Congress since 2011, Wilson formerly served in the Florida House and Senate. She is seeking reelection in November.