Home » Advocating change with the ACLU

Advocating change with the ACLU

During the last semester of my junior year, the thought that my time at UM was coming to an end led to feelings of anxiety and confusion about my future—normal emotions to experience when you’re unsure about your career path, but always unnerving.

As a way to quell my concerns, I decided I would spend the summer working toward something worthwhile. I wanted to use the time I had in a positive and constructive way, but primarily, I wanted to feel like I was positively impacting my community.

So, I became an intern with the American Civil Liberties Union, after it became clear to me that their campaign for Amendment 4 was a cause I could proudly get behind.

Amendment 4, which is on the ballot this November, would restore the eligibility to vote to people with prior non-violent felony convictions who fully complete all terms of their sentences (including parole, probation and restitution). Florida is one of four states in the US that permanently revokes a person’s right to vote if they have a felony conviction and out of the 6.1 million Americans disenfranchised in the country, Florida accounts for 25 percent of them.

Unsurprisingly, this policy disproportionately affects people of color and other minorities, disenfranchising approximately one of every 13 African Americans (or one in 56 non-black voters). Sadly, this fact is not at all coincidental. According to the Brennan Center for Justice, the constitutional provision that prevents people with prior felony convictions from voting was put in place shortly after the Civil War as a way to suppress the votes of newly freed slaves.

When the Florida constitution was revised in 1968, legislators chose to keep the provision even though it was common knowledge that it would produce racially disparate effects.

We oftentimes hear that jail time serves a “rehabilitative” purpose. Although I would definitely argue against the idea that our criminal justice system (in its current form) is fixing any problems, people that serve their time should be able to rejoin society as productive and equal members. Permanently revoking voting rights is not only a life-long punishment, but it’s also a way of silencing these particular voices.

During my brief internship at the ACLU of Florida, I was inspired not only by the efforts of so many staff members who work every day toward causes like ending voter suppression and reforming our criminal justice system, but also by the dedicated volunteers I got to know along the way.

As the weeks went by I realized I kept seeing some of the same names over and over again on lists for volunteering. Those that would come in to the office to ask for assistance with our messaging app, or with our automatic dialer, were taking time from their busy schedules to ask us questions about how to get involved. Women in their 80s who had trouble leaving the house opted to volunteer from home. Others would drive straight from work to the regional office (in the awful Miami traffic) to make phone calls for three hours. Busy college students found time in their schedules to volunteer. One mother even brought her son to make calls with her. Some volunteers made calls during their vacations or business trips, as far away as Chicago. The most dedicated volunteers pledged to host their own monthly phone bank until the November election.

Volunteers all over Florida had to collect signatures to get this Amendment on the ballot in the first place—now, a lot of those same volunteers are helping to inform voters about the importance of this Amendment, encouraging Floridians to get to the polls and vote YES on 4.

This internship helped me realize that big changes really do happen in small, incremental steps. Every signature collected and every phone call made to a voter carries immense weight. The volunteers that I had the pleasure of meeting did not have tons of free time on their hands, nor were they necessarily directly affected by the issue—they just really understood that dedicating a few hours every week to a greater cause, one that will improve the lives of others, is a true act of patriotism.

If you’d like to get involved with the ACLU of Florida or the Second Chances Campaign, please visit secondchancesfl.org/get-involved/ 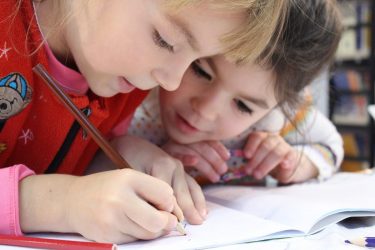 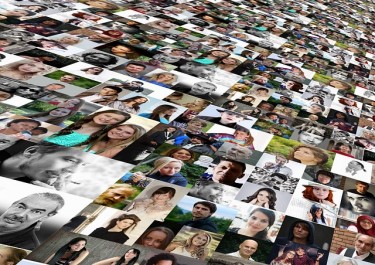 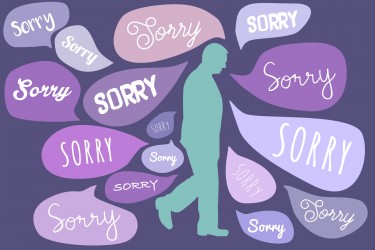