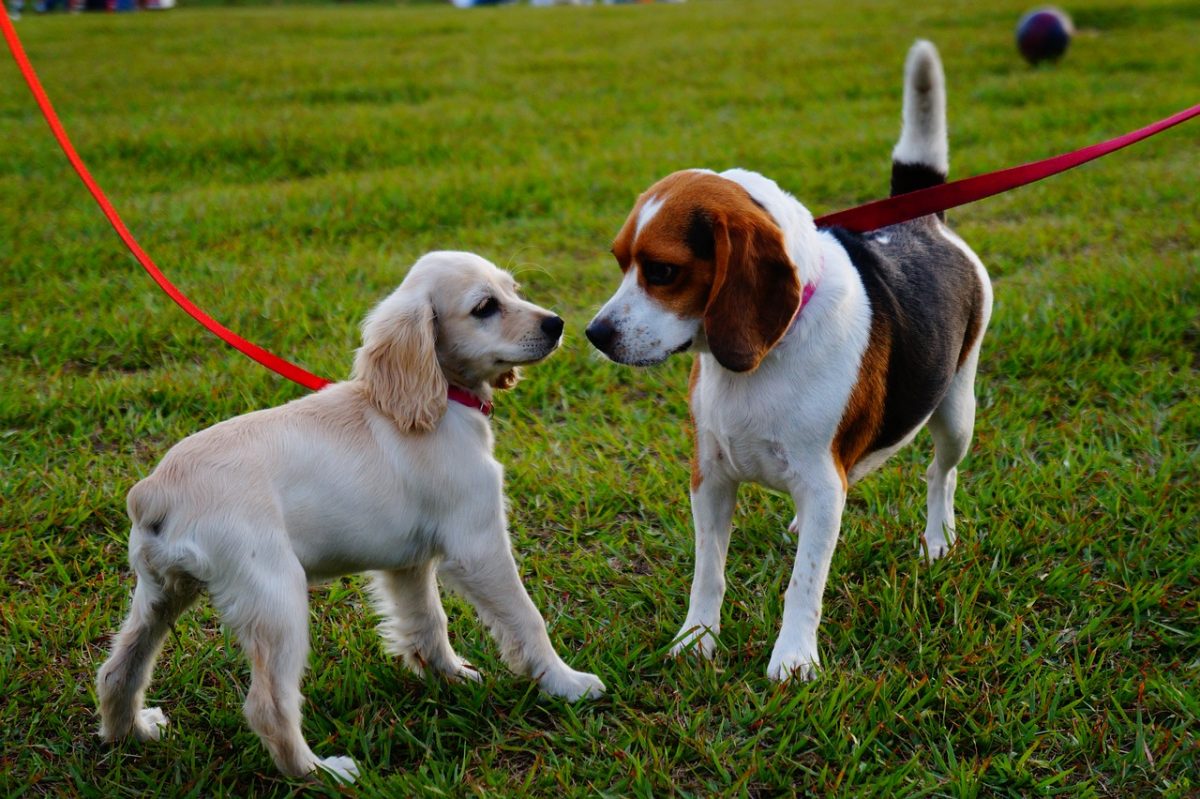 This semester, University of Miami students will be a lot less likely to see pets in their classrooms.

A new, university-wide ‘Pets on Campus’ policy has been implemented for the 2018-19 school year, clarifying what pets and service animals are allowed in classrooms and residential colleges.

“The goal of the policy is to ensure that each member of our community is able to learn, teach, research, work and thrive in an environment that offers a sense of belonging for all,” said Jeffrey Duerk, provost and executive vice president for academic affairs, in an email sent to all UM students.

The policy, which was created by members of the Faculty Senate and other faculty members, clarifies what has been an issue and area of confusion for some faculty and students for years.

Now, people who are afraid of dogs and the whole staff responsible for cleaning and the maintenance of the buildings won’t have to worry about accidentally coming across a dog in the classroom, according to Duerk.

Per the new policy, only service animals will be allowed in classrooms and office spaces. The Americans with Disabilities Act defines a service animal as a dog trained to do work or perform a specific task for a person with a disability.

Assistance animals, defined as an animal that performs a task or provides assistance or emotional support for a person with a disability, will be allowed in on-campus housing in addition to service animals.

Pets, assistance animals and service animals will be allowed in most outside areas if they are on a leash. However, pets will not be allowed in Lake Osceola, swimming pools, food service areas or athletic events.

Duerk said that the new policy is especially beneficial for students with service animals.

“Most importantly, those students who have legitimate service animals should know that those animals and their access to campus, to classrooms, is unencumbered and safe,” he said.

The new policy clarifies rules about pets that have been unclear or unenforced, causing issues for some students.

Senior studio music in jazz major Aaron Mutchler said that one of the reasons why he decided to move off campus this year is the issue he faced with registering his cat as an assistance animal with the Counseling Center during the spring 2018 semester.

At that time he was seeing a PhD counselor at the UM Counseling Center, but, according to Mutchler, PhD candidates are not allowed to fill out any of the paperwork that is required for registering a pet as an assistance animal.

“I think that the hustle of getting her registered as emotional support animal was more than I was willing to go through just to live on campus and be able to keep her,” he said. “It was kinda like a nail in the coffin for me for not living on campus.”

Mutchler said UM’s new pet policy provides “the bare minimum” for allowing assistance animals on campus. He believes that many students could benefit from having pets allowed in on-campus housing.

“I think all animals are emotional support animals,” he said. “But for me in particular, I find that I’m never really alone because my cat Espy is always around.”