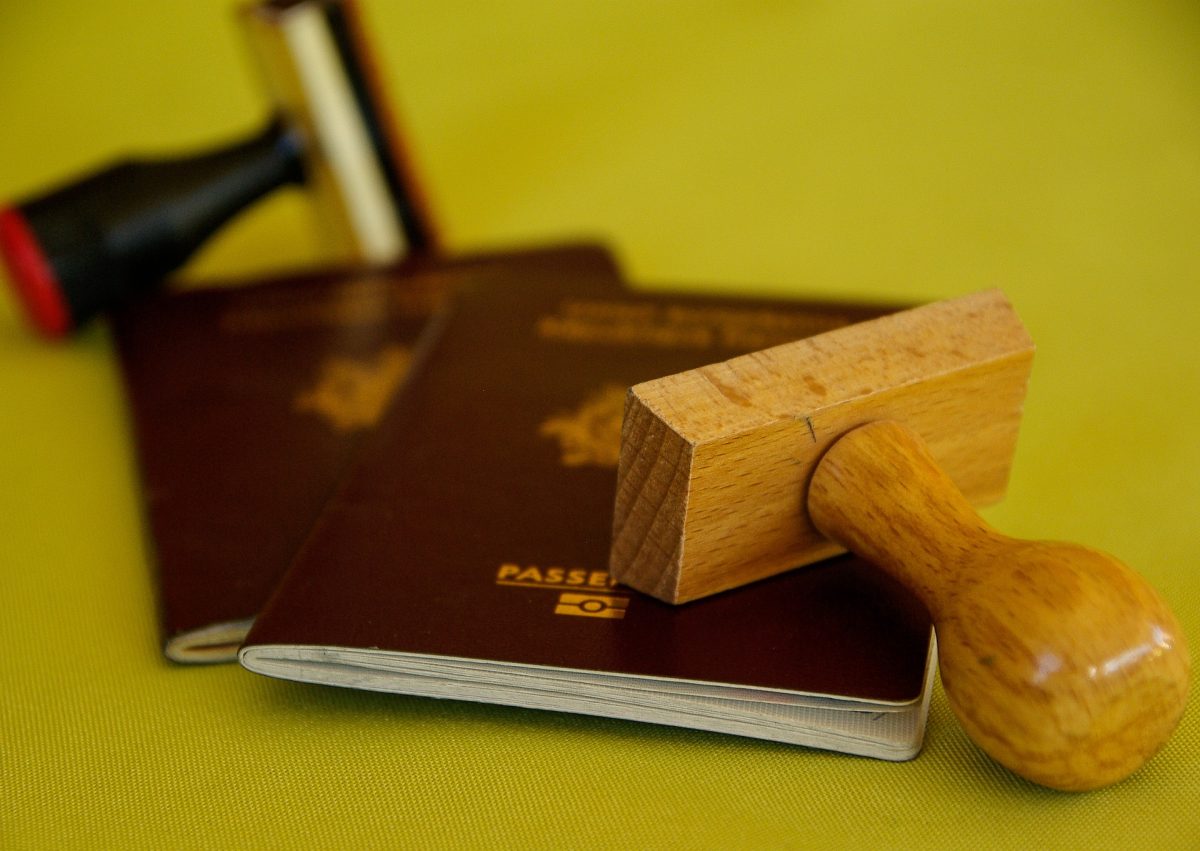 President Donald Trump’s travel ban, recently upheld by the Supreme Court, targets countries that 112 University of Miami students call home. But UM officials say that students, for the most part, are not affected.

“F-1 visa applicants are exempt from the travel ban, so no student visa will be denied because of this policy,” which has been in effect since December, the university said in an email to The Miami Hurricane.

The university also said it is not aware of any newly admitted student from those countries who has been denied a visa.

The Supreme Court’s ruling, announced while the university is on summer break, could have caught some international students off guard, especially if they are out of the country and are unsure if they can return to the United States to resume their studies.

The banned countries are Iran, Syria, Libya, Yemen, Somalia, North Korea and Venezuela. All but eight of the UM students are from Venezuela; seven are from Yemen and one is from Libya, according to the university.

University officials say they have received inquiries from students in the affected countries and from others as well. However, they point out that the ban does not pertain to students with the proper student visas and documentation.

“Students who have valid and unexpired student visas and proper documentation pertaining to their status will be able to return to the U.S. to continue their programs at UM, if otherwise admissible,” said a university official in an email to The Miami Hurricane. “If any students with an expired student visa left the US and need to obtain a new visa, they can apply for it abroad, as F-1 student visas are exempt from the ban for most countries.”

The only two countries whose nationals are not able to obtain student visas due to the ban are North Korea and Syria, and there are no students currently studying at UM from these two countries, according to the university.

UM officials say the university has been reaching out “proactively” to students from the countries listed on the travel ban” and from other countries as well. However, the university did not respond to The Miami Hurricane’s question regarding whether parents or other relatives of students from these banned countries will be allowed to visit their student in the United States or even be allowed to attend graduation ceremonies.

Advisers at UM’s International Student and Scholar Services Office are available to respond to specific student questions or concerns, as needed, UM says. In addition, updates on policies affecting international students are regularly posted on the ISSS website. (isss.miami.edu)