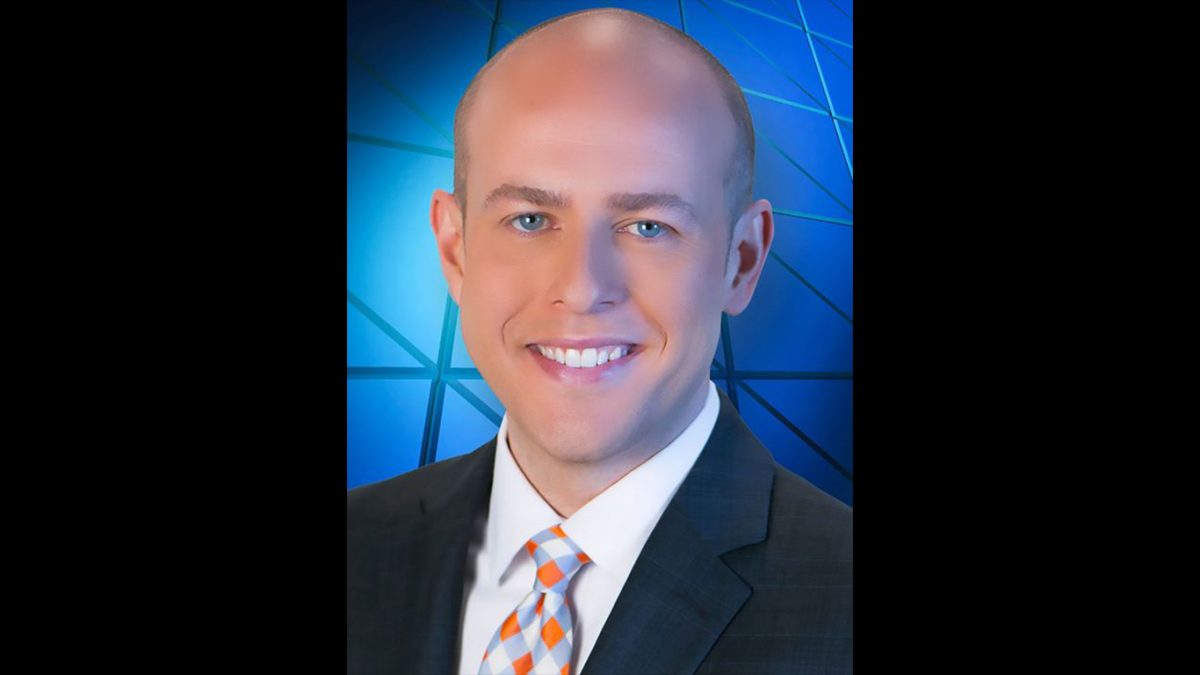 Funeral services have been scheduled for UM alumnus Mike McCormick, a TV anchor working in South Carolina who was killed May 28 along with photojournalist Aaron Smeltzer when a tree fell on their news van in North Carolina.

The memorial service for McCormick, a 2004 graduate of the School of Communication, will be held Saturday, June 2 in Spartanburg, South Carolina.

McCormick and Smeltzer were reporting on extreme rainfall affecting Polk County, North Carolina when the 3-foot-wide tree toppled over, destabilized by roots that had been loosened in the saturated ground. Both men were killed instantly, according to Tryon Fire Chief Geoffrey Tennant.

“He lost his life doing what he loved,” said Corey Davis, a former coworker of McCormick’s at WYFF, in a video posted by the station.

“Forget the awards, forget the recognition,” Davis said. “For him, it was not about that. For him, it was about being a journalist who came out there and did their job.”

McCormick began reporting for WYFF News 4 in 2007, after spending 3 years as a writer at Miami’s WSVN and then KHOG in Fayetteville, Arkansas. McCormick also worked as a staff member for The Miami Hurricane during his time as an undergraduate student at UM.

“Mike was a terrific student and a great reporter,” Driscoll said. “He was very outgoing and I remember him well. This is tragic news and my heart goes out to his family.”