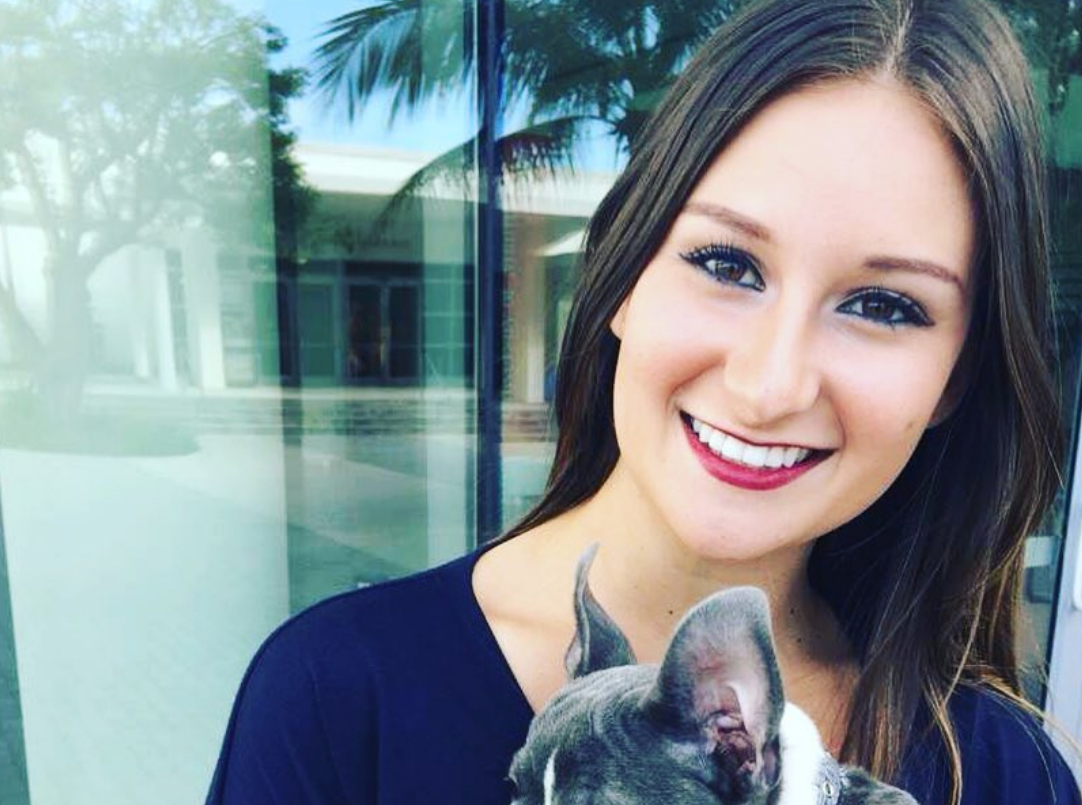 In fourth grade, Serena Sweet was assigned to do a report on the respiratory system, but after reading her textbook, she became interested in the nervous system. With both areas vying for her attention, Sweet did what any budding scientist would do: a paper on each topic.

Learning more about the sciences would be a habit that Sweet would continue into her high school and college years as a neuroscience major at the University of Miami.

Sweet, who is from Mims, Florida, a small town of about 9,000 people on the eastern coast of the state, said going to Miami would be “a huge deal and quite a culture change.”

But it was a given.

Sweet also fell in love with the opportunities to do research and work with UM professors.

“One of the most important events that has shaped my time at UM has been being involved in the HHMI Program here, where I was able to take additional courses that included hands-on labs and cool seminars,” Sweet said.

The program, funded through a $1.5 million grant from the Howard Hughes Medical Institute, started the same year Sweet came to campus in 2014. UM was one of 37 research universities to receive the five-year grant, designed to help schools improve how science is taught. The goal is to retain students in the STEM – science, technology, engineering and math – disciplines.

Sweet said she thought her major would lead to a career in medicine, perhaps as a neurosurgeon, but that all changed during her sophomore year after she took “Core Laboratory Techniques” with professor James Baker.

“At the time, I was moving away from my original path of being pre-med, questioning what I actually wanted to do and slightly panicking that I wasn’t 100 percent sure what I wanted to do,” Sweet said. “When I took the course, I found that research was my passion. I had no idea what real research and personal experimental design involved, and with Dr. Baker’s help, I was convinced that research is what I want to pursue.”