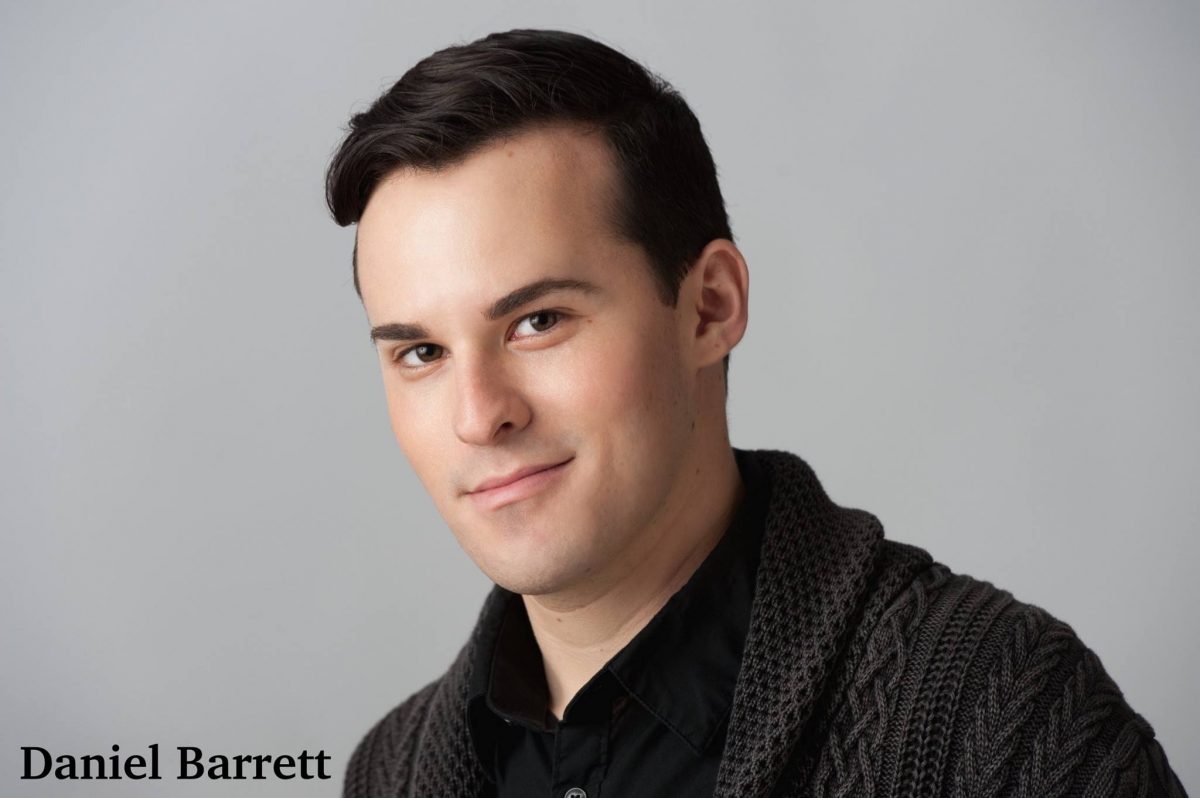 The musical theater program at the University of Miami usually takes its senior BFA class to New York in the spring to perform in front of an audience of theatrical agents. The opportunity can open doors on Broadway for these budding performers.

But this year, senior Daniel Barrett made the showcase a little more memorable.

Inspired by his classmates, Barrett reached out to Feinstein’s/54 Below, the famed cabaret and restaurant, located below Studio 54. The goal was to get the famous Broadway supper club to showcase the UM seniors in front of its diners, including the many theater professionals who frequent the shows.

“It was an idea that we had as class a year ago,” Barrett said. “I took it upon myself to email them and go ahead and create a dialogue to see if it was possible to work with them.”

After getting the go ahead, the BFA class of 2018 cemented itself in history and became the first UM class to perform at the club. Fifteen seniors, including Barrett, made the trip and performed a song, monologue and partnered scene during the showcase.

Thanks to his dedicated effort, the seniors received several meetings and auditions with Broadway agents after the show, including with the national tour of “Book of Mormon.”

Though Barrett impressed the New York crowd just this year, he has been dazzling the UM theater community for the past four years with his work in nine performances, including “Romeo and Juliet” and “Of Thee I Sing.” Barrett, who acts and does stage management, is playing the Modern Major General in this semester’s production of “Pirates of Penzance.” He was nominated by his peers to be the show’s equity deputy, the liaison between the Actor’s Union and UM.

Barrett is also president of the Theatre Action Group, or TAG, the university’s theater student organization. The group sponsors mentor and mentee programs as well as cabaret performances.

Barrett, who is openly gay, also has leant his acting talents to the annual campus DragOut, UM’s annual LGBTQ fundraising event where student and professional drag queens and kings come together to raise money for the homeless and other charitable causes. Barrett won the competition in 2015 as a freshman with his now famous performance as Liza Minnelli.

“I couldn’t live with myself if I didn’t do theater,” Barrett said. “It might not pay the big bucks, but it pays the soul in a way that money can’t buy.”